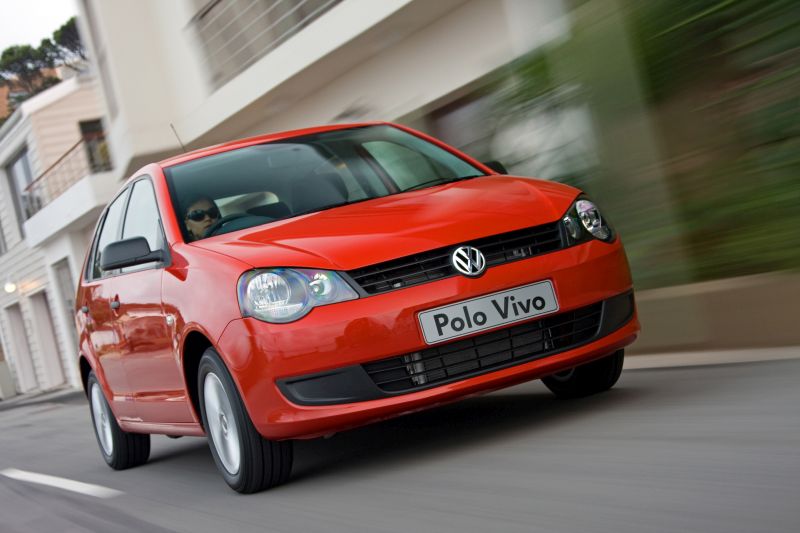 A few years ago I got rather upset because our government jumped aboard a blind gravy train by taxing all new cars according to their CO2 emissions. Why do I think it’s blind? Read on and discover that it’s also unbelievably socialist and stupid.

If international trends are to be believed, big cars with their big thirst and big emissions are killing the planet, the polar bear, the oil reserves and us. Hence there’s been a lot of new legislation to clamp down on big, thirsty, expensive cars and you can’t blame our government for following suit.

Most manufacturers now shy away from the big-capacity engines and you only have to read your favourite car magazine or newspaper to discover that everyone’s going for smaller engines with forced inductions (e.g. turbos) to achieve similar power but lower emissions than huge engines.

The principle is good and I even advocate the fact that manufacturers are delving into new technology, moving the automobile further forward into the future. What a pity that motorised transport accounts for less than 25% of CO2 emissions in the EU; the private car even less than that.

Never mind, let’s not get hung up on major details like that. A big issue for petrol heads like me is that every brand has to reach an average CO2 figure or face heavy penalties. No problem for Lamborghini as it’s owned by VW so the alcoholic Italians are balanced by thrifty Polos and Skodas.

Lone companies like Aston Martin now have a serious, serious problem and, in case you didn’t know this, that’s the only reason they built that hideous “Cygnet”, based on a tiny Toyota iQ. Beautiful, powerful, exciting cars are nearing extinction and motorized cookie jars are on the up.

Let’s re-cap the process. Every new car has to reach an average CO2 output figure or the manufacturer gets fined (and the buyer too). This will promote the sales of tiny runabouts for all comrades and finally put an end to the decadent, elitist, wasteful gas guzzlers of the past.

Besides pissing off the rich until they retire to places like Monaco or Luxembourg, this concept couldn’t possibly get any more stupid. You see, it’s based on a car’s potential emissions (something that only exists in theory) and completely ignores the real deal: its usage.

Let me explain. If we consult our southern neighbour’s NAAMSA passenger vehicle sales statistics for June 2012, we can see that the bestselling car in South Africa was the VW Polo Vivo. The worst seller, among others and ignoring those that didn’t even make the list, was the Maserati GranTurismo Coupe.

A Polo Vivo 1.4 (which is the smallest derivate, by the way) emits a feeble and friendly 147g of CO2 per km. The bad, bad GranTurismo spews out a colossal 330g of the stuff per km. However; there was only one (1) Maserati and two thousand six hundred and thirty three (2,633) Vivos.

Which means that per km, all Maserati GranTurismos would have emitted 330g of CO2 while all VW Polo Vivos would have emitted 387,051g. Fun, isn’t it? We can’t assume these emissions so to keep it scientific, I’ve rolled back three years to 2009 and searched for these cars on a premier used car website.

But let’s be fair on the little Vee Double You by assuming half of them didn’t make it so a figure of sixteen billion grams (16,000,000,000g) is more likely. Have you spotted something else yet? That’s right. No Maseratis (0) had to be recycled while the Polo’s numbers must be in the thousands.

So, the next time you see a Maserati or any other exotic and powerful car, give it a gentle hug as it’s one of the world’s most environmentally friendly vehicles. I won’t expect you to kick every single Polo Vivo because the bloody things are everywhere…