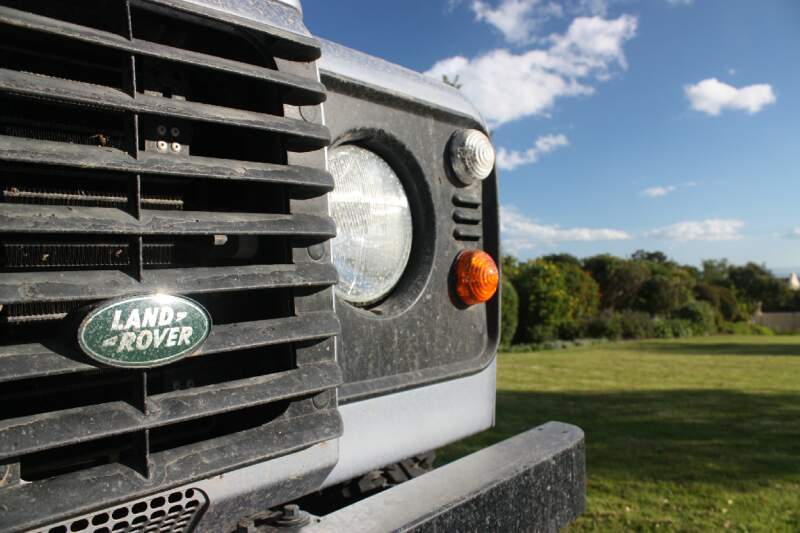 Who knew that Land Rover had so many models, to most people these old Landies just look like the same car! So, if you’ve ever wanted to know the difference between the various Defender ancestors, here’s a concise list of all the models that preceded it: 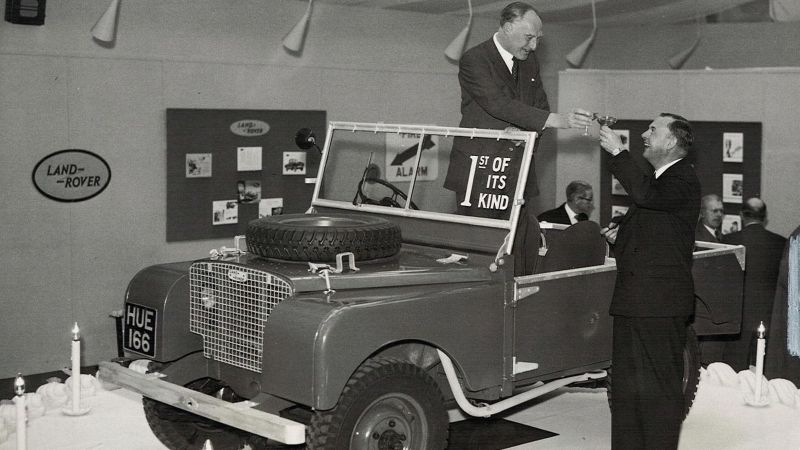 The first Land Rover was built in 1947 by Maurice Wilks and his brother Spencer, both in the employ of Rover at the time.

Influenced by the American Jeep, the prototype had centre steering and contained surplus war supplies. 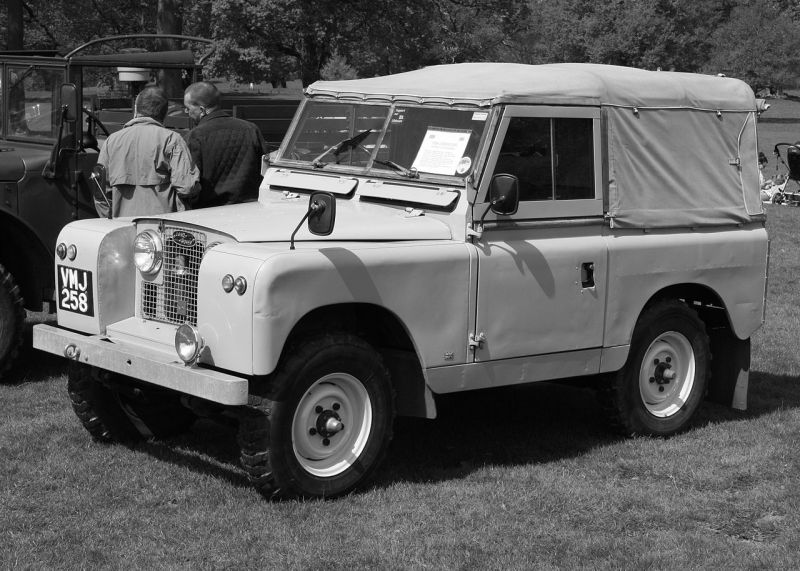 The Series II brought many new design and drive train features, most notably the curved sides and rounded roof of the body.

These design elements made it all the way to the last Defenders and form part of the iconic shape of a Land Rover. 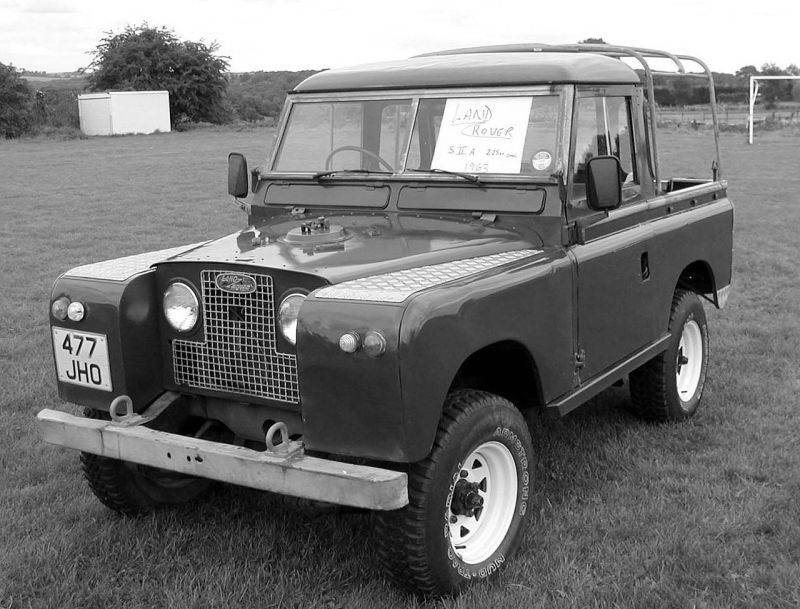 Just a few years after Series II arrived, some minor cosmetic changes and new engines gave these cars the “II A” name.

One of the favourite models of collectors, the hardy and simple Series II A (and III) was also used by the S.A. Defense Force. 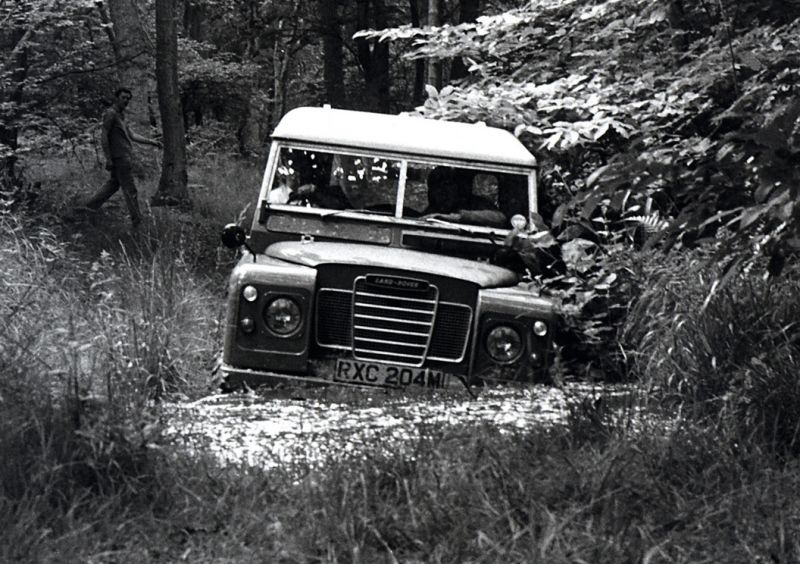 Series III received more design and technical updates, making them one of the most common Series models.

Easily recognised by the head-lights which moved to the wings, it also gave birth to the“Stage 1″ Defender precursor. 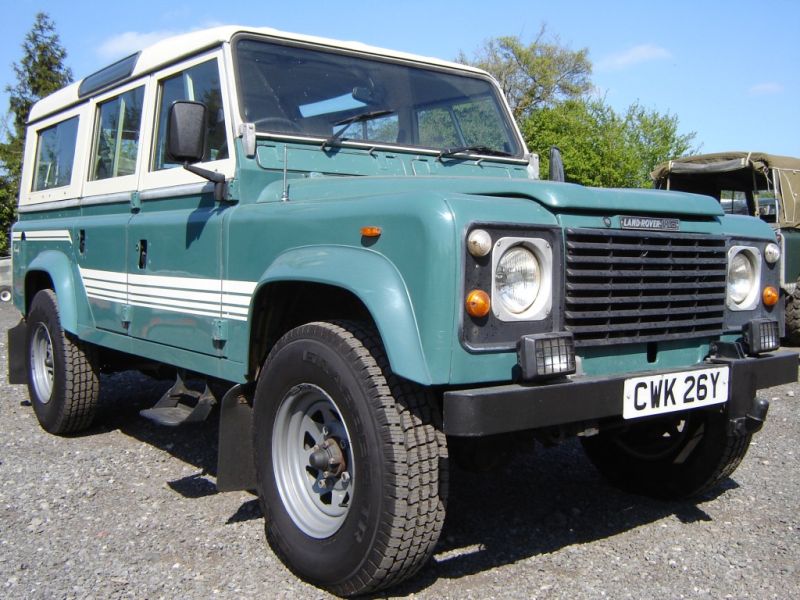 The first radical change in the Land Rover line-up, these cars featured permanent 4×4 and coil-sprung suspension.

They also had a much improved interior and newer features for passenger convenience. Easily recognised by its side skirts, this first-generation also had recessed door handles. 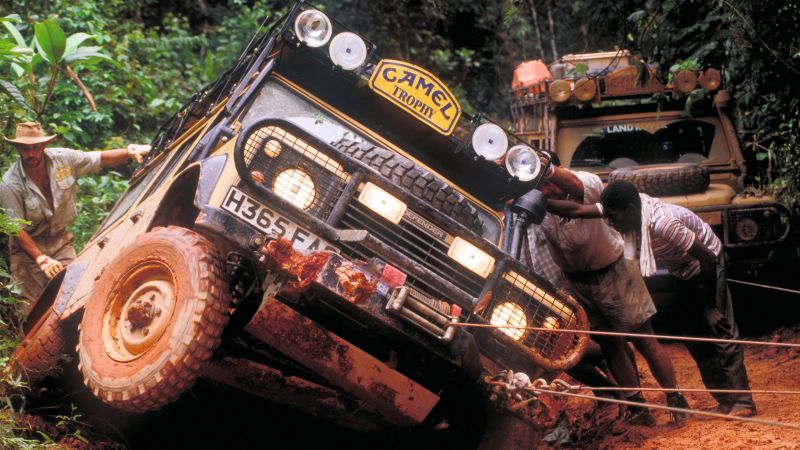 The 90 and 110 Land Rovers were called Defenders to avoid confusion with the new Land Rover Discovery.

The Defender received minor cosmetic updates and a few mechanical upgrades until production stopped in 2015.