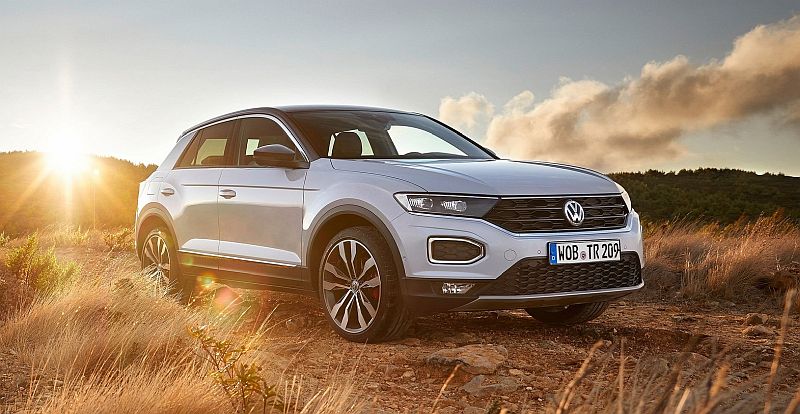 One year after the successful launch of the Volkswagen T-Cross in South Africa, the slightly bigger T-Roc is set to be revealed to the general public on 17 June 2020. It should hit the roads of South Africa, Namibia and Botswana in November 2020. This will complete Volkswagen’s T-SUV range in South Africa. 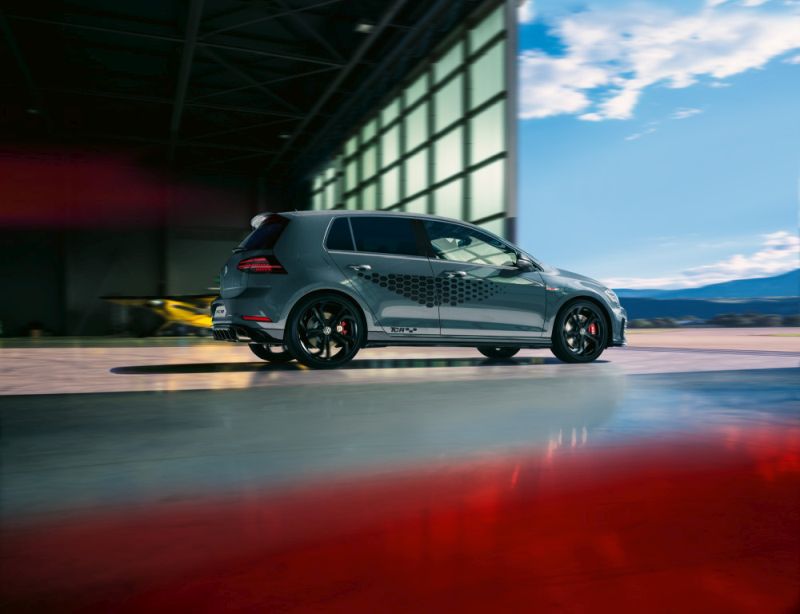 Final Golf 7 to hit South-African roads with some TCR vrrrrpha!

As the world currently sees itself in a pandemic, most of us are eagerly waiting to take on the roads again. Well, Volkswagen South Africa might just have the perfect solution, but you will have to jump as only a very limited number of these models will be sold in southern Africa. 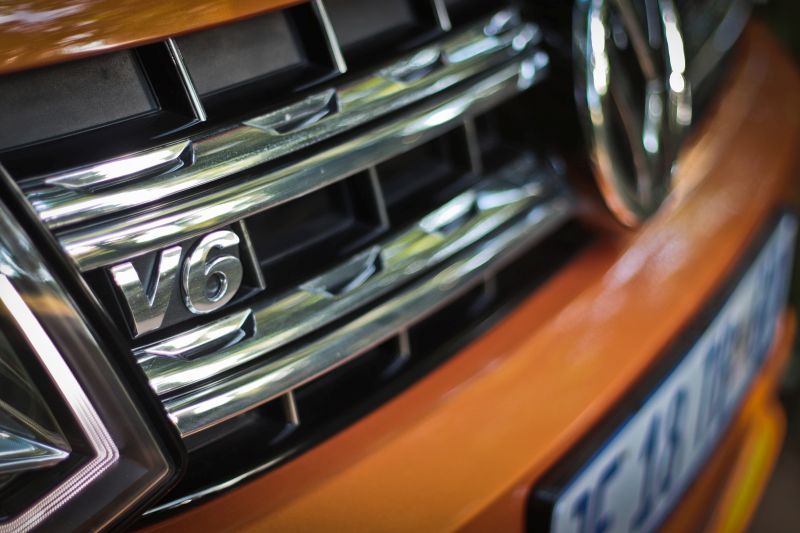 Undeniably the fastest production bakkie currently being sold in South Africa (yes, we have valid reasons to make this statement), Volkswagen just updated their stellar V6 diesel-powered steed. The manufacturer, who enjoyed one of their most successful years to date, kindly entrusted us with the new special-edition Canyon for a month. 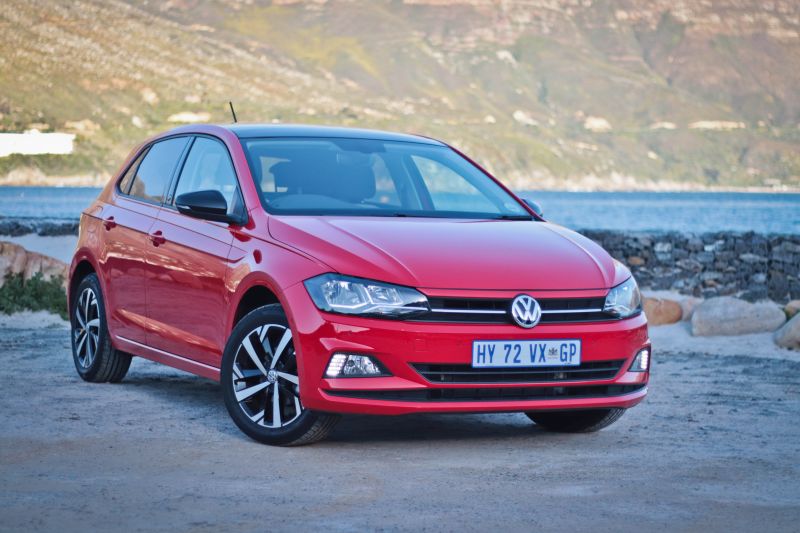 Last year, Galimoto Media took to the roads of the Eastern Cape to test the new Volkswagen Polo range as the sixth generation of this car was launched. Now, some time after this initial; and a few other; tests with the Polo, we got to test the Beats version. 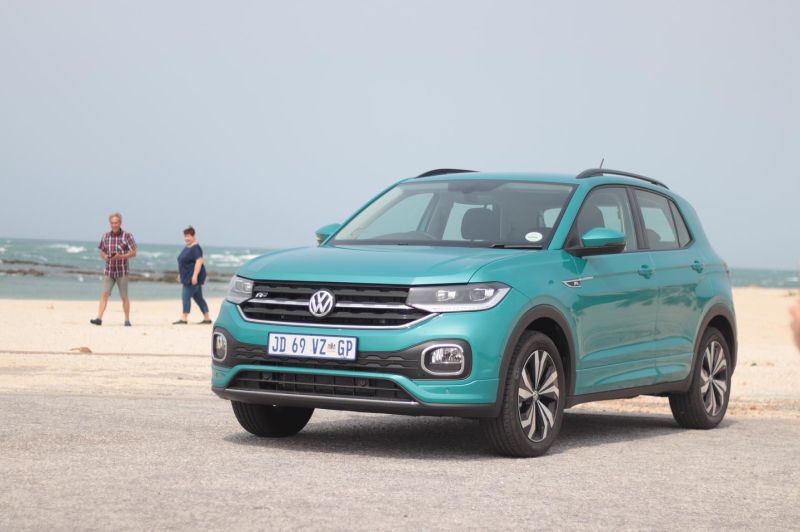 The long-awaited T-Cross makes its way to our shores

Volkswagen South Africa has just launched its first small-compact SUV contender, just as the German manufacturer announced its new ideals for future mobility. The question, however, begs if Volkswagen did not maybe join the compact SUV rivalry too late? Well, Volkswagen took us on a roadtrip along the Garden Route to prove skeptics wrong.

How many generations of the Volkswagen Polo have there been? What’s a Polo Classic and where does the Polo Vivo fit in? Find out here in our handy lineage of this highly popular German hatchback: 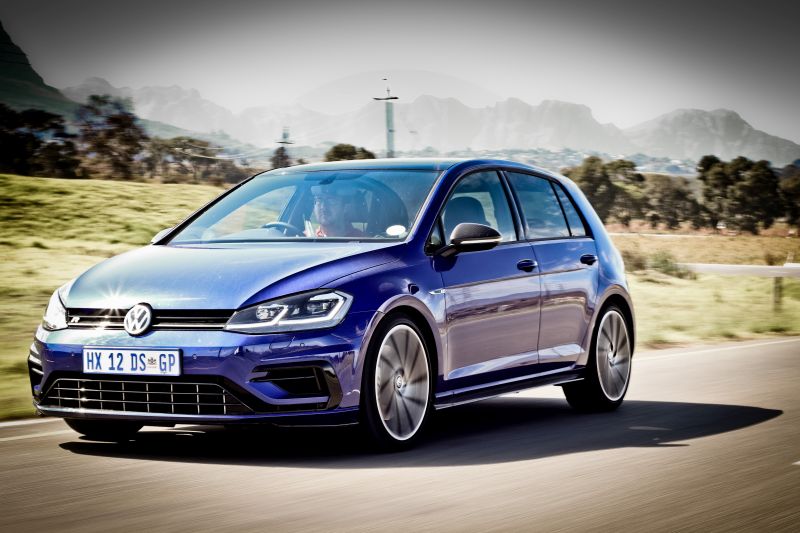 Sitting atop the Golf family tree and also jostling for position in the uber-hot hatch category, we took a quick spin in this Vrr-Phah monster to see what’s new for 2018/19. 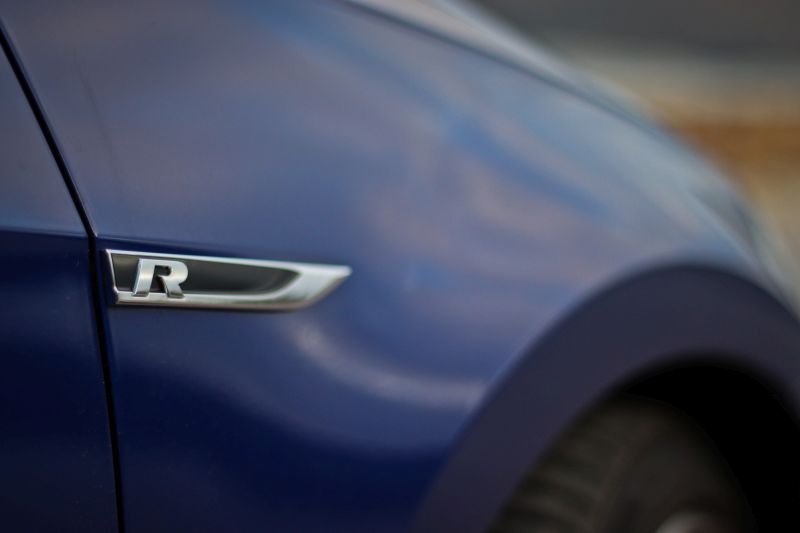 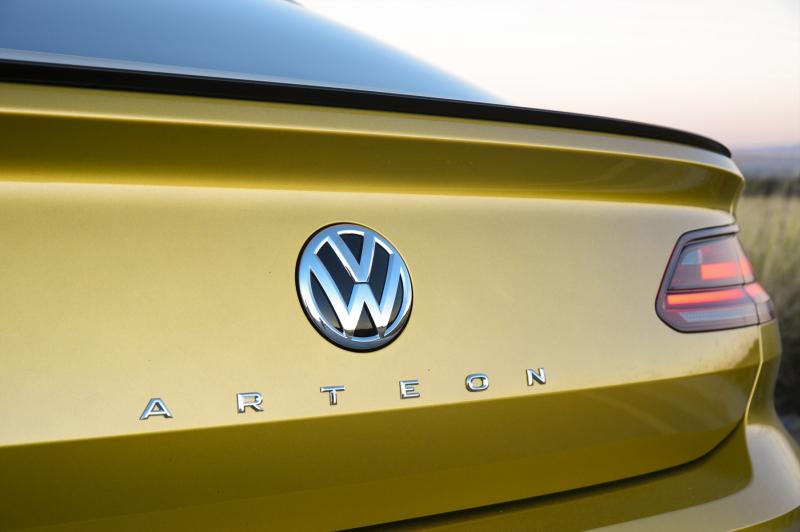 Is Volkswagen on the wrong track with the idea of a luxury sedan? No, we think everybody else may be. 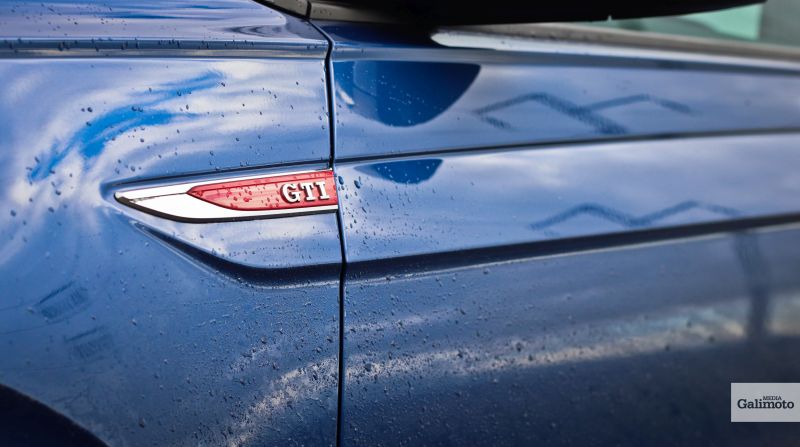