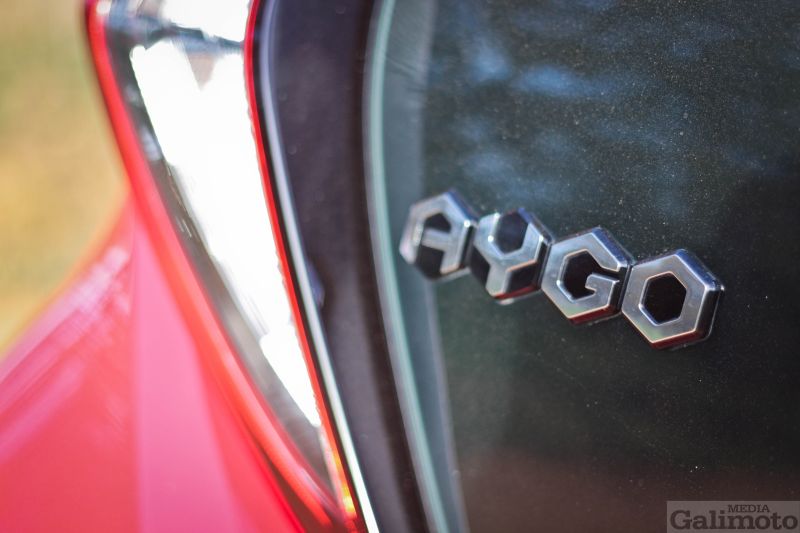 Student, senior, tourist, retiree, single parent and/or young working person? These are doubtless the main targets for a small and affordable Toyota hatchback. But don’t despair, even if you don’t fit into some (or any) of those marketing brackets, the Aygo could serve you well.

What you need to know: Southern Africa actually got the Aygo relatively early – at least by local standards. Usually it takes a few generations before a manufacturer finally secures sufficient brownie points, RHD contracts or whatever to bring in a certain model but we got the Aygo from generation one; albeit in face-lift guise.

The Tazz’ demise in the mid-2000’s may have played a role because Aygo officially arrived in 2011; I should know because I attended the media launch. It also slotted in neatly below the (then-) still relatively new Yaris which was leaving too much room in the expanding small compact car market.

Not much has changed since then – affordable cars are in high demand.

More info: Aygo shares its basis with the Citroen C1 and Peugeot 107/108 which means they all employ a 53kW/93Nm one-litre three-cylinder petrol engine driving the front wheels via a five-speed manual gearbox. We performance-tested one a while ago and it hit 100km/h in 13.62 seconds at sea level; slightly faster than Toyota’s claim.

What else? Everything is trimmed towards economy, from the 165/60R15 tyres to the basic door cards, tiny boot (168L), compact fuel tank (35L) and single windscreen wiper. The charming upside of this is cheap maintenance and easy repairs, good fuel economy, as well as a logical cockpit with hardy cloth seats.

Watch out for: While negligible weight and small dimensions mean that the Aygo is quite agile, it lacks outright power for safe overtaking at higher speeds. Fairly good ground clearance means it can tackle good farm roads and small pavements but also offers enough purchase for side-winds to unsettle the nimble little hatchback.

Why you’ll want one: Inviting price tags on a small but sensible city car which is backed by the biggest brand in the country. This X-Cite model costs around 200 grand and comes with a 3-year/100,000km warranty; but no service plan. All Aygos have ABS brakes and stability control.