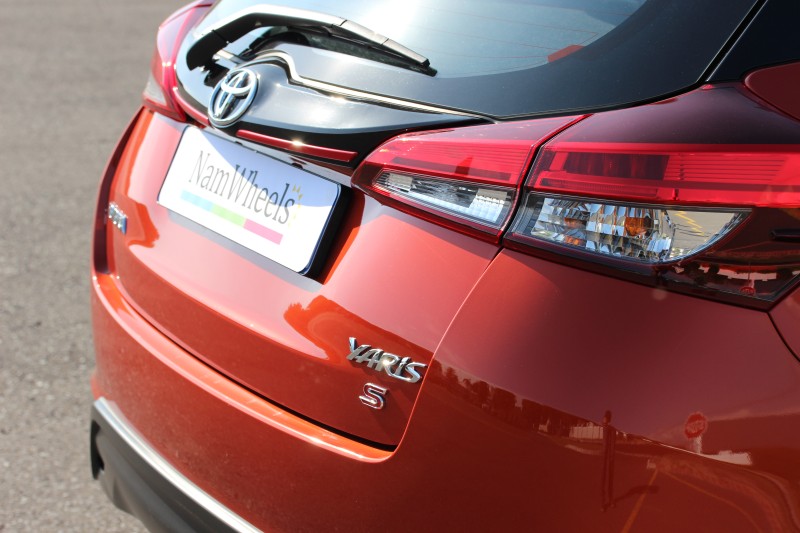 What you need to know: Much like the Volkswagen Polo, Toyota’s Yaris used to be a simple city car which was smaller than a Golf or Corolla / Conquest / RunX / Auris / whatever it’s called nowadays. And just like the Polo, this Yaris is now much bigger, fancier and expensive than its original and first incarnation. 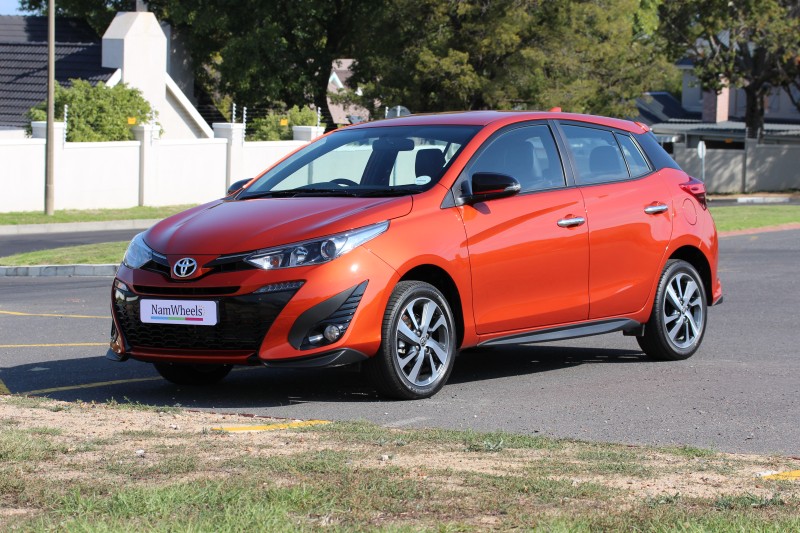 More facts: I’ll admit that I was one of those people who used to point at any Toyota product and howl “Bohhh-ring!”, complete with two-tone emphasis in the middle. Not anymore. The metallic orange Yaris 1.5 S we were handed for testing is just one example of how funky and interesting Toyota can be. Just look at that McLaren-like front bumper! 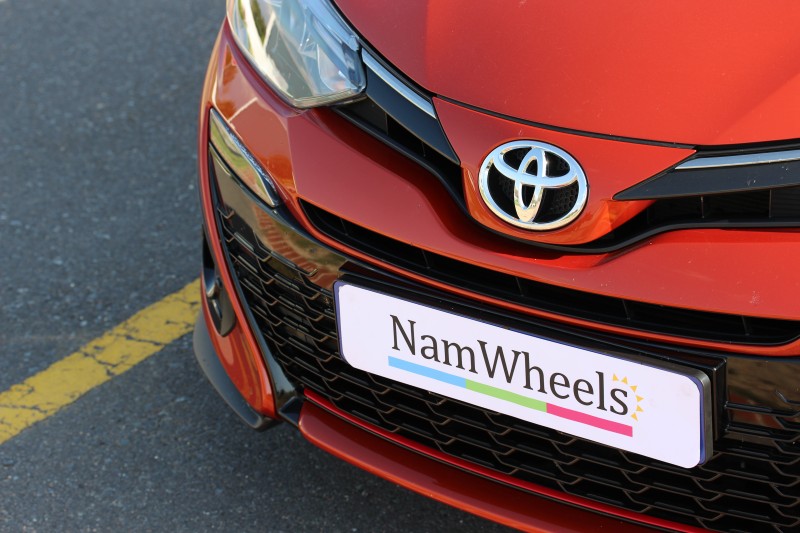 Where we went: Village roads, city streets, highways and byways, all of which weren’t a problem for the relatively comfortable and agile Yaris. Most drivers didn’t like the seating position (because its steering wheel is not adjustable for reach) and some bemoaned the turbo-less, naturally-aspirated 1.5L four-cylinder petrol engine. 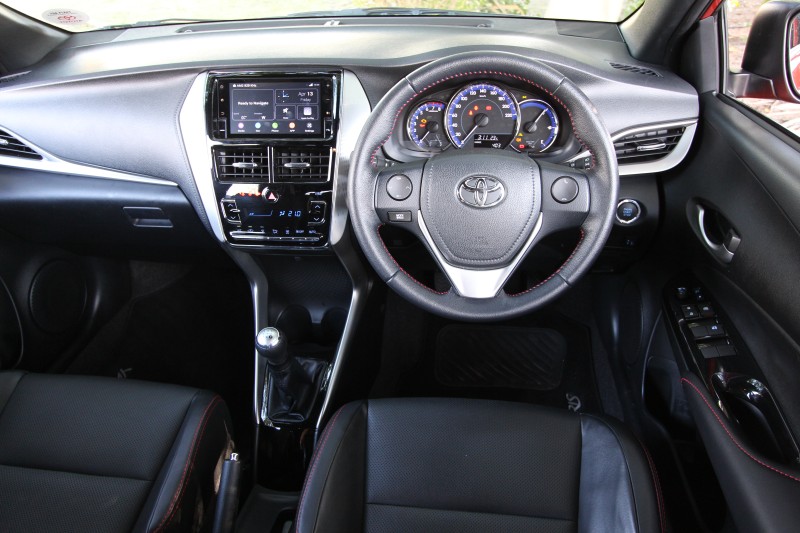 I didn’t. I love free-breathing engines and especially those with around 1,500 cc’s of displacement; like this one. I found this car’s old-school drive train very refreshing; you need to work the engine a bit harder through its five gears. It will probably cost less to maintain than a turbo motor while lasting longer, too. 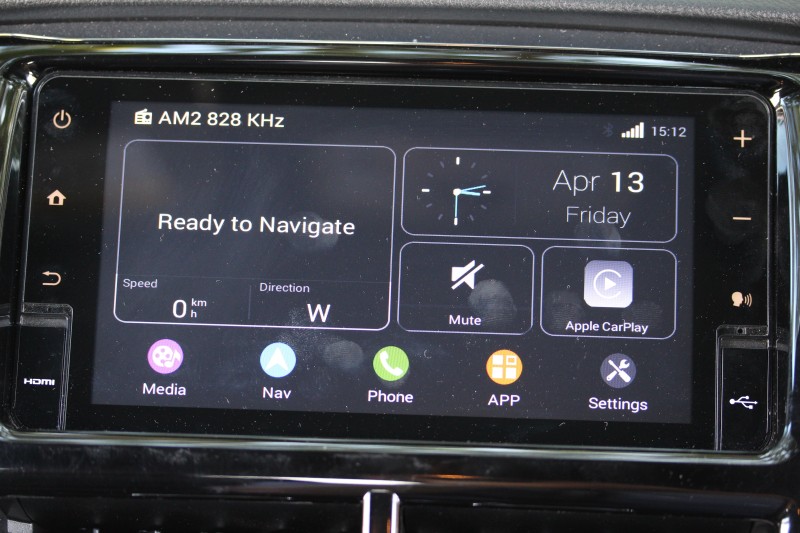 Watch out for: Besides the cost of about R290,000, you’d be better off in a turbo car if you live at altitude. Initial clutch and infotainment system control was an issue and the microphone placement looked like an appalling afterthought. There’s no temperature dial, although you probably don’t need one because it’s a Toyota. 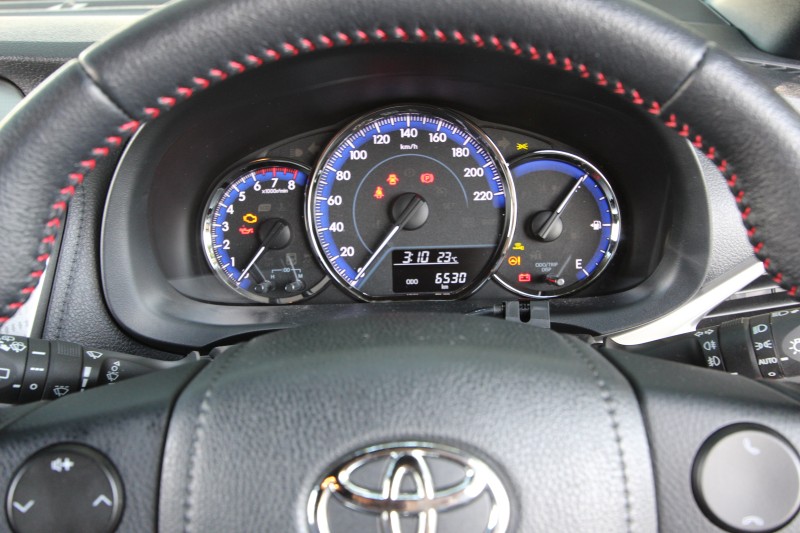 I tested the Yaris’ arch nemesis, Volkswagen’s new Polo, shortly afterwards and was impressed by the German’s substantially better quality and turbo-performance. There’s better value for money in either brands if you go for a lesser model with cloth seats and standard audio systems. Speaking of which… 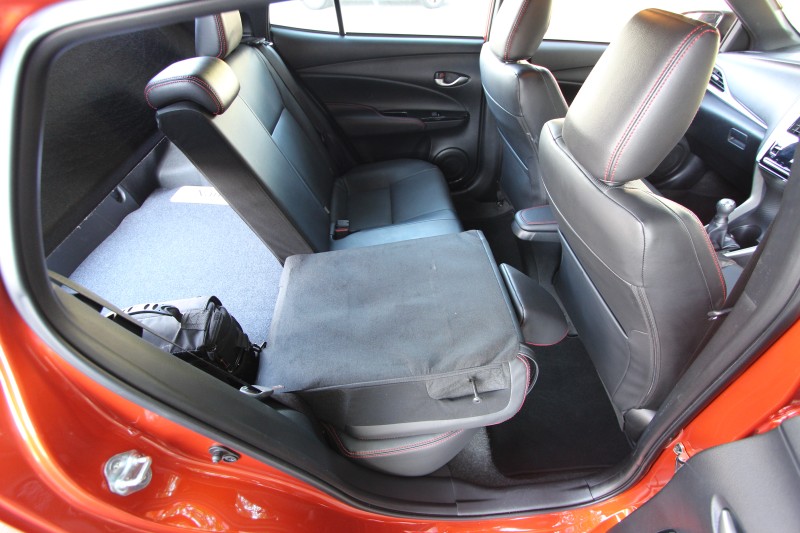 Why you’ll want one: This model spoils you with keyless entry and start button, zooty red highlights everywhere, snazzy alloys, pleather trim, a rather overzealous climate control, basic trip computer, and a fancy nav/media system. The boot takes 310L and the tank about 42. Toyota alleges 5.9L/100km, I got 8.5. 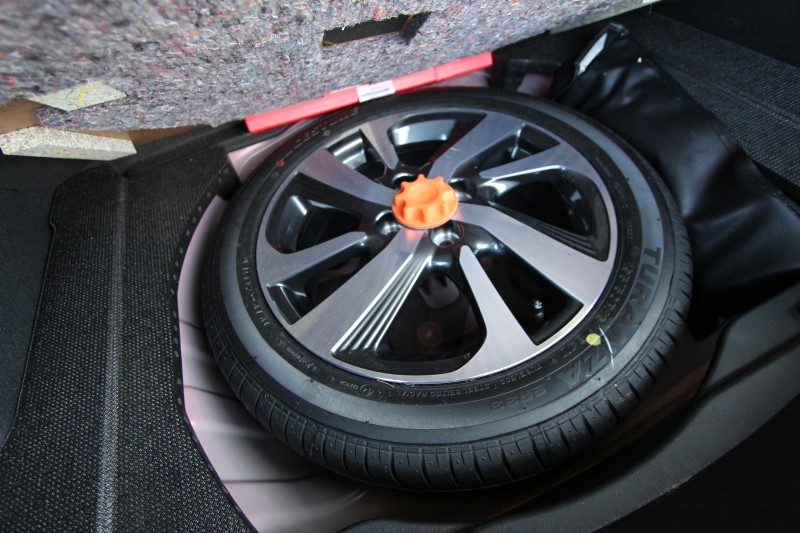 Each Yaris S is sold with a decent set of driver and safety aids (ABS brakes and ESP vehicle stability but no traction control), as well as a 3-year/100,000km warranty and 3-year/45,000km service plan. 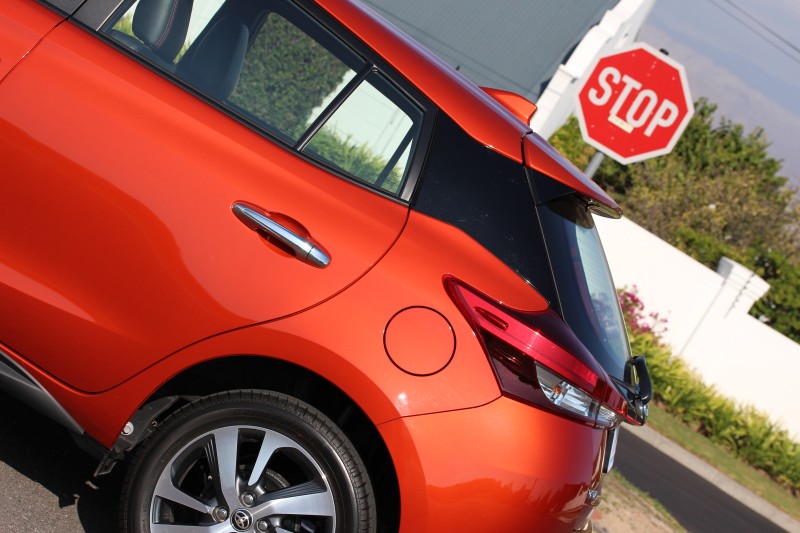