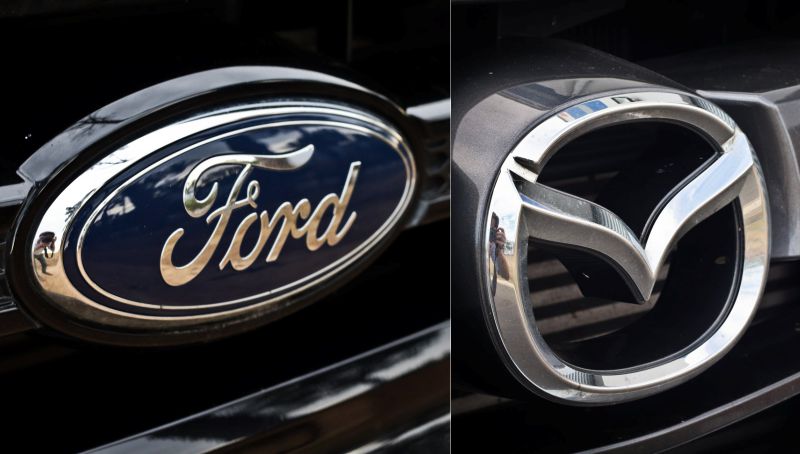 Choosing the prettiest bakkie feels like asking me which one of my cousins is the best looking. Technically it can be done but it somehow doesn’t feel right. I guess the big news here is that Mazda’s BT-50 (which is based on the Ford) doesn’t look quite as hapless as before. It looks decent. 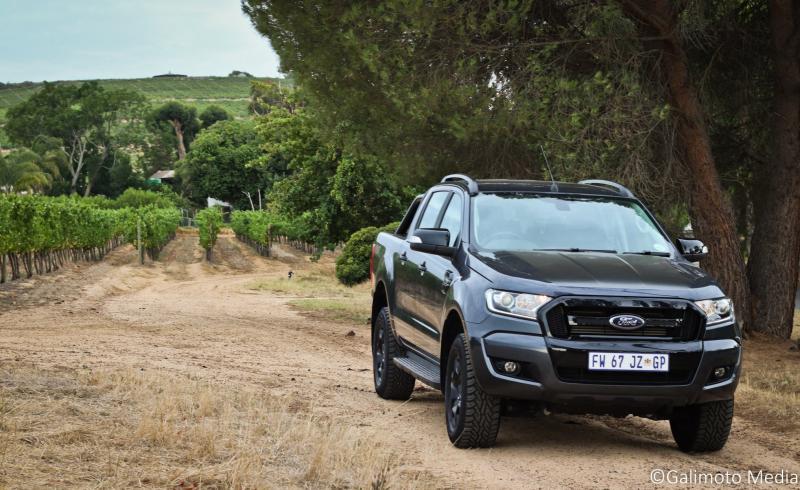 Another surprise waits for you inside these vehicles where I’d happily award the style award to Mazda’s double cab. Yet again, most elements and controls are based on Ford technology but I found the Ranger’s cabin layout, controls and interfaces less pleasing than those in the Mazda. 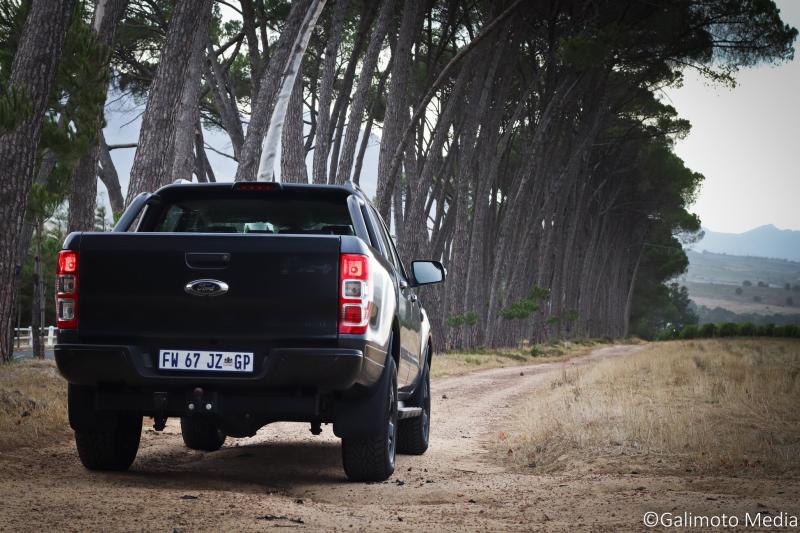 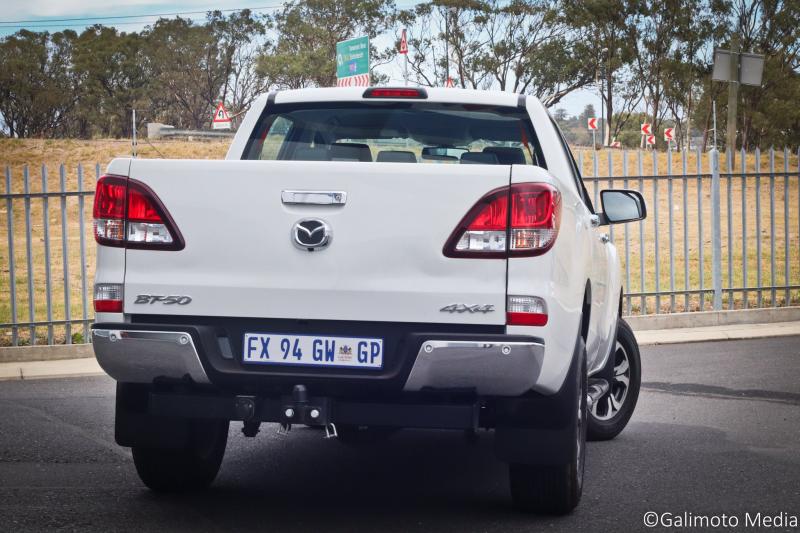 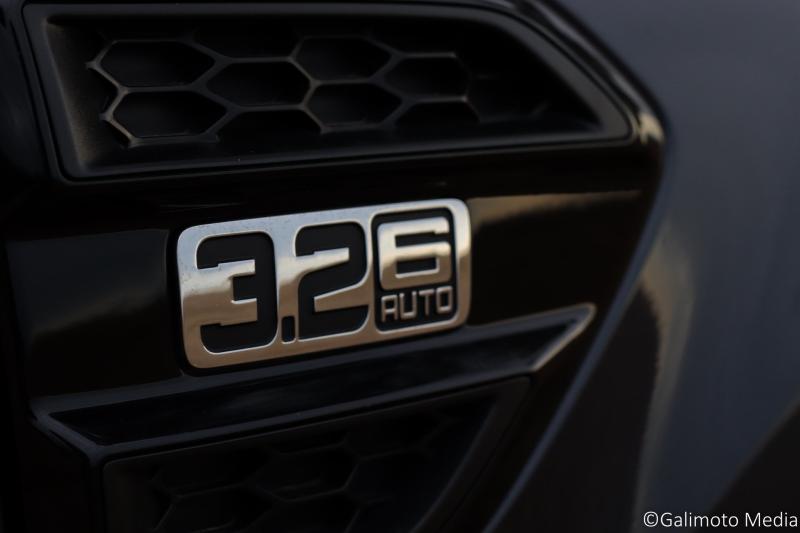 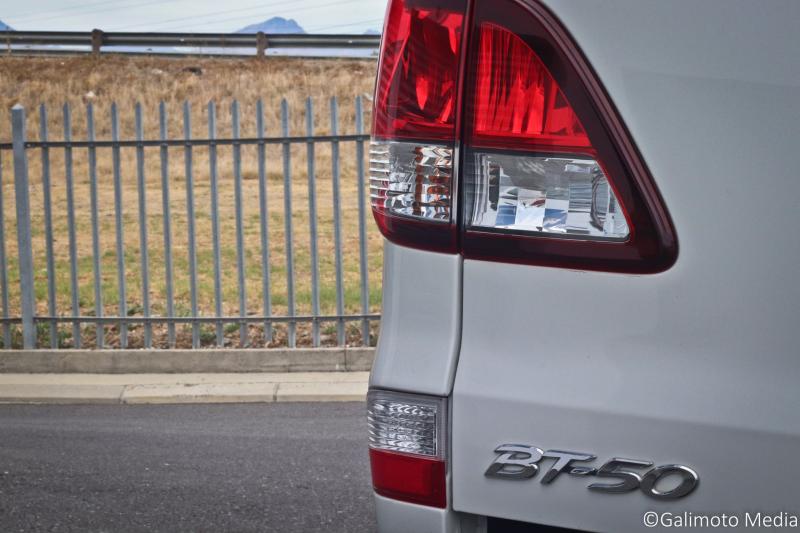 Here’s where you’ll find a few differences but I feel that none of them are deal-breakers either way. The Ford has seven airbags against the Mazda’s six. Ranger has a towbar, navigation and front park beepers while the BT-50 a reverse camera; exclusively.

The former has a five star EuroNCAP crash test rating which means the Mazda should do too. 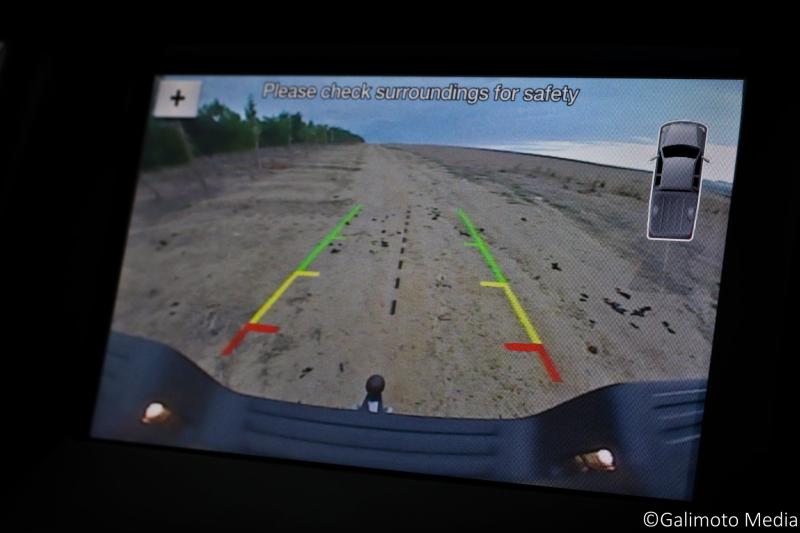 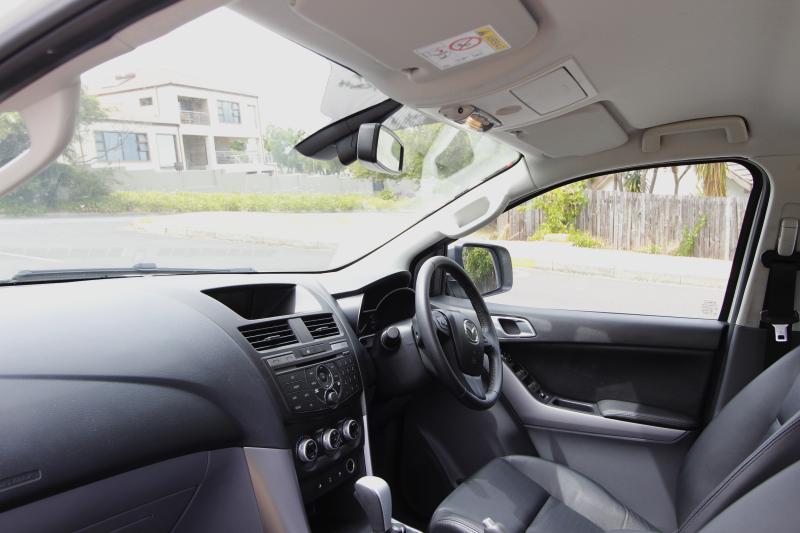 Straight away I need to tell you that the Mazda is considerably cheaper than the Ford at R555,700 vs R616,900 (Prices in ZA). Keep in mind that the expensive Ranger is more established and popular, with superior specifications, is (arguably) better looking and supported by a larger network of dealers with better warranties. 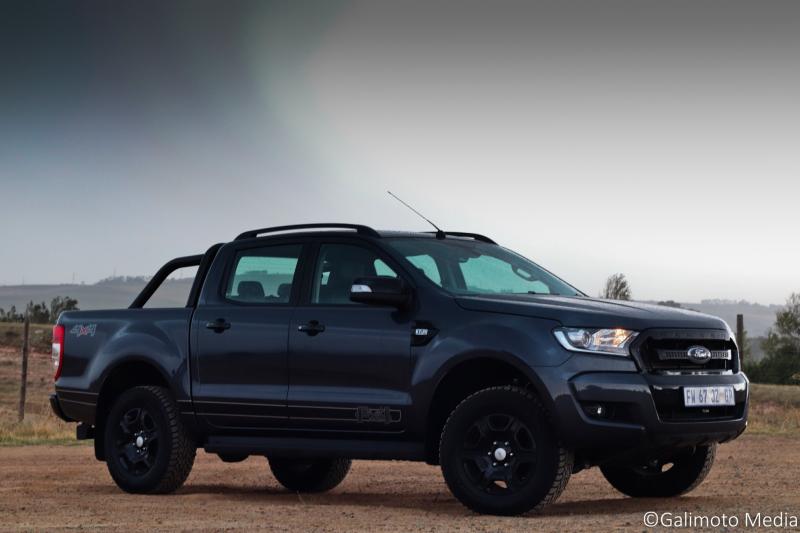 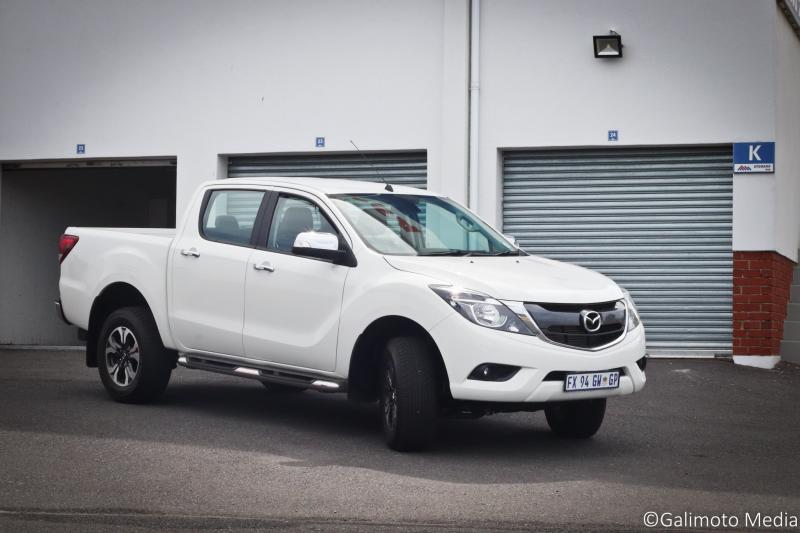 Obviously that makes the Ranger a better buy but if you can’t stretch to that amount – or you keep cars longer than a just few years – I would advise a serious test-drive of the much-improved Mazda BT-50.