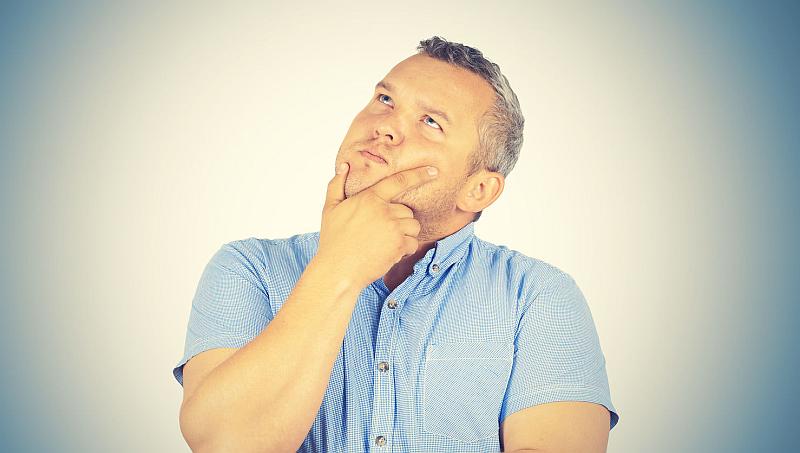 It had to be done. I’m sure it’s already been done a couple of times but when two near-identical cars pitched up in my driveway, and less than a month apart, I simply had to compose this comparative review.

Each Ballet or Stareno is powered by a 1.4L in-line 4-cylinder petrol engine with up to 68kW or 130Nm driving the front wheels via a slightly crunchy 5-speed manual gearbox. Hand on heart, driving the two feels exactly the same, from clutch control to the fluffy steering or eager throttle pedal.

We test-drove the Baleno GLX (Manual) and Starlet XR (Manual) which both had 185/55R16 tyres on each corner. The smaller GL and Xi derivatives have identical 175/65R15 wheels and obviously less specs which still include remote central locking, power steering, CD/radio with Bluetooth, two airbags and air conditioning.

Hopefully this doesn’t boil down to typos or late night brochure copying, but the Baleno’s 355L boot is 10L bigger than that of the Toyota. Ditto for the maximum (folded rear seat) volume of 1085L versus 1075L. Our research also discovered a substantial difference in ground clearance but we decided to ignore that as it seems highly unlikely.

Next on our list of head-scratchers is the 0-100km/h time of 10.9 seconds; that’s what both Japanese manufacturers claim for their respective contenders. However, when we hooked them up to our testing equipment, the Suzuki Baleno recorded a best-of-three time of 10.18 seconds while the Toyota Starlet took 10.56.

That’s not a vast difference but could be decisive for some buyers; as will the top speed. Although we don’t test v-max of press vehicles, Toyota claims that their candidate will hit 180km/h… 5 kays an hour more than the Suzuki. Why? We’re not sure. Maybe the Toyota badge on its nose is more aerodynamic.

If you’re just after a set of wheels to get from A to B, it has to be the Toyota. Even though it’s identical to the Suzuki, has an inferior warranty and service plan, and costs R14,500 more, the Toyota has something which almost no other brand can touch: a superior southern African dealer and service network.

Having said that, Suzuki is renowned for building extremely durable vehicles; which these two certainly are. The mere fact that Toyota chose this one and simply swaps out the badges is concrete proof that the Baleno is a brilliant buy. If you live close to a Suzuki dealer or authorised service centre, get the Baleno!