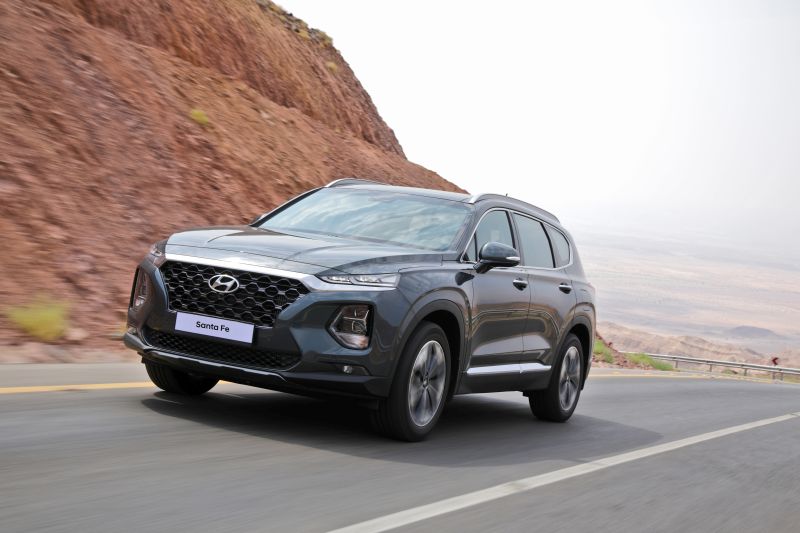 We’ve just returned from the launch of a N$750,000 Hyundai. Let that sink in for a while – ¾ of a million bucks! Take all the time you need but be sure to read on…

“When did car prices double?” This question happily circled in my brain while Hyundai executives guided us through their presentation at the new Santa Fe launch near Stellenbosch. As their flagship model with seven seats and plenty of bells ‘n whistles, the fourth-generation Santa Fe obviously costs a pretty penny. 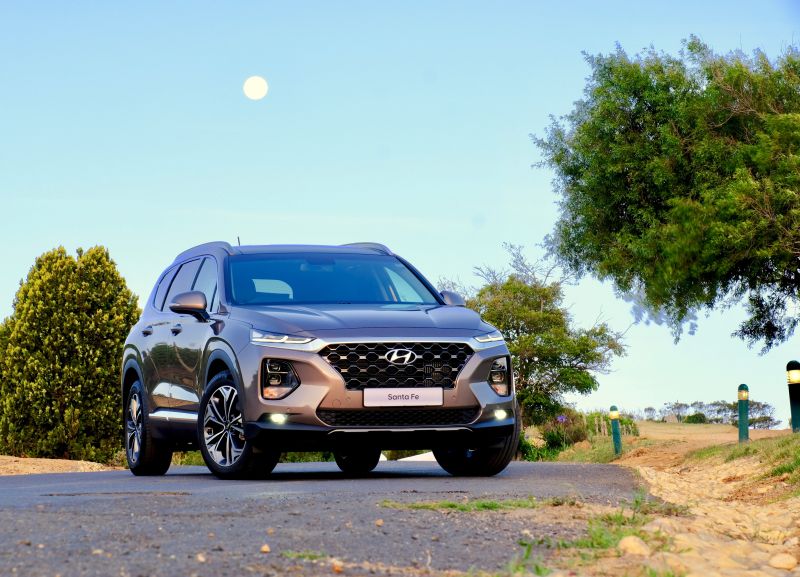 “Seriously, did car prices rocket skywards overnight?” was now doing the rounds in my head. The ailing Rand, volatile economies and heavy import burdens didn’t just affect the Korean brand, oh no, a top-spec Tiguan is north of 600k while a similarly-spec’d BMW X1 is also on the wrong side of that figure. An Ex One! 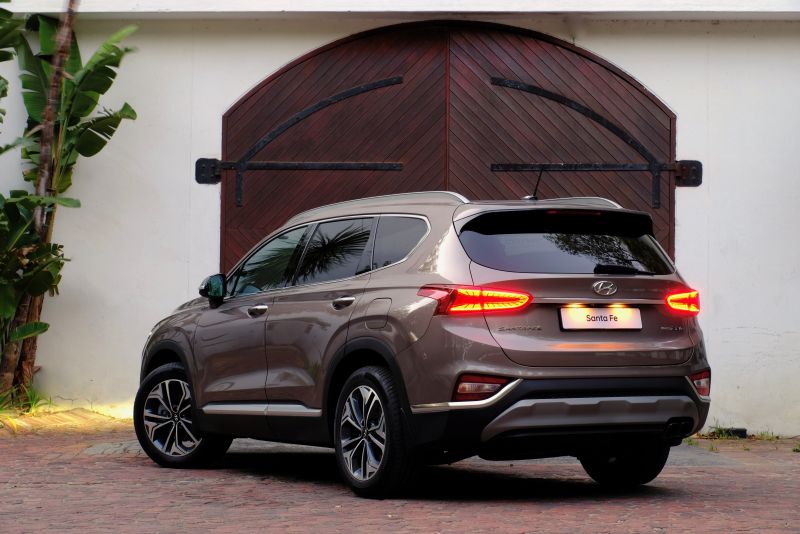 Obviously the days of cheap and cheerful Hyundais have long gone because their products suddenly came over all stylish and sophisticated. At some point the design language was called “Fluidic Sculpture / 2.0” but this big SUV ushers in a new era with even bolder strokes of the designer’s pen. It looks amazing. 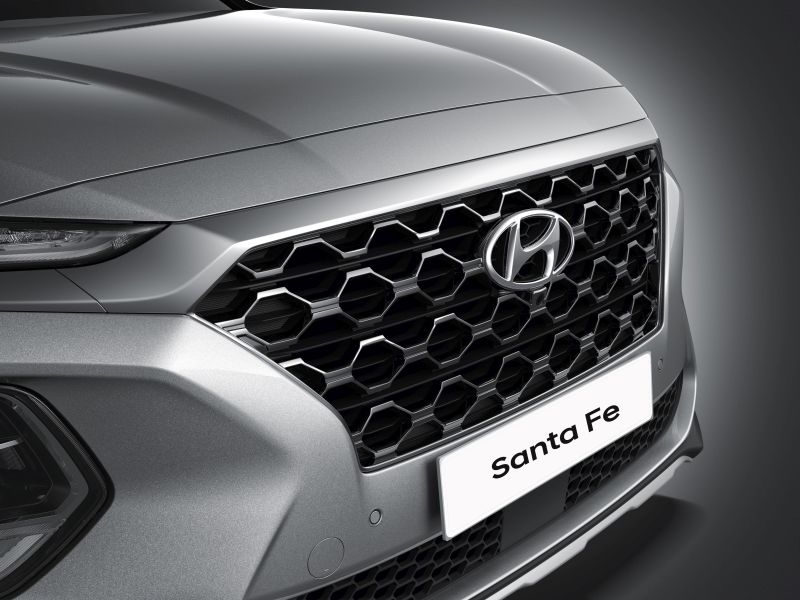 Removing any previous doubts about technological or mechanical shortcomings are a whole armada of gadgets and the highly efficient drive trains. The new Santa’ is available in three trim levels, with either front- or intelligent all-wheel-drive and only one engine/gearbox combination: this 2.2 Automatic. 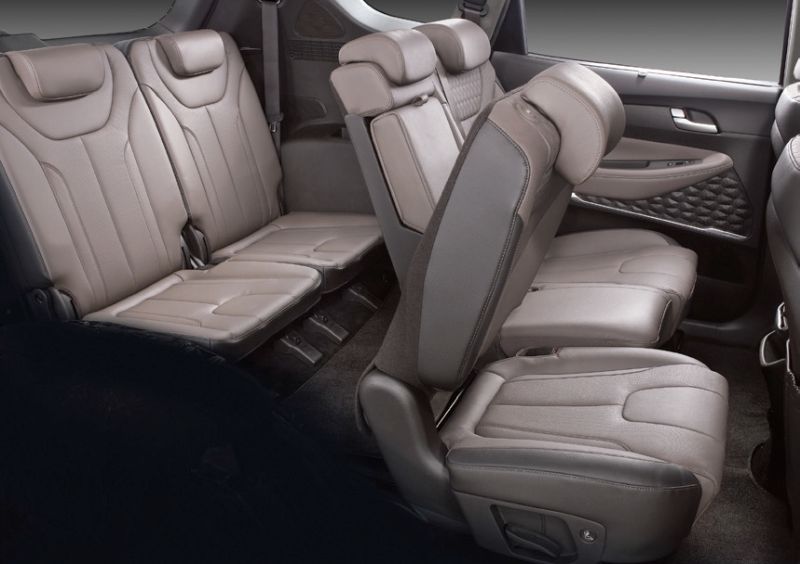 The motor in use here is a 2,199cc inline four-cylinder turbo-diesel developing up to 142kW or 440Nm. The peak torque band is a bit narrow at 1,750 to 2,750rpm but thanks to the well-honed efforts of Hyundai’s own eight-speed automatic gearbox, the engine is kept in or near that band at all times. 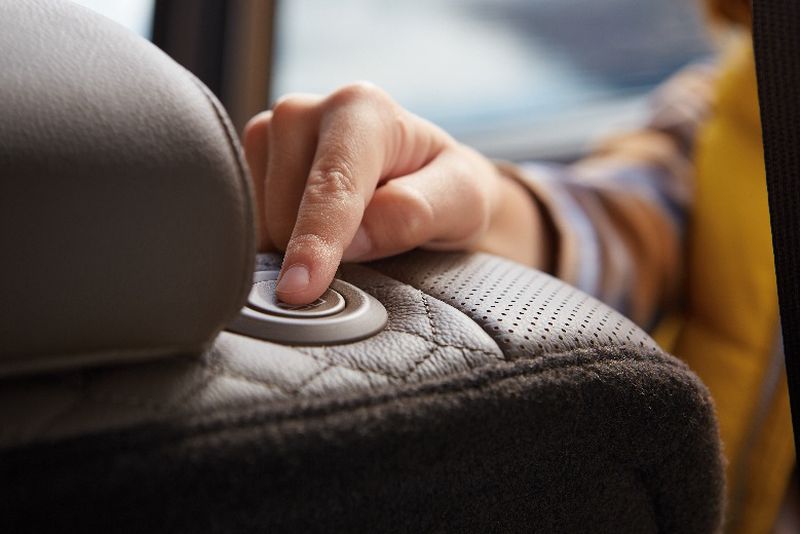 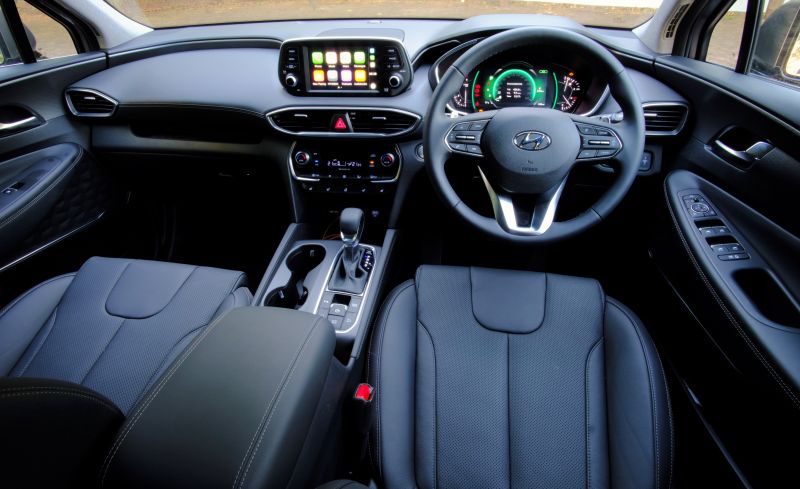 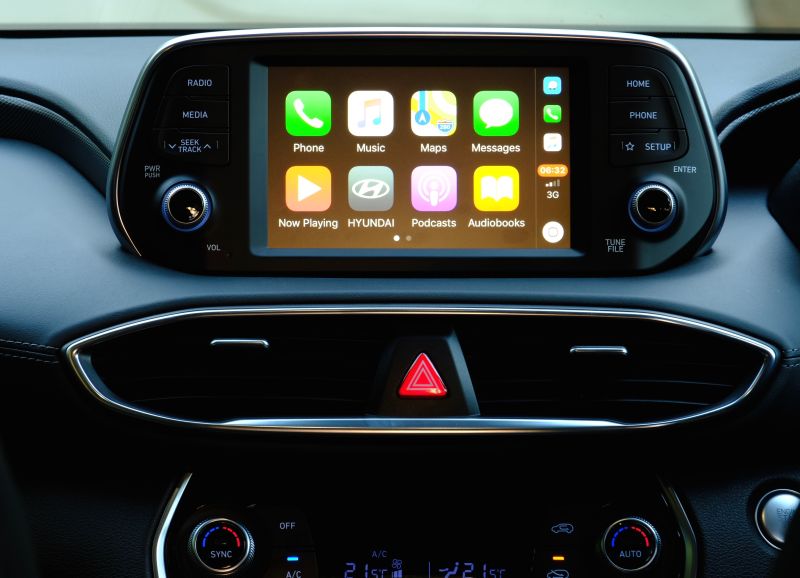 Also part of the gen-4 upgrade was a general stretch in dimensions (70mm length, 10mm width and 65mm wheelbase), the use of higher tensile steel as well as better living conditions through optimized space in all three rows. Entry and exit to the furthest rear seats is easier than before with notable improvements in window and arm rest size.

Hyundai gave us the chance to drive two models on the launch, a posh AWD and a lesser FWD. While both vehicles belie their big SUV bulk with prerequisite agility and dynamism, the four-clawed model ironically features bigger rims (19 instead of 18 inch) with lower-profile tyres. Understandably, its ride is a little firmer. 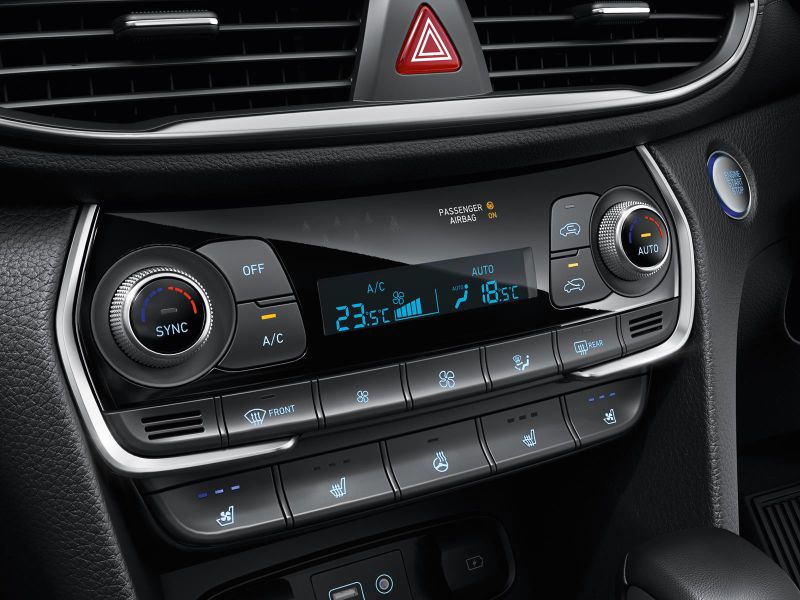 I drove the cheaper car (with good 235/60R18 Continental rubber) on a stretch of dirt road which it absolved with ease. Although there’s only 185mm of ground clearance, you get a full set of driver aids (ABS, EBD, ESP, T/C, hill start and descent control) in every Santa Fe to help you with the occasional off-road journey. 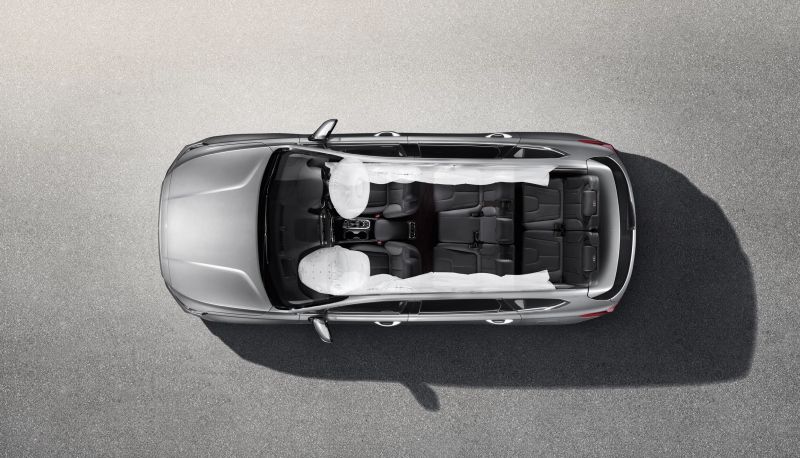 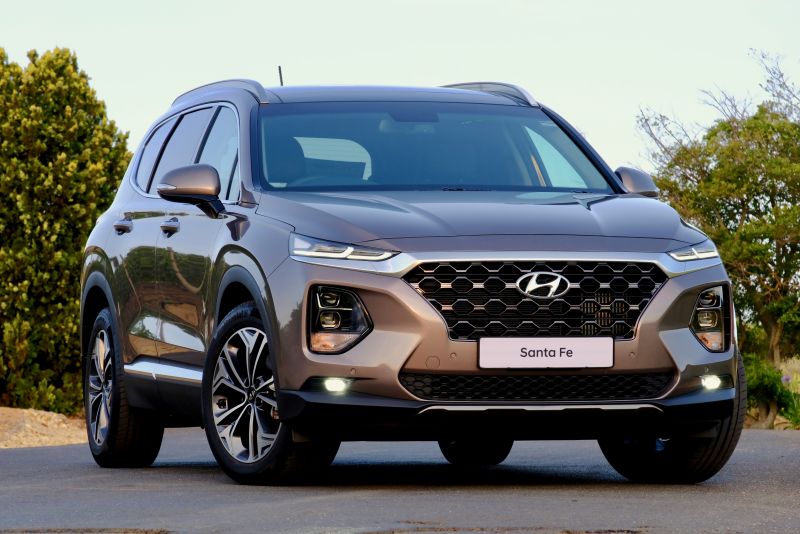 As is customary with Hyundai, there are no optional extras but a choice of seven colours (metallic red, blue, bronze, grey, silver, black and white) at no extra charge. The interior choices are less vibrant but some models feature beautiful hexagon shapes in their leather-trimmed seats and door pockets.

That finally brings us to the pricing which, considering all of the above, is actually not too bad…