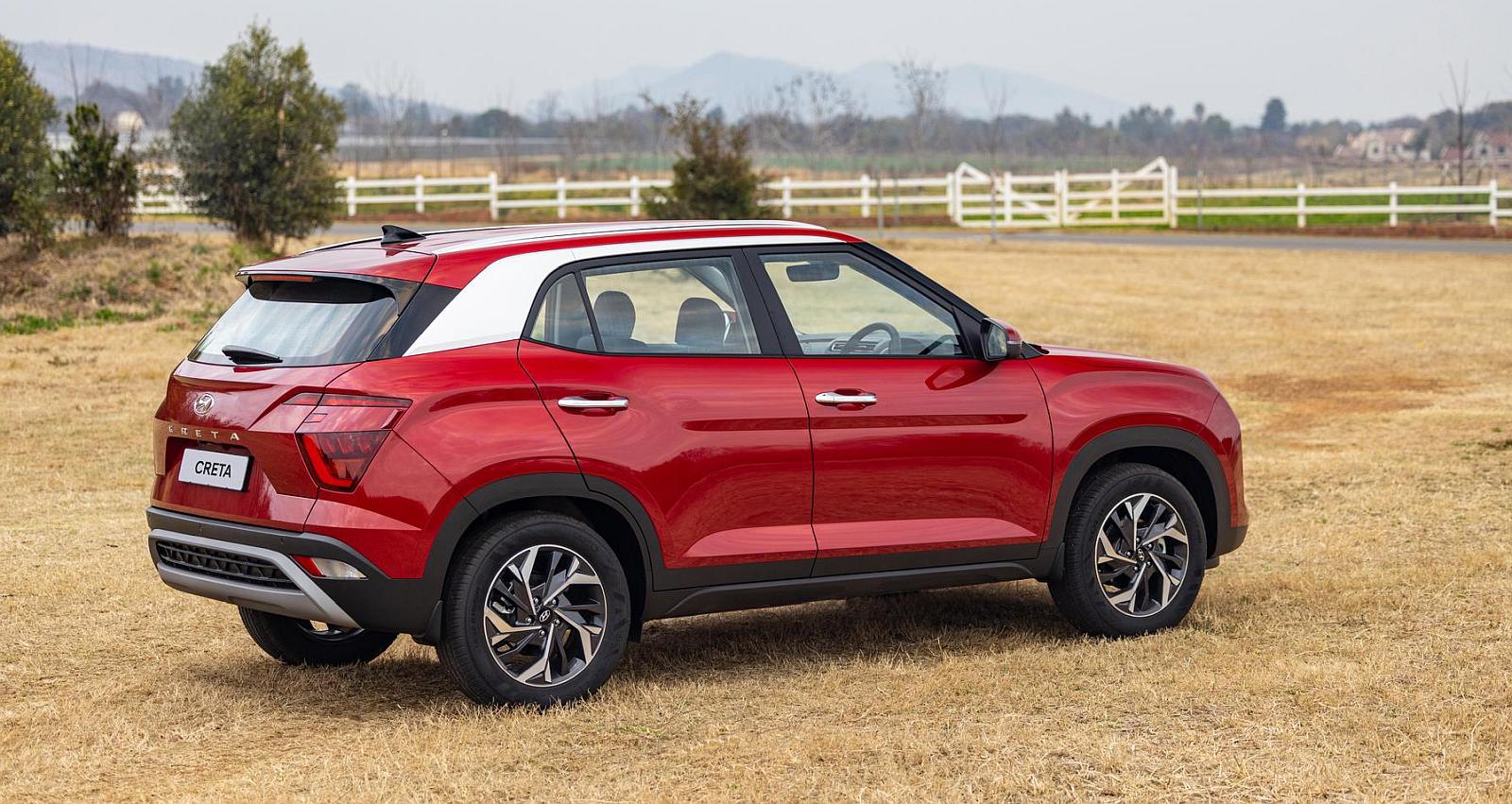 Are you confused between the many different Hyundai SUV’s on the market? Don’t worry, we’ll use this refreshed Creta to get you up to speed.

The current SUV line-up of Hyundai southern-Africa is as follows: Venue, Creta, Grand Creta, Kona, Tucson, Santa Fe and Palisade. That list may not be in order of size, power or specifications but it’s sort-of sorted by price. It’s also worth noting that most of these vehicles have been updated in the last year or two.

There’s actually a bit more to Hyundai’s incessant yet commendable SUV updates because this Creta stuck out like a saw thumb. Its first generation (2014 to 2019) was sensibly spec’d, well priced but a little forgettable design-wise. Hyundai fixed that with this second generation but swung so far in the other direction that…

…this facelift appeared sooner than expected. Industry experts will tell you that it’s at least a year too early for a traditional product lifecycle but the Korean manufacturer had some more flies to swat at the same time. You see, the pre-facelift Creta was hovering dangerously close to Tucson territory in terms of price-versus-spec.

They also needed to tone down (and brand-align) the Creta’s looks but on top of that, the elongated “Grand Creta” jumped the gun a few months ago. And so, fresh out of a brand-new Indonesian plant, the rejuvinated Creta is early to the party, stepping away from the Tucson’s territory while borrowing most of its face.

The Creta’s rear end and wheel designs received mild alterations while the flanks now show a bold silver roof element. Its interior was hardly changed, and although I personally mourn its loss, almost every South African customer will be happy to see the striking two-tone cabin trim replaced by a new all-black depression. Pardon, design.

Facelift spec upgrades include different daytime running lights, larger wheels on some models, but the inability to fit a tow-bar to all new Cretas. At the time of publishing, NamWheels could not establish the reasons behind this (presumably the large rear exhaust muffler is to blame) but we have it on good authority that the same fate befell Hyundai’s Grand i10.

A major change to this newer Creta line-up is the simplification of engine choices. Where once you could choose between a 1.5L petrol, 1.4L turbo-petrol or 1.5L turbo-diesel power plant, this updated vehicle can only be had with an 84kW/144Nm 1.5L motor; driving the front wheels via a manual or IVT (CVT) effort.

Its outputs are far from class-leading but – at least on our muddy Cape winter route – proved to be fairly punchy. That gearless CVT ‘box has at least been programmed to simulate ratio changes on full throttle but we urge potential buyers to take any self-shifting new Creta for an extensive test-drive.

Highway manners are excellent with a fairly quiet cruise and – thank you CVT – plenty of noisy urge when you need to pass slower traffic. We hope to secure a test-vehicle in the near future to tell you more about what life is like with this slightly realigned but handsome mini-Tucson. Prices are as follows:

Buyers have the choice of six colours: Black, Grey, Silver, White, Blue and Red, while Hyundai ships every new Creta with their 7-year/200,000km warranty and a 4-year/60,000km service plan. Their executives also noted that supply has still not normalised so we suggest putting your order in sooner than later.