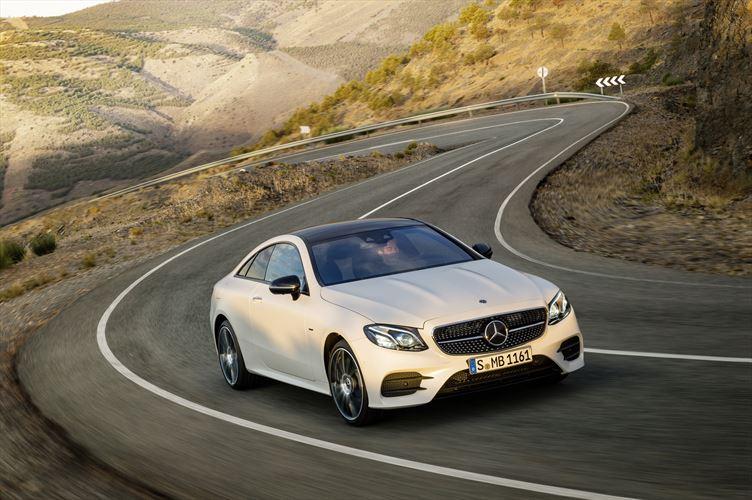 Do you remember Auntie Mabel, the one who always kissed you on the mouth and wrote Christmas cards until last year? Well, she certainly remembered you in her final wishes and hence you now find a lovely bulge in your bank account. So, why not get yourself a swish new coupé like the Mercedes-Benz E220d?

Hang on, before you race off to settle student debt, buy a new SUV or book some ridiculous holiday, I need to inform you that in my vision you already possess or did all of these things and none of them necessitate replacement. No, the only thing you want to blow almost six figures on is a svelte two-door cruiser. 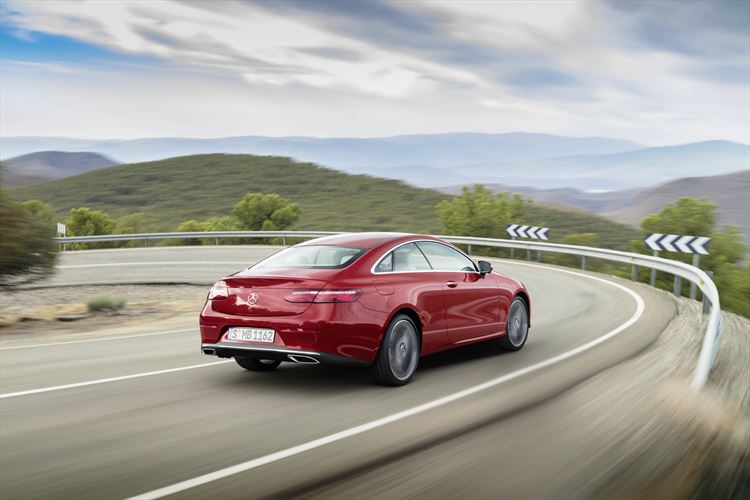 This is where it gets a bit tricky, though. You see, my test car was an E220d AMG Line which means that you’re reading about a mid-size Mercedes sedan with a tiny (2-litre) turbo-diesel engine and absurd go-faster bits. Its price hovers around N$ 900,000 not including any optional extras.

Although they are more compact, the Audi A5 or BMW 4-Series coupés offer almost identical engines, power and technology; but with a N$200,000 saving. Leap to the next level (A7 or Six Series) and you won’t find small Diesels in the line-up… this makes the Merc rather unique. 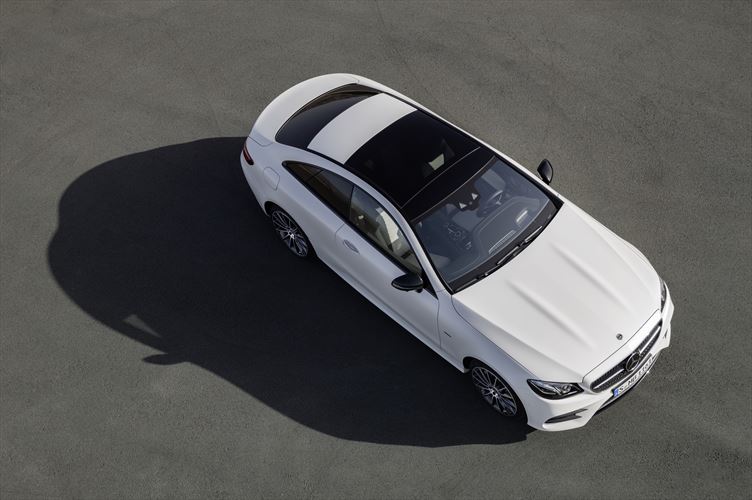 I could end my writing hear but don’t despair, dear reader, for I kept looking at alternatives for your semi-hard-earned inheritance. Hyundai and Kia have some cool two-door cars for half the price but none of them are available with a dreary Diesel motor or outrageously priced optional extras.

Jaguar apparently has a coupé but they’ve never given me one so I have no idea what it’s like. Probably stuffy and most certainly too expensive. 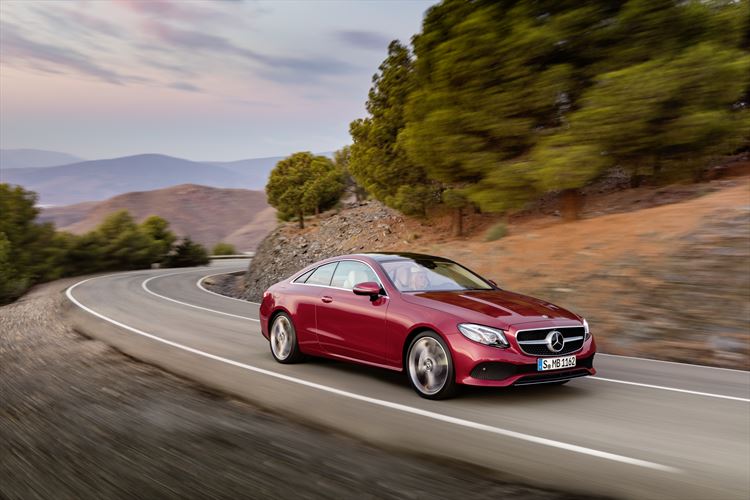 Grab a chair and/or a glass of your favourite poison for the next suggestion because I’m swinging a bit wider here. For roughly 50 grand more, you could also look at a Range Rover Evoque Coupe HSE Dynamic TD4. Its 132kW (180hp) are slightly less than the Merc’s 143kW (194hp) but the Evoque has more torque (430 vs 400Nm).

Obvious benefits of the Landy include a superior ride height and entry procedure, intelligent all-wheel-drive traction with electronic centre diff lock, keyless start and entry, navigation, leather seats as well as a gigantic sunroof – all fitted at no extra cost to you. 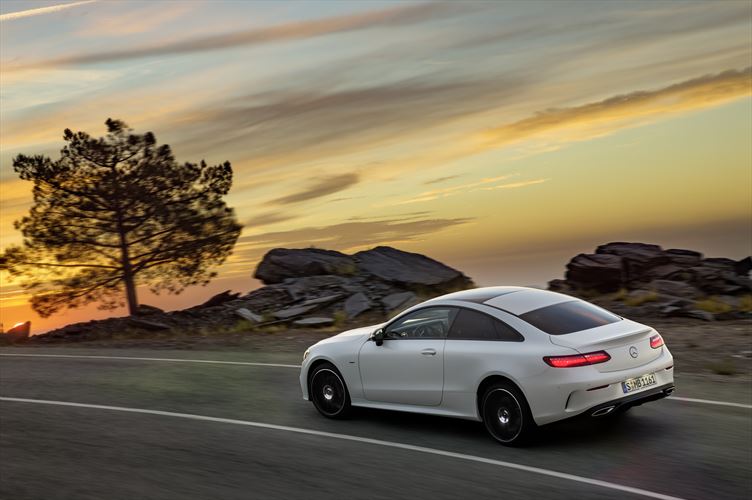 Downsides include worse fuel consumption (claimed 5.1L/100km vs. the E220d’s claimed 4.6), more emissions and slower performance. Not that anybody cares about Diesel performance. And then there are the Evoque’s looks… love ‘em or hate ‘em, people are going to want to force their opinion on you.

This is where the new E-Class coupé scores big-time, although I find some elements a bit too loud, there’s no denying that this is a seriously attractive and trendy car. Will it age well? Meh, who knows, but judging by people’s reactions to our test car, it stands a good chance of becoming a classic. 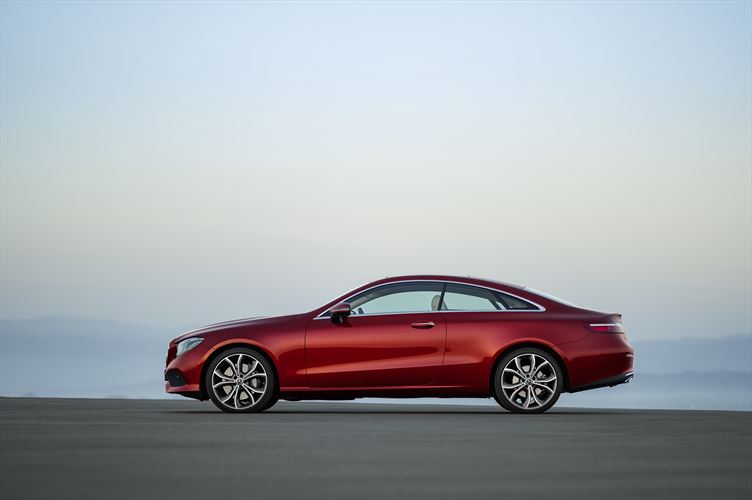 To aid any future investment potential and current ownership woes, here are a few pointers when you’re about to drop your sloppy-kisses stash at a nearby dealership. Get the small Diesel if you must (or travel a lot) but give the bigger engines a fair consideration; this beautiful yacht deserves them.

Ignore – nay, avoid – anything that says “AMG” because it means two things. One, as they aren’t genuine AMG products, these have no pedigree and little future trade-in value. Secondly, and this is the important bit, they will make an otherwise comfy car ride and rattle worse than originally intended. 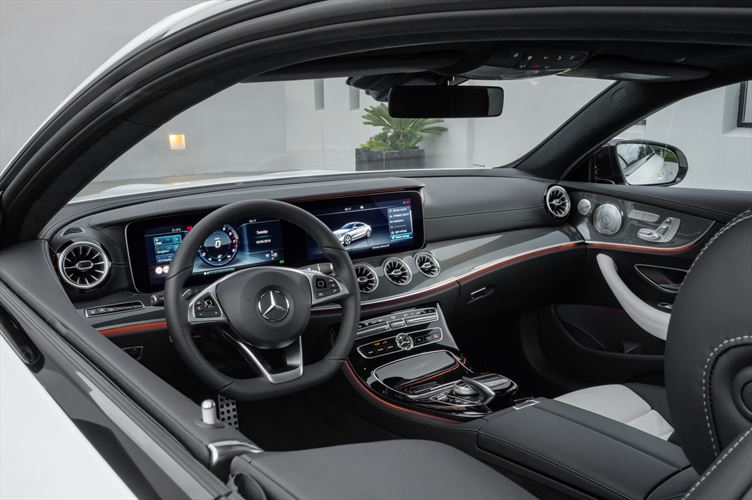 I kept looking for other ways to dispose of any annoying inheritances but if you’re hell-bent on a big-ish TDi two-door, there isn’t much else. Except the A5 TDi or 420d, of course. Lexus has a few coupés but they all come with petrol engines and far inferior dealer counts. Scirocco? Too small, on its way out, no TDi available locally.

As much as I have tired of this phrase, it really does appear that the Mercedes-Benz E220d is “in a class of its own”. With four decent seats, beautiful curves, a 425L boot and the latest safety or convenience tech, its stingy Diesel mill can theoretically go over 1,400km between fill-ups. 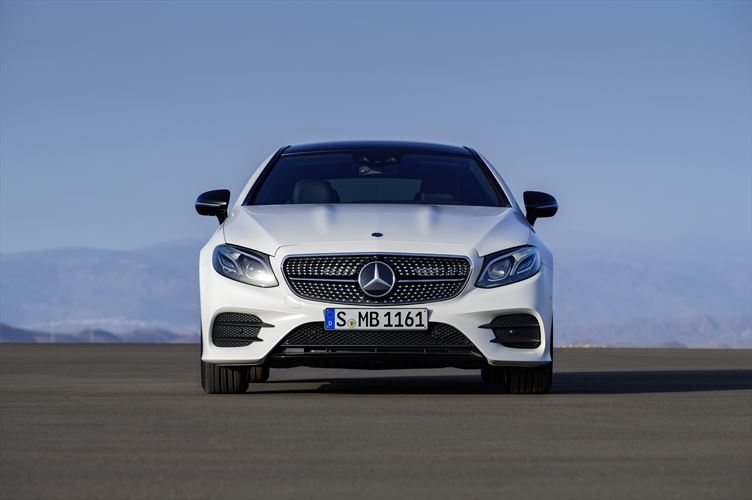 Be wary of the costly extras and your financial windfall will go a long way towards automotive beauty and innovation, pleasurable commuting or cross-country trips and years of carefree motoring as each sale includes a two-year unlimited mileage warranty and six-year 100,000km service plan. 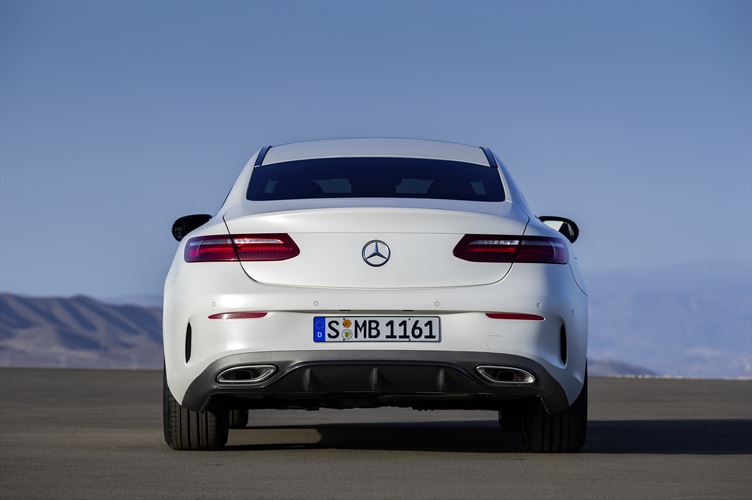