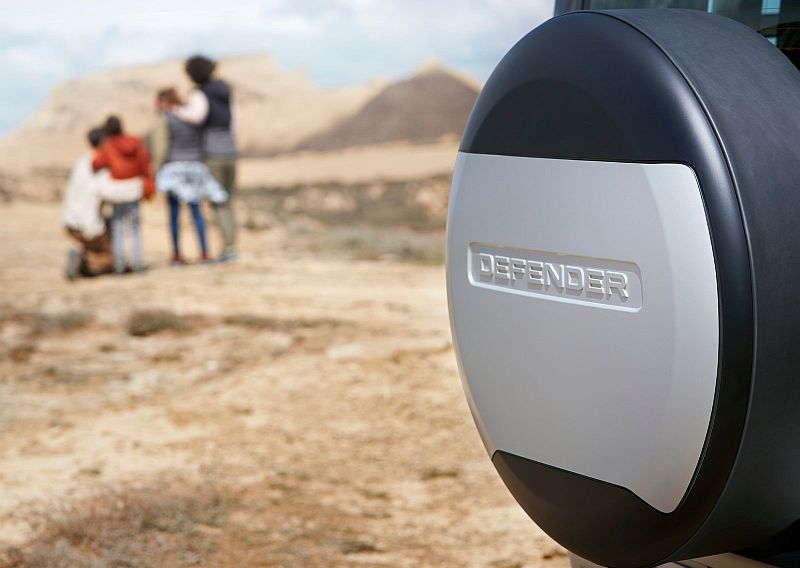 The wait is finally over… time to heat up the popcorn!

The new Land-Rover Defender is ready to make its southern-African debut on 16 July; in what will be a 110-minute online streaming “special”. This will be available on the Land Rover South Africa YouTube channel and will start at 4 pm.

While social media is being lit up with unconfirmed sightings of the new Defender in flesh, potential customers, and admirers alike, should be able to physically view the new Defender soon at more Land Rover branches.

For now, the Defender will be publicly launched in a 110-minute long special. It is therefore advised that any business meetings after 4pm on Thursday, 16 July, should be postponed. Your work colleagues, business partners and potential customers will surely understand the reasoning behind it.

Xola Ntshinga (Supersport presenter and commentator) will host the special and take viewers through the history, as well as the rebirth of the Defender.

This will be followed by Richard Gouverneur (Jaguar Land Rover Sub-Sahara Managing Director), introducing the all-new icon. Two guest appearances will also be made by notable Land Rover ambassadors at the same time.

The Defender name is also synonymous with the adventurers, Kingsley and Ross Holgate, who has traversed the globe, using Defenders, during the last half century. At the same time, the Defender proved to be the perfect weaponry in delivering Kingsley Holgate Foundational aid to millions of people in Africa. The father-son pairing will therefore share their impressions of the new Defender with the public.

Viewers also stand a chance to win prizes such as two EXPERIENCE Johannesburg half day vouchers to drive and experience the ne Land Rover Defender, as well as Defender hampers consisting of a Lifestyle Collection and GoPro cameras.

How? Interested parties should just follow the Land Rover South Africa social channels in order to find out more.