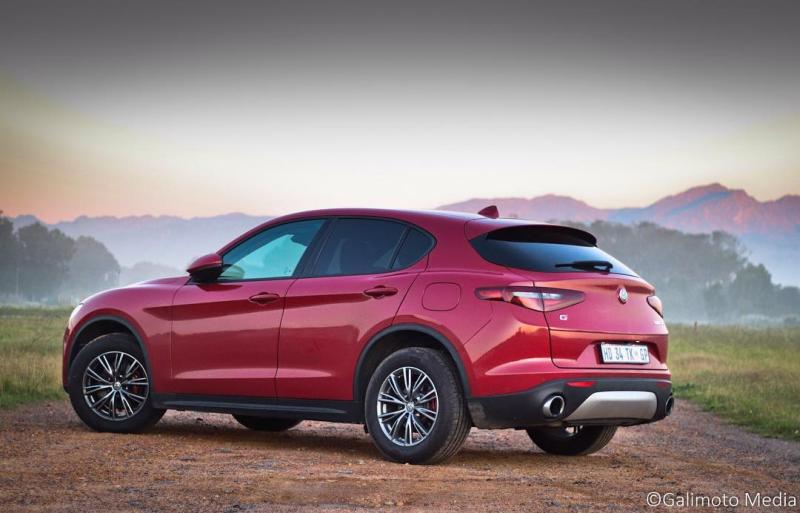 Everybody makes SUV’s nowadays – Audi, BMW, Mercedes, Volkswagen, Bentley, Maserati and even Alfa Romeo. We took their new Stelvio for a spin to find out what it’s like…

What you need to know: The Stelvio isn’t a rebadged Fiat or Chrysler, it only shares its major DNA with Alfa’s own Giulia sedan. That means it’s available with a 206kW 2L turbo-petrol (as tested here), a 2.2L turbo-diesel or the lunatic 2.9L twin-turbo-petrol V6. The latter two are currently not available in southern Africa. 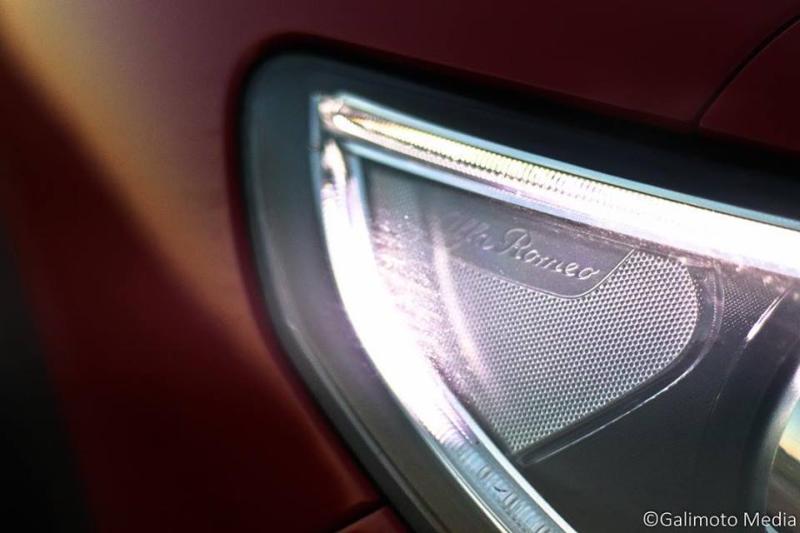 Other notable numbers are 200mm of ground clearance, 750kg towing capacity, 525L to 1600L cargo space, a 64L fuel tank, three years or 100,000km warranty and a six-year/100,000km service plan. The semi-sensible 235/60R18 tyres help to give the Stelvio a good balance between responsive handling and ride comfort. 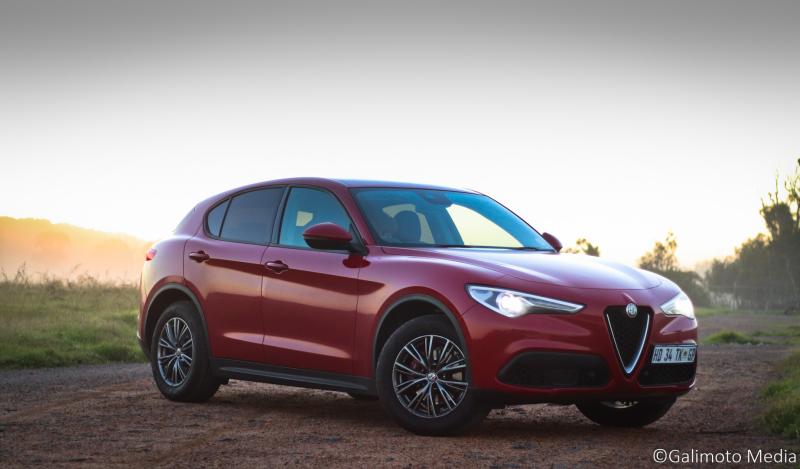 More facts: Our 2.0T Super Q4 press unit demonstrated a few Alfa Romeo traits. For starters, everyone agreed that it’s a rather handsome-looking car. The interior is equally stylish but not exactly perfect in execution or quality. It feels nimble to drive but incessantly bonged at me: “Warning, maximum oil level exceeded!”

Where we went: Mostly Google, to find out if that’s a fake message. The results weren’t too encouraging so we never performance-tested this car as too much oil can explode an engine. Our nearest dealer could only help next Monday and advised that we don’t drive any further. Alfa Romeo claims 0-100km/h in 5.7 seconds. 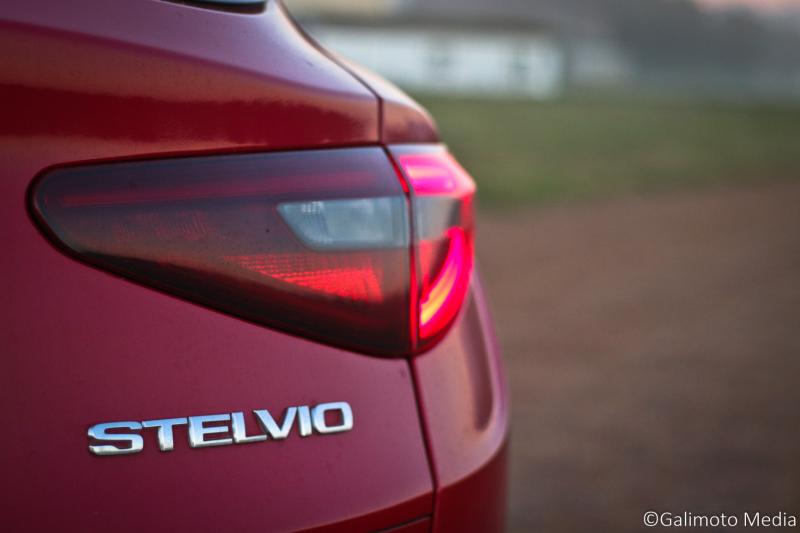 Watch out for: Besides little hick-ups as described above, dealer count is rather shy. Every driver found this Stelvio’s steering response to be ridiculously sharp – think Ariel Atom – and unbecoming of a family S.U.V. And last but certainly not least, there’s the price tag of *gulp* R840,000. 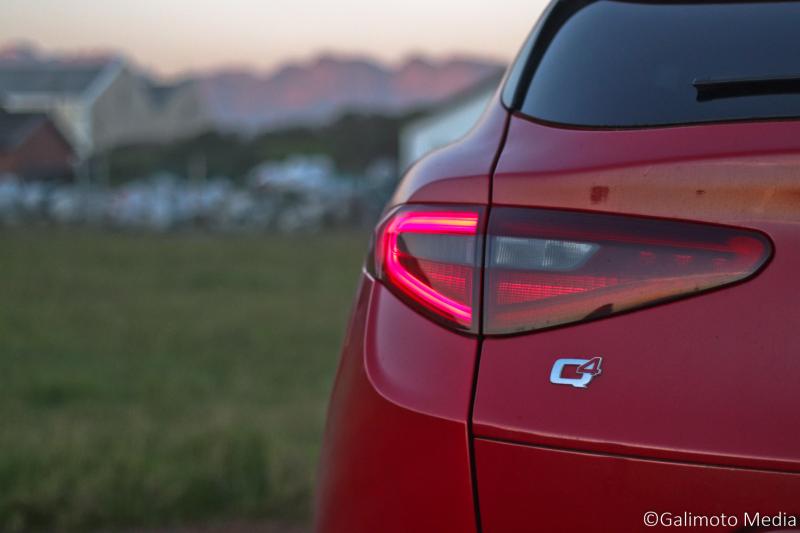 Why you’ll want one: I have absolutely no clue. Beats me. No idea. Presumably you’re the world’s biggest Alfa fan and you’ll put up with all of the above because you don’t want to drive a Q5, GLE, Touareg, X5, Cherokee, XC90, Prado, Macan, Discovery Sport, GLC, Pajero, E-Pace, XC60 or anything else, really. 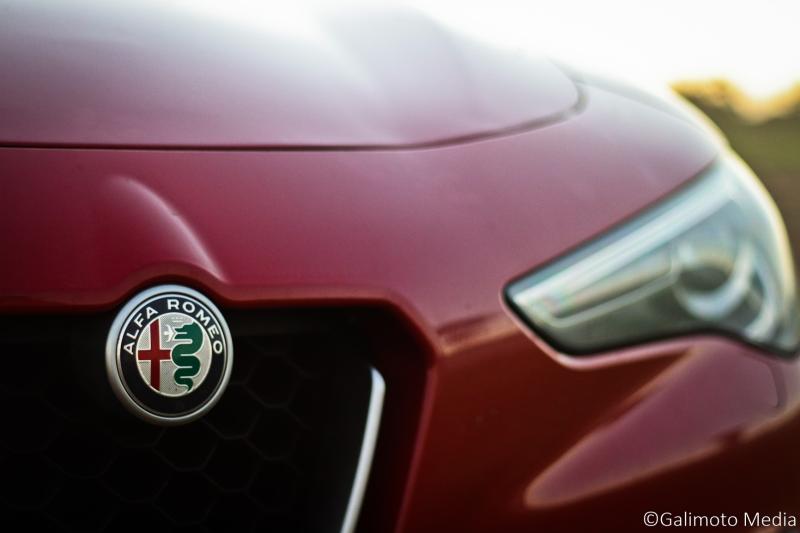