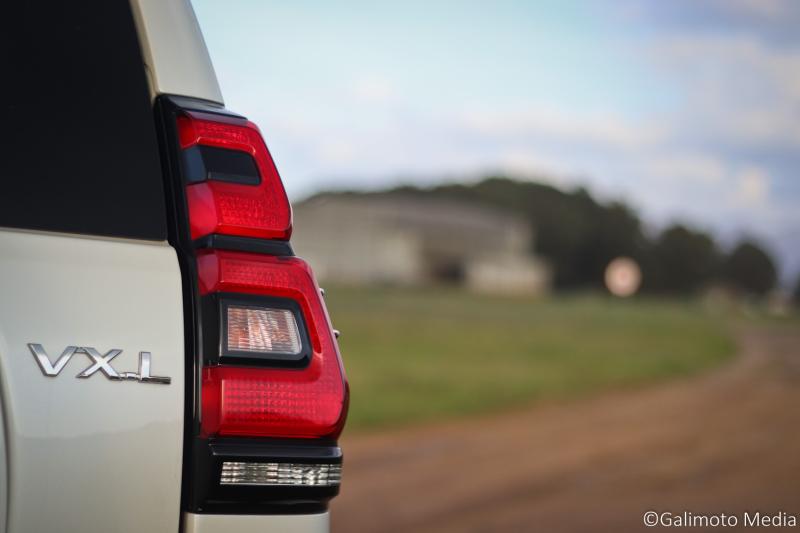 We took Toyota’s dinosaur 4×4 for a quick spin to see what the new, longer model is like. 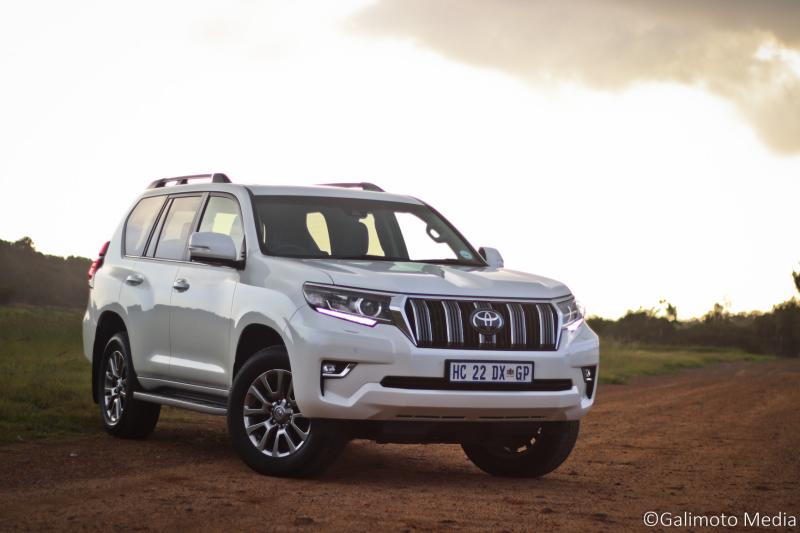 What you need to know: The Prado is actually sold as a Land Cruiser elsewhere but because we also get the full-fat 200-series ‘Cruiser in southern Africa, this old-school SUV is named (Land Cruiser) Prado to avoid confusion. It’s also loosely related to the aging FJ Cruiser and some Lexus models in the U.S. 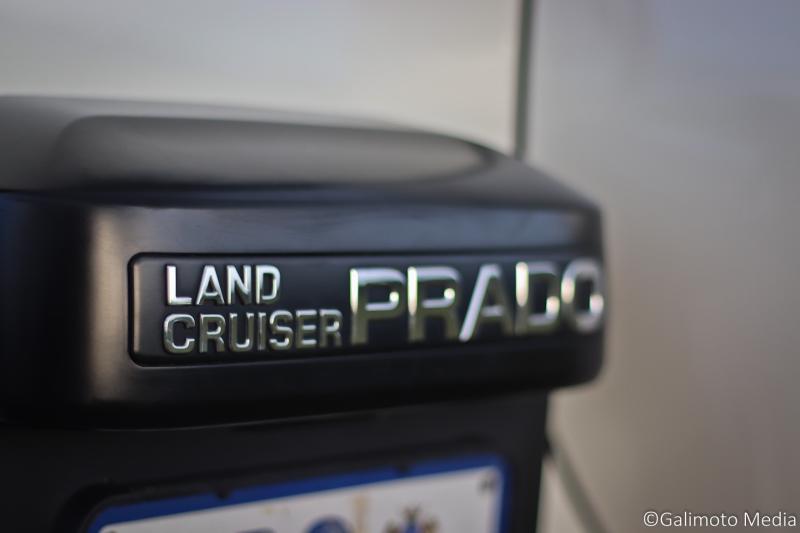 VX-L means that this Prado was stretched to house two extra seats – which can only be hailed from the 974L boot floor by the press of a button. Never mind the exclusion of a manual solution, seat six and seven reduce the cargo area to a measly 105L and also chop 20L off the Prado’s party-trick dual fuel tanks; now totaling 150L. 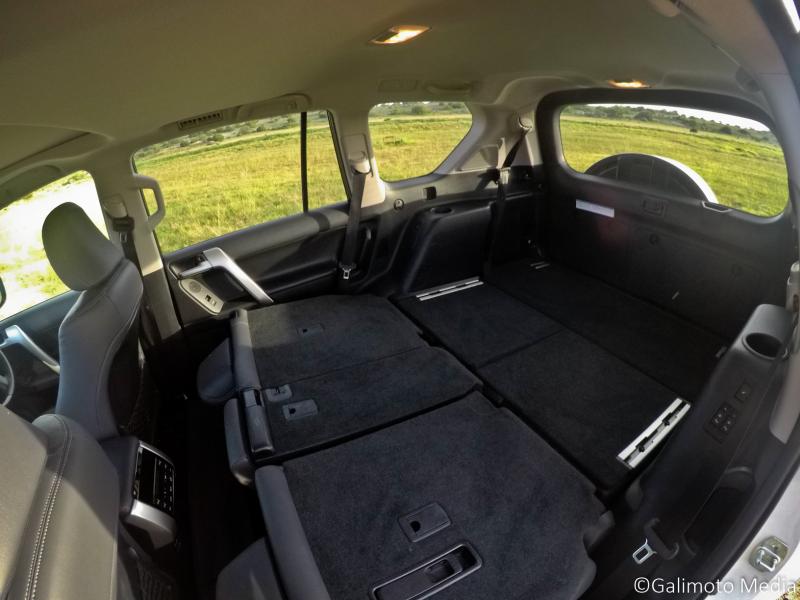 More facts: Also available as a 4-liter petrol V6 (which shouldn’t pass any fuel stations), our test car had the antiquated 3L turbo-diesel four-cylinder of Hilux fame. This workhorse produces up to 120kW or 400Nm but all of that has to move almost 3 tons through a fairly ponderous five-speed automatic gearbox. 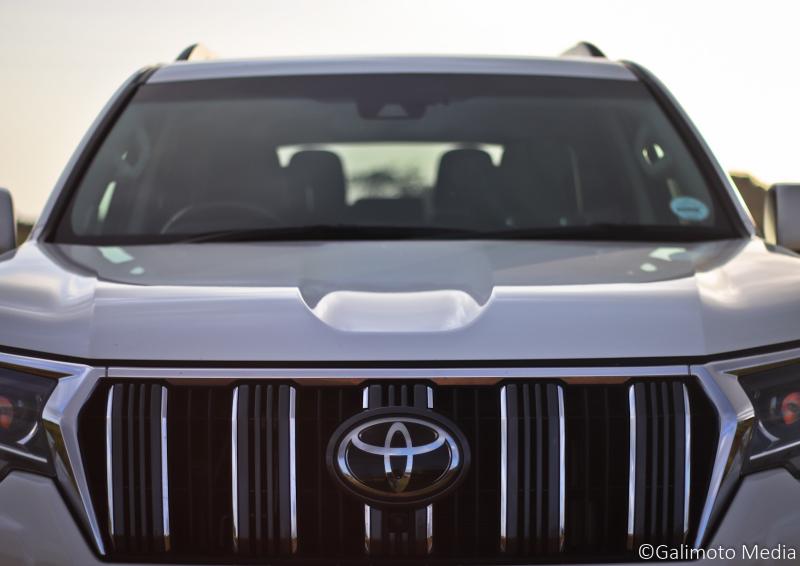 Toyota claims a top speed of 175km/h and 0-100 in 11.7 seconds; with a bit of patience I managed to do 12. Overtaking can also trial your nerves and the car’s old-school construction means that it wallows and sways about a lot; especially at speed. The suspension’s “Sport” mode makes it a bit harder. 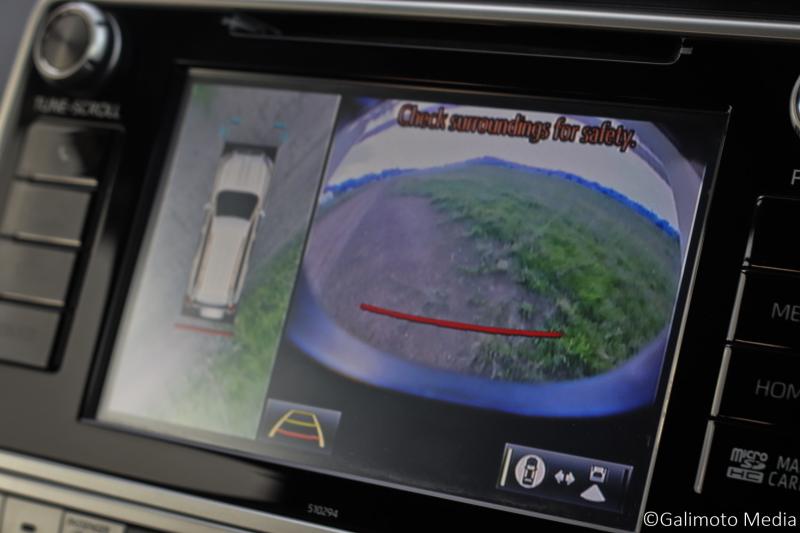 Where we went: Suburbia, dirt roads and the airport. In the ‘burbs, the soft ride devours speed-bumps but won’t do fast direction changes without catastrophic results. Sure, there are driver aids (including rear proximity alert) but this isn’t a city car. Apparently nobody got that memo as we found five others parked near us at the airport. 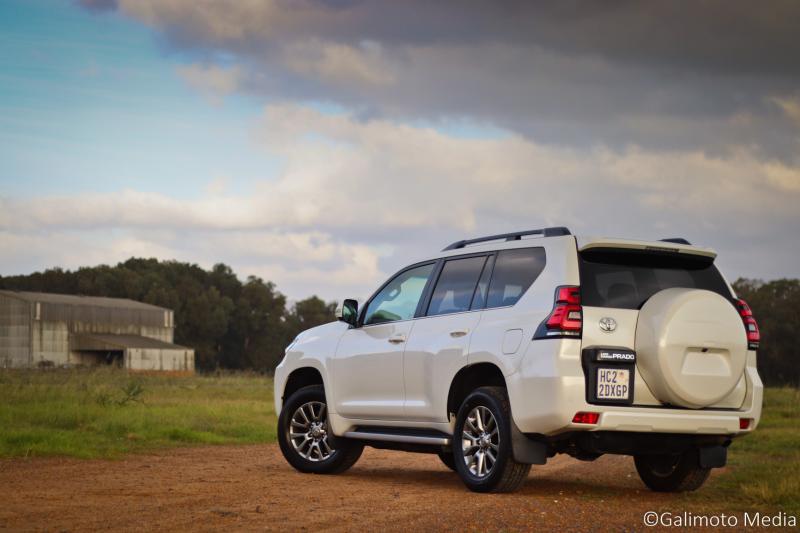 Watch out for: Besides a lack of oomph, all doors (including the tailgate) sounded tinny. The dashboard layout is messy, Toyota’s infotainment system is rather outdated and the obligatory LCD clock looks completely lost in the climate control… but at least that works like a charm, as do the climate seats! 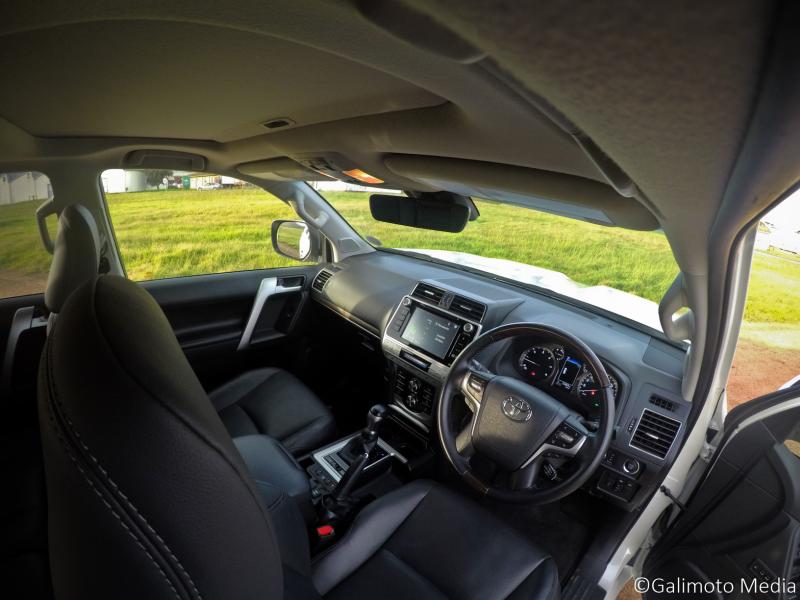 Why you’ll want one: Duh – dealer count, reliability and resale value. Also, where other cars have a fancy hang-down dashboard section, the Prado offers you chunky 4×4 knobs and buttons. And because it has low range, two diff locks, crawl control and sensible 265/60R18 tyres, this SUV can do proper off-roading. 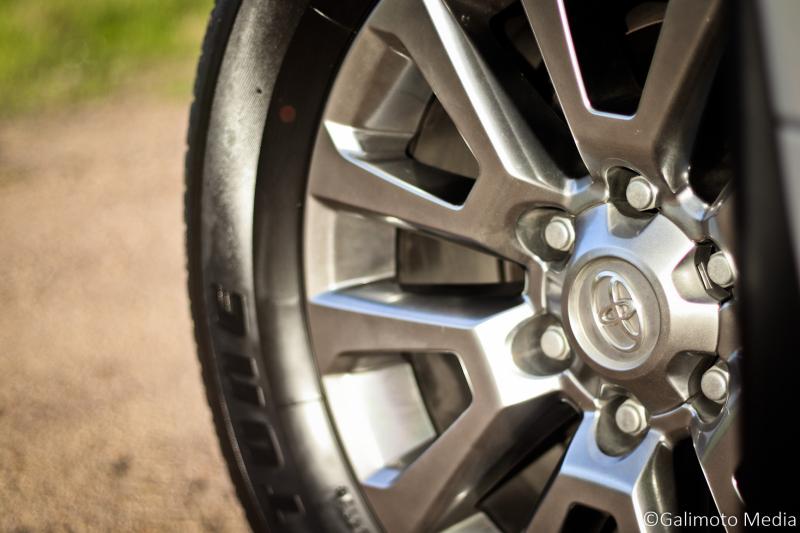 Or you could drop almost a million bucks so that momsy can park on the pavement outside Curves. Each Prado is sold with a three-year/100,000km warranty and a five-year/90,000km service plan.