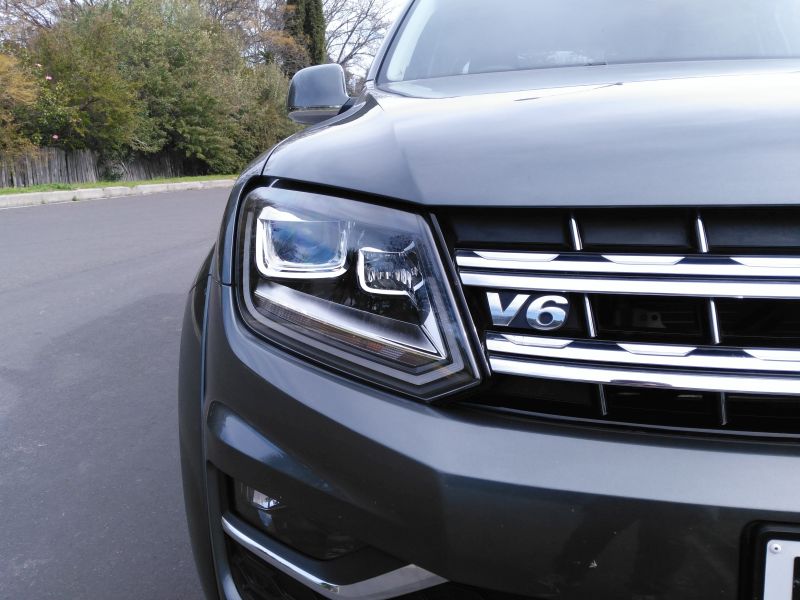 A revered new bakkie, lots of info in short paragraphs

What you need to know: The Volkswagen Amarok was launched in 2010, mostly for a few bakkie-mad countries in the southern hemisphere. After its makers and owners had to endure cringe-worthy jokes about two litre milk and juice bottles, Amarok finally got a flagship 3-litre V6 model with its recent refresh. 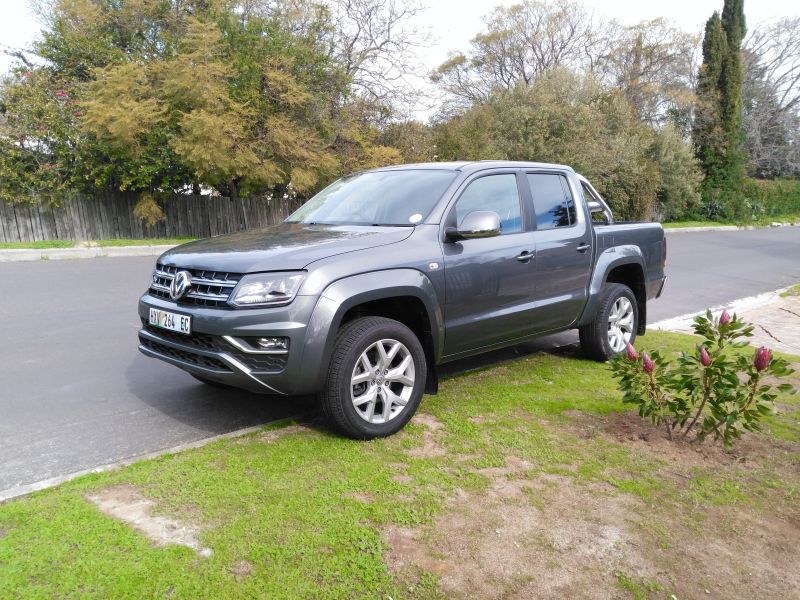 The 2L TDi is still available from 103 to 132kW (BiTDi) in single or double cab bodies but the 2L TSi turbo-petrol has left the bakkie party. You may also choose between a six-speed manual or 8-speed ZF automatic gearbox, rear-wheel drive or 4Motion as well as four escalating trim levels. This V6 is only shipped in auto 4Motion but appears to be slightly sold out. 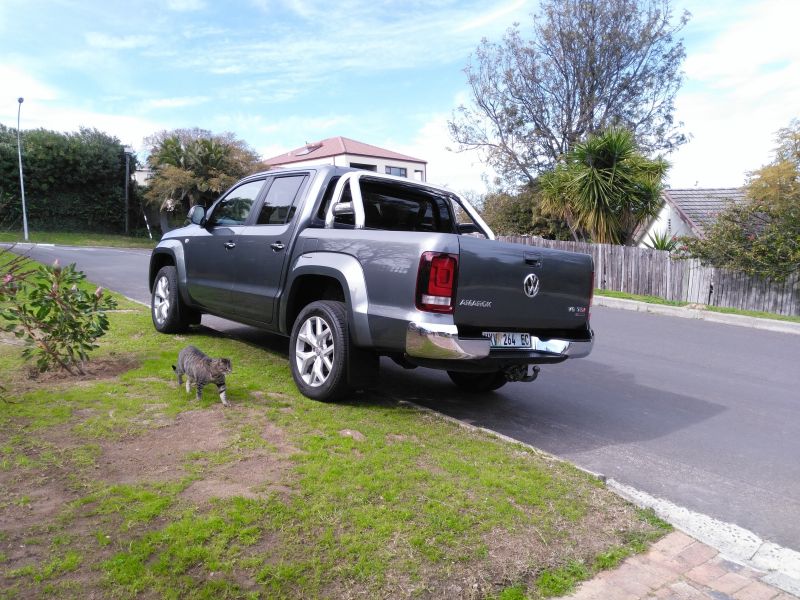 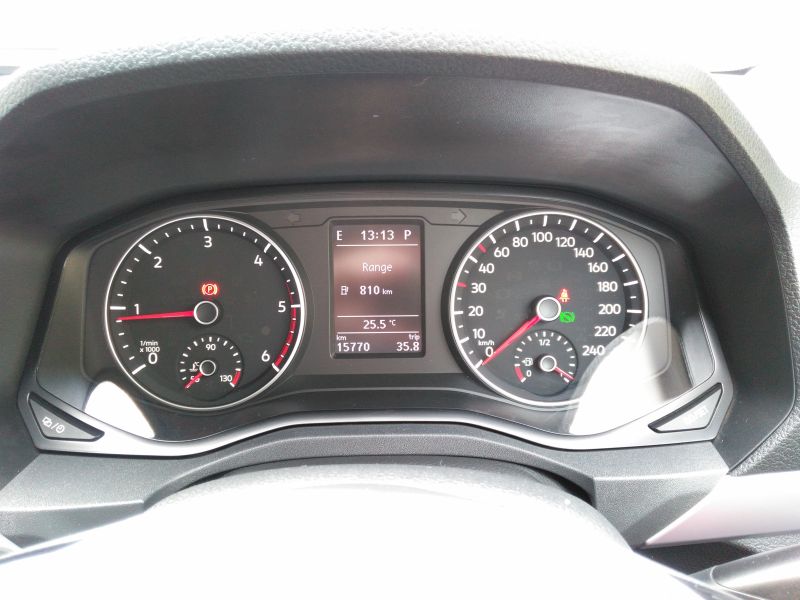 We found a mild launch control and left the 2,820kg double-cab in automatic Sport mode, resulting in 0-100 times of 8.3 or so. However, its short first gear kept grazing the 5,000rpm redline and the equally tight second ratio always met its 5,200rpm limiter; resulting in a loss of momentum. Changing the first few cogs manually (via shift paddles) at about 4,500rpm resulted in a better time of 7.81 seconds. 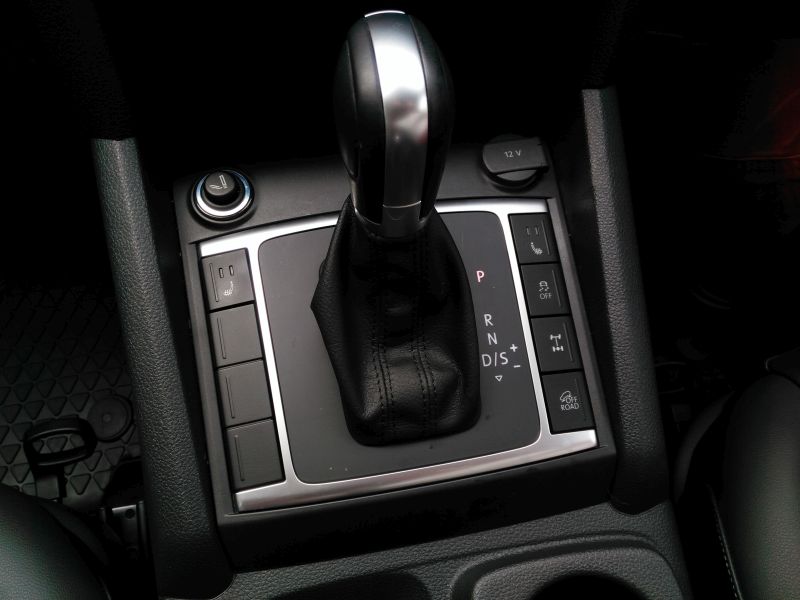 Where we drove: Although I’m not a bakkie person, I managed to wrestle this Amarok V6 TDi from my colleagues and took it to a farm, my home, a stable yard, some suburban roads, an office complex and a bit of open road. The solid cabin and reasonably firm ride are commendable for pick-up / leaf-sprung standards. 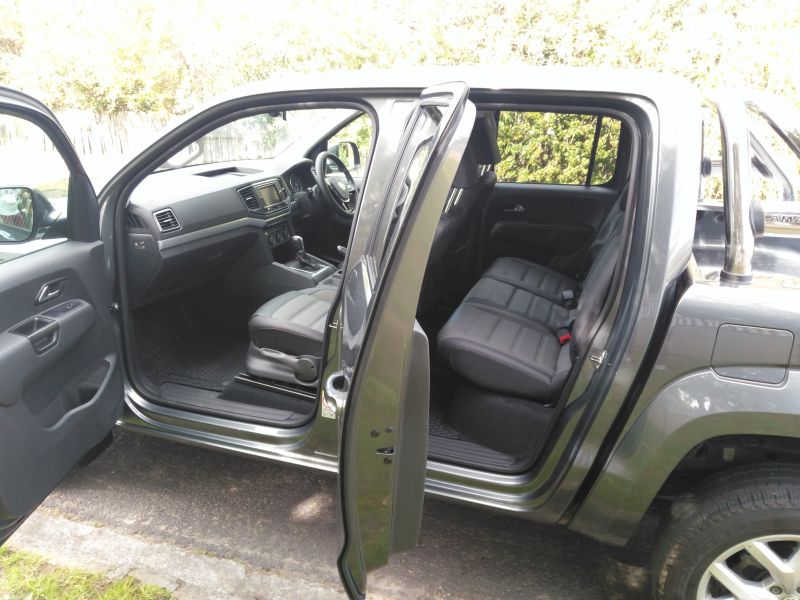 Watch out for: Full throttle may catch you off guard! With eight gears and so much torque, the engine never passes 2,000rpm in daily traffic. Overtaking is pure bliss, even in non-bakkie terms. The Amarok’s size is challenging in confined areas – expect a length of at least 5,254mm, 1,834mm height and 1,954mm width without side mirrors. 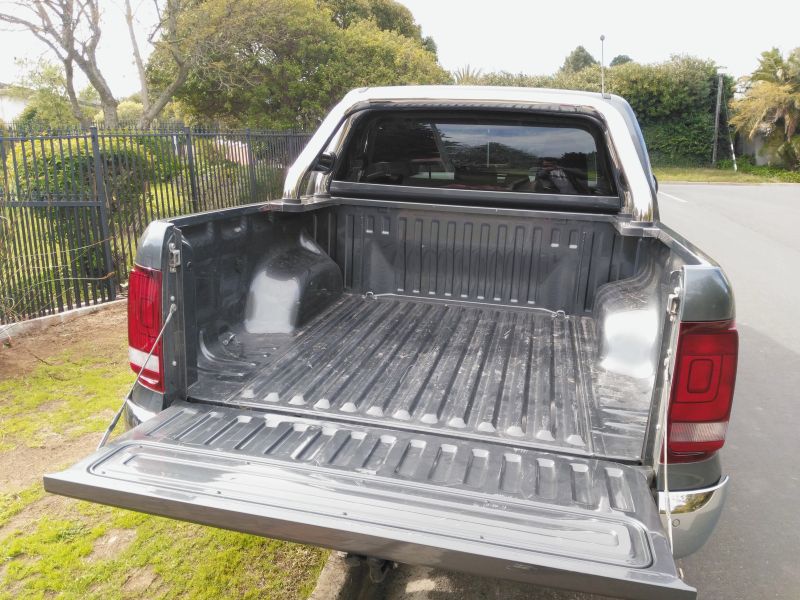 Why you’ll want one: Duuude, that V6! What was once the reserve of Navara owners has now come to the refined Volksie bakkie – six-shooter Diesel power. And as an added bonus, this motor sounds nothing like its growly relative in, say, an Audi A6. It makes husky, whistling noises like a bus or truck… which suits the Amarok well. 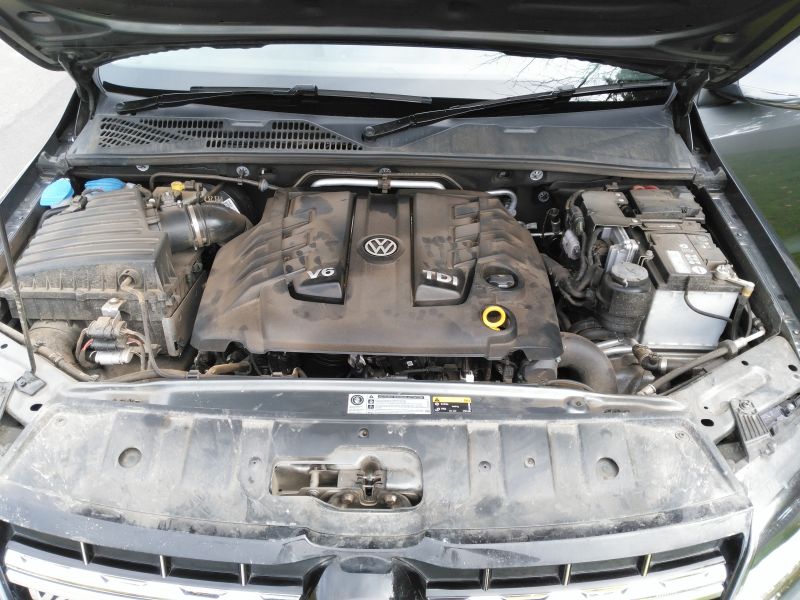