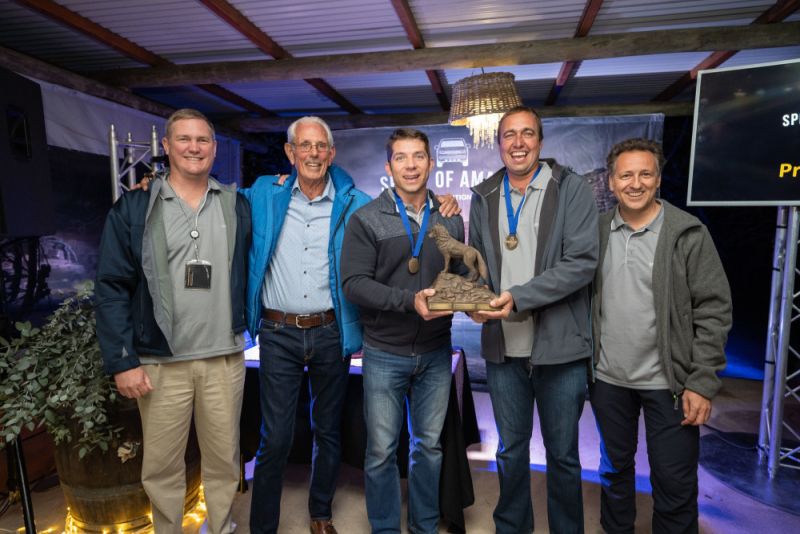 The teams used BiTDI 132kW 4MOTION® Auto Amaroks to contest various challenges. A series of challenging trails were mapped out in order to test the drivers and navigators to their limits, while demonstrating the Amarok and its outstanding attributes in the most unforgiving of environments.

During the speed challenges, contestants were required to drive a pre-determined course in the fastest time possible while avoiding obstacles such as poles, or any other obstacle on the course.

Technical competition stages are a measured course over challenging off-road terrain. A specified time to complete the course was provided to contestants prior to the start of the event. Teams received 100 points at the start of each technical course and points are deducted if the team touched a pole, needed to reverse, or arrived at the end outside the specified time window.

In addition to speed and technical driving tests, competitors were also required to complete other challenges as part of the competition such as a timed tyre change and blind-folded driving with the navigator giving instructions outside the vehicle.

The competition saw each country being represented by two teams who showcased their off-road driving skills in the unrelenting and challenging terrain of Mbombela. 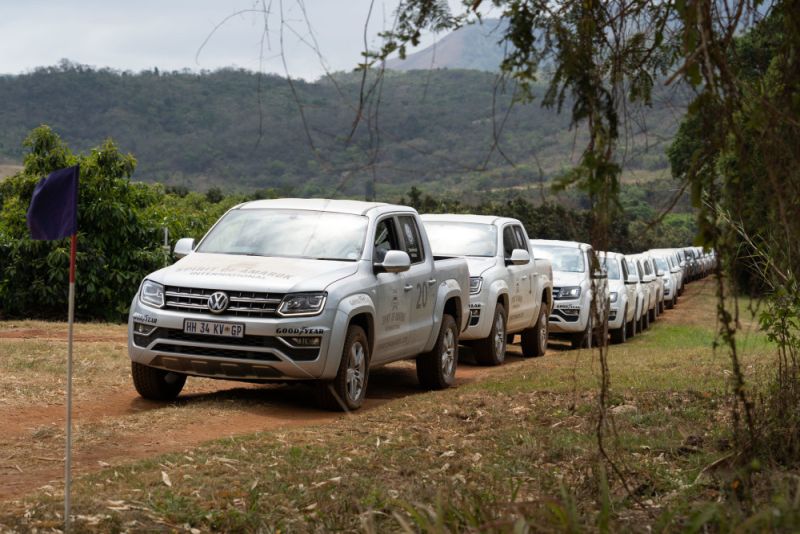 “The International Spirit of Amarok contestants needed to demonstrate patience, strength and determination in order to be named the toughest amateur off-road driver in the world,“ said Mark Handley, Head of Volkswagen Commercial Vehicles‘ Sales and Marketing.

At the end of the four-day competition, Team South Africa amassed a total of 4 069 points to claim the gold medals and the pair of JD Kruger and LD Erasmus walked away with the coveted Wolf Trophy as the top performing team overall, having contributed 2 132 of those points for South Africa.

The runners up, Team Australia ended the competition with 3 518 points and silver medals and completing the podium positions was Team Botswana that had a total of 3 247 points. 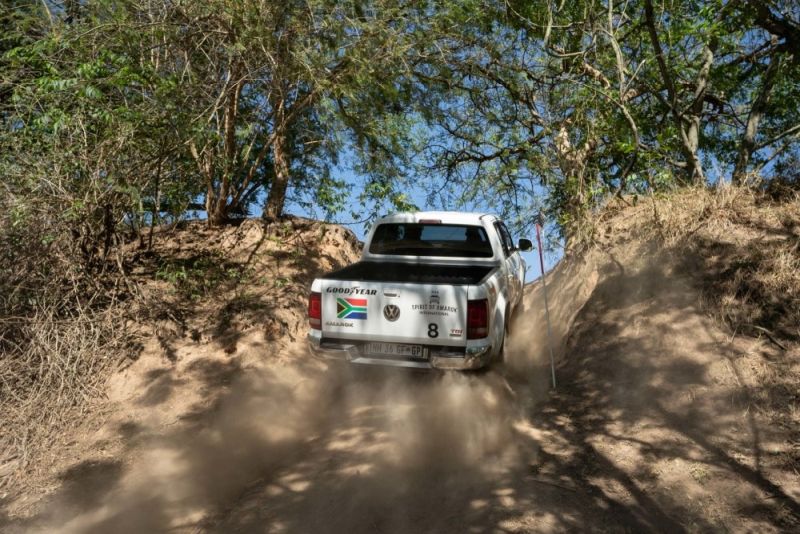 “When the first competition was held in 2015, we could not have anticipated how much it would grow in such a short space of time. We started the competition with four countries from only two continents. This year we had ten different countries from four continents competing. This shows how the International Spirit of Amarok continues to assert itself as the premier amateur 4×4 competition,“ said Handley.

“Next year, the International Spirit of Amarok celebrates five years and we anticipate that the number of countries competing will continue to grow,” concluded Handley.

To enter the qualifying series for Botswana, South Africa and Namibia and thereby stand a chance to compete in the 2019 International Spirit of Amarok, visit the Volkswagen website on www.vw.co.za/en/spirit-of-amarok.html