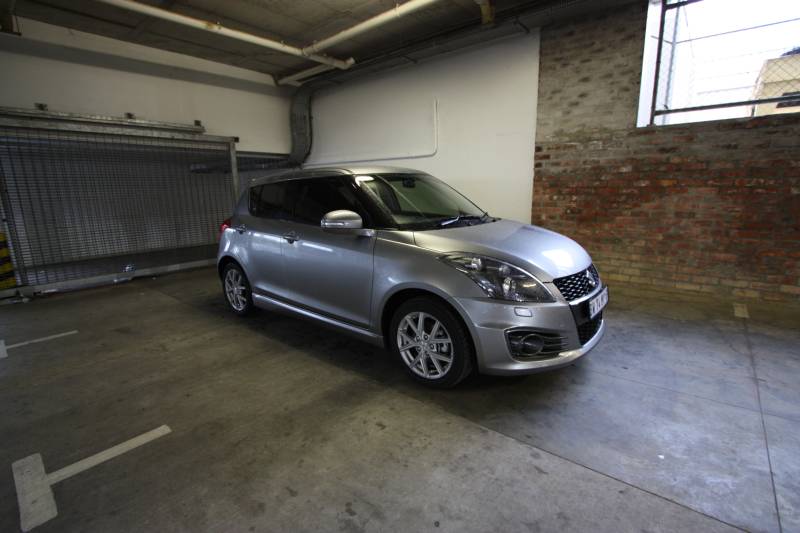 Last weekend I found myself at a party and had to endure that evergreen question again: what’s the best car I’ve ever driven? It’s taken me a few years to figure out the answer and it comes in a bunch of return questions: what’s the best song you’ve ever heard? Best wine you ever had?

There is, of course, no right or wrong answer to such a question because it’s a matter of taste. But as I often have to reply in my professional capacity, the correct response would be: the car that best serves its purpose.

I mention this because I believe that Suzuki’s new Swift Sport is just such an example which builds on the lively character that made me fall in love with its three-door predecessor. Even the impractical three-door shape and choppy ride, which my rose-tinted spectacles mostly ignored, have been addressed.

The new generation Swift has gone a bit softer so the Sport is the obvious choice to uphold the spicy side of the family’s reputation. Two extra doors and comfier road holding aren’t exactly a good start but I’m delighted to report that the rest of the car keeps the fire burning.

The Suzuki Swift Sport has the heart and attitude of a Jack Russell – small dog, big bark. It yanks on its leash and just wants to chase things; usually twice its size. Let it go and the Sport zig-zags around town with a gruff yell, tight chassis and meaty steering.

Its brakes performed an impressive emergency stop in monsoon conditions, the traction control and ESP intervene without spoiling the show completely, it’s even got decent mid-range torque and on top of all that we managed an average of 7.7L/100km with a decidedly heavy right foot. This is an incredible little car.

And there’s that answer again – the Suzuki Swift Sport is supposed to be a fun little hot hatch and it completes the task with passion. Just like its forebear, the Sport feels way more exciting and quicker than it’s supposed to be and begs you to give it the beans.

It may cut out before its marked redline and the boot is ridiculously small but that’s all immaterial when the rest of the package is such incredibly good fun. Versatile too, with folded seats we managed to transport a 1.4m long piece of furniture in this press demonstrator!

And speaking of package, you should also know that the Swift Sport comes with ABS brakes (plus EBD and brake assist), traction and stability control, six airbags, a 10.4m turning radius, alloy wheels, electric everything and a thumping radio/CD/mp3/USB/ipod sound system.

In that price category, most competitors don’t even offer some of those gadgets as extras and if they did, they’d be even more expensive than they already are. So – here’s a fun, noisy, versatile and economical hatchback with great specifications offering fantastic value for money. Sounds like a perfect car to me.