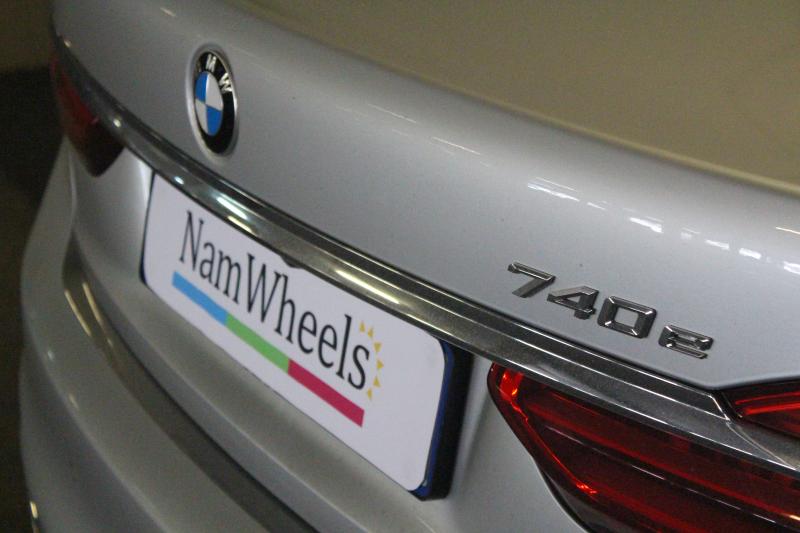 I love starting my reviews with apologies because it immediately gives my reader the upper hand and affords me a decent angle or introduction for reporting on a week with some car. So, dear reader, I’m really sorry that the BMW 740e you see on this page isn’t very clean… at least on the outside.

D’you see what I did there? This being a hybrid automobile, I can now allege that its newfangled innards are squeaky clean and it only poops butterflies out of the two stylized exhaust tips. Obviously that’s not the case, although I was thoroughly impressed by the concept of a hybrid luxury limo. 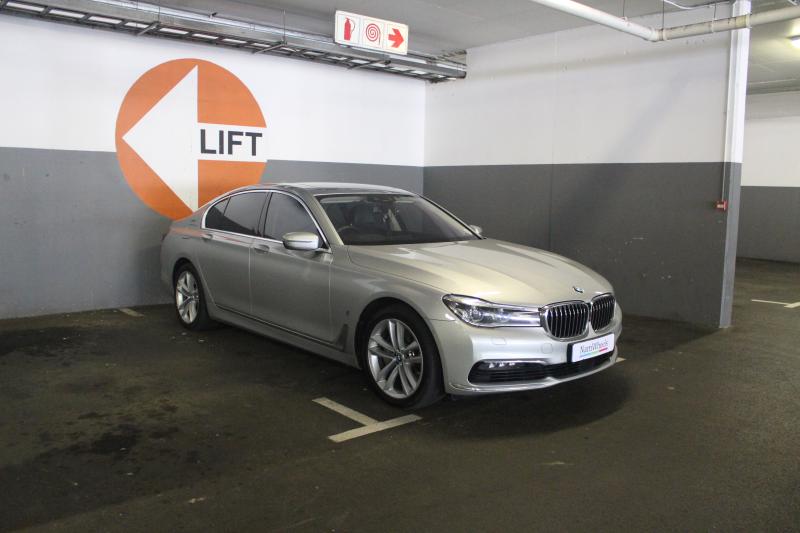 To deal with my negative impressions first, BMW has also fallen into the random badge trap by plainly giving the naming rights of its cars to an acid junkie. Yes, it’s a Seven Series but it has nothing to do with the number 40. Its engine isn’t four liters, it’s half that… but it does have four cylinders. Perhaps the junkie was alluding to that? 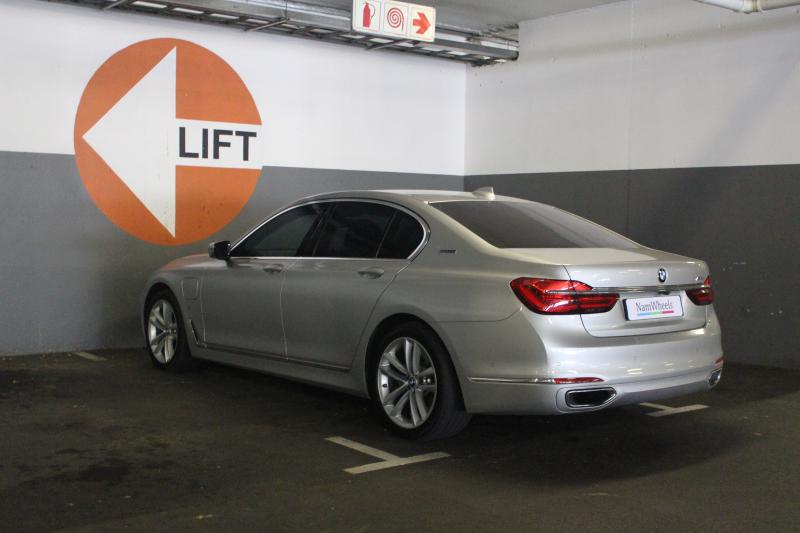 Anyway. The big Beemer doesn’t have as much rear space as its two main German rivals and I still dislike the finely-crafted silver buttons around its cabin, chiefly because they’re impossible to decipher in daylight and mostly because there’s a row of hidden massage and memory buttons in each front door arm rest which my knee keeps pressing. 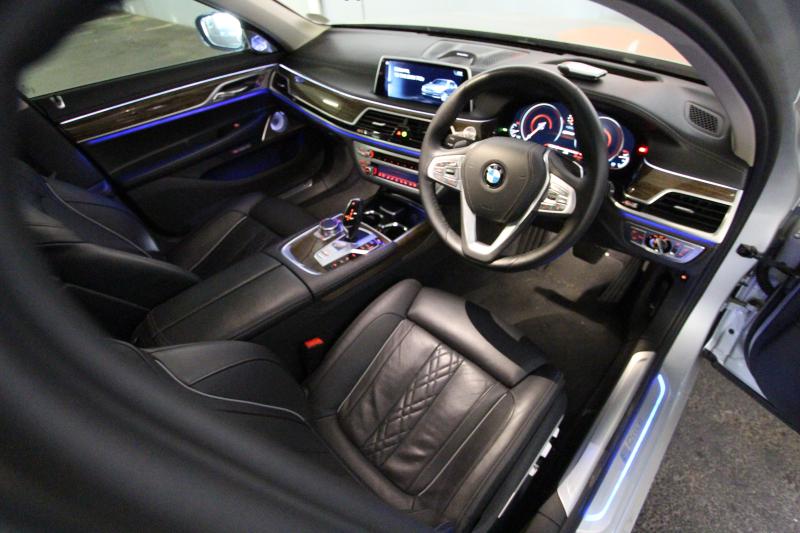 This car’s remote boot opener (swipe your foot under the rear bumper to activate the trunk lid opener) was broken. In a true demonstration of sod’s law, it only worked when both my hands were free and there was no one around. Crowded shopping mall parkades, four heavy grocery bags and one inquisitive fan all made it malfunction. 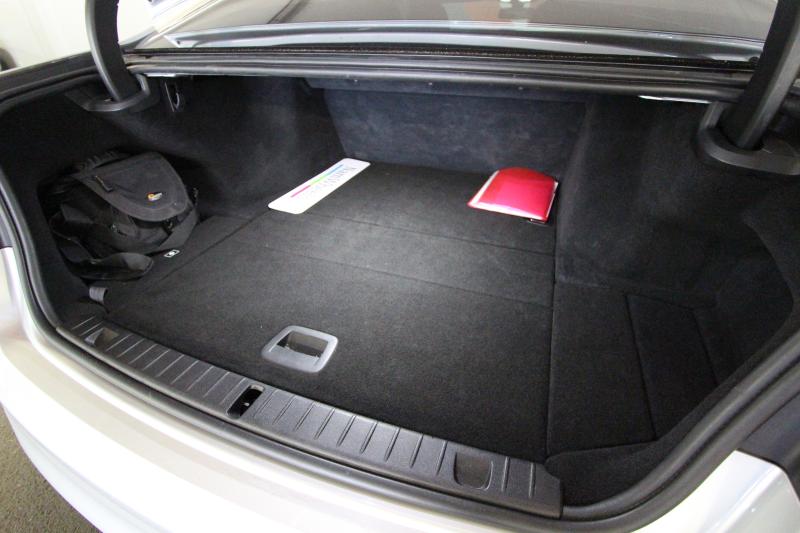 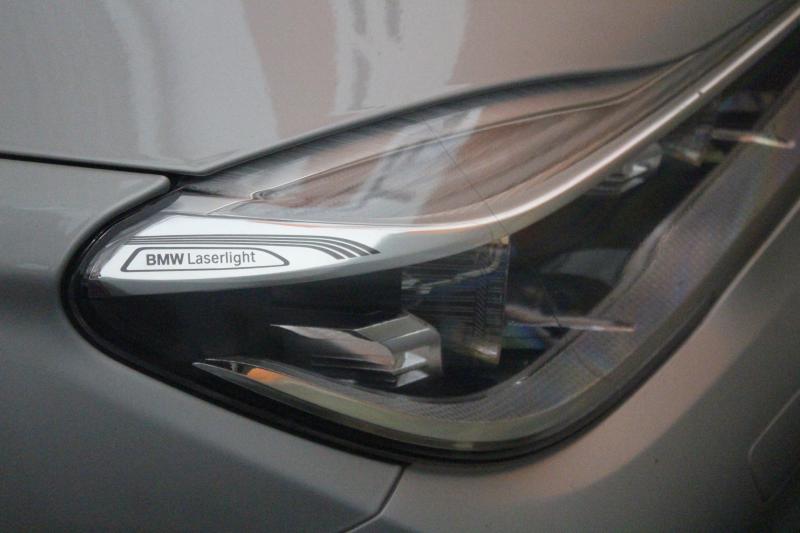 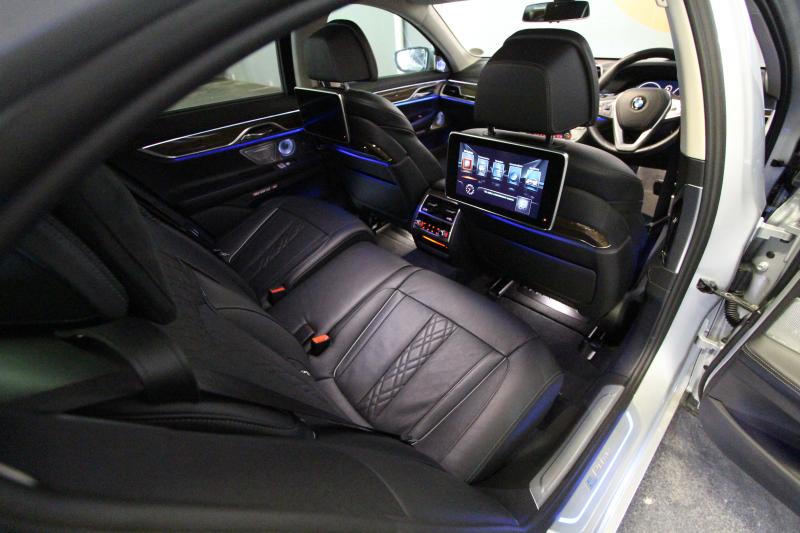 You see, the BMW 7-Series has always been – and still is – a driver’s delight. It reacts to your inputs with diligence and I found its ride to be more comfortable than expected. I drew this conclusion from a week behind this 740e’s wheel where I used a ¾ tank of fuel and saved 170km by using electric propulsion. 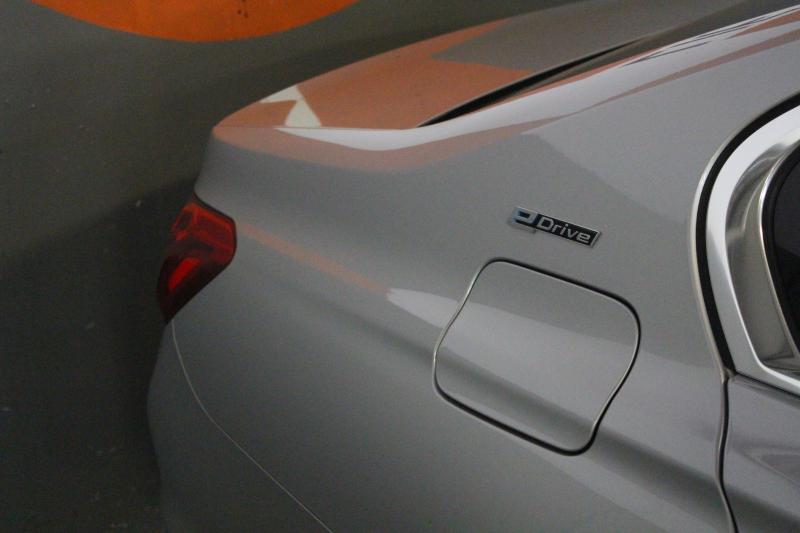 Right – time for the hybrid and driving bit. To keep this simple, this sedan has an agitated and electrically-supported version of the firm’s rattly 2-liter turbo-petrol four pot. The combined maximum outputs of 240kW or 500Nm go through an eight-speed automatic gearbox with four driving and three hybrid modes. 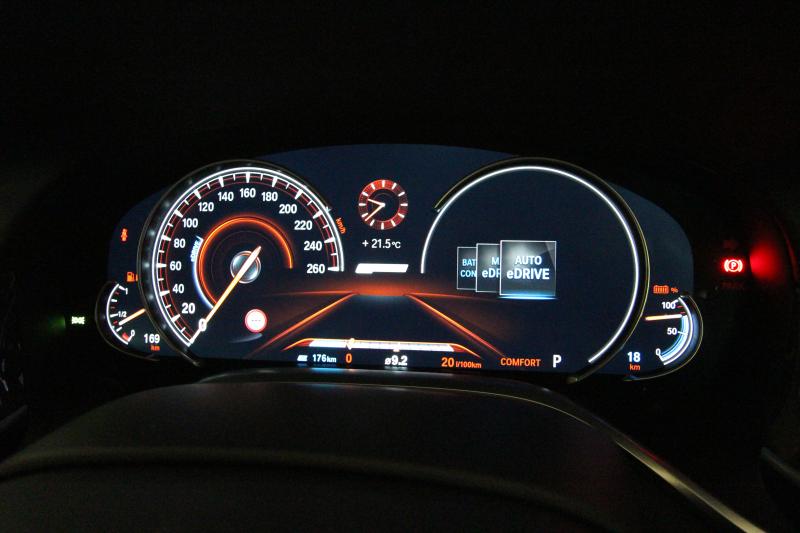 The hybrid battery can only hold enough charge for about 25km of pure electric driving; as long as you’re not in a haring hurry. That translates to 20 kays of real-world silent and petrol-free driving – which I also tested. Buy milk and the paper, visit my wife at her office, pick up a parcel and return home without using a drop of fuel. 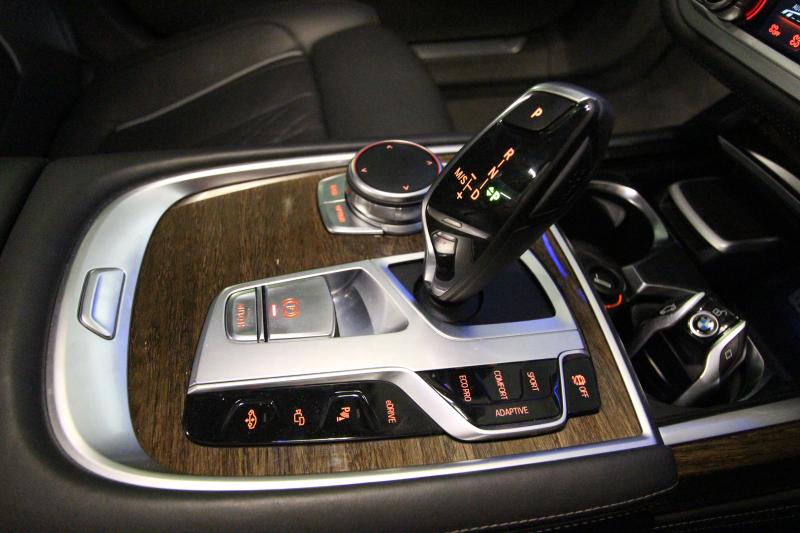 During “normal” or spirited driving, the electric motor becomes a help-my-trap, an additional boost to the car’s power and range. Flat out we clocked 0-100km/h in 5.83 seconds (claimed 5.4) with 400m coming up in 13.91 seconds.  So performance is brisk but – trust me on this – it’s the big torque combo you’re after. 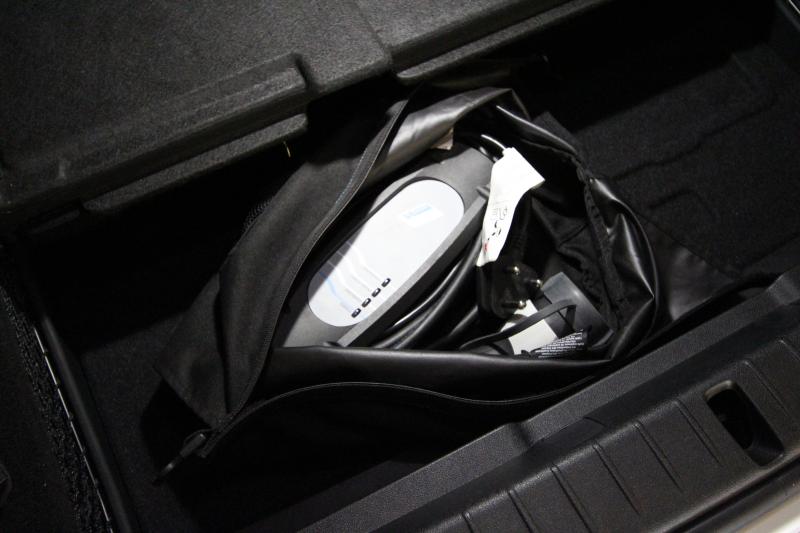 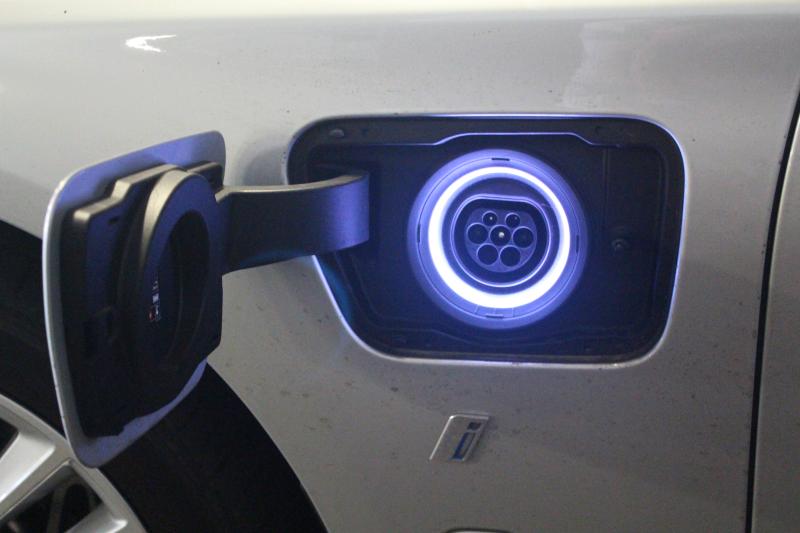 This car comes with its own charger of which one side marries into the left front fender and the other into any domestic plug socket. Nurture the habit of plugging your Seven in every night and you get extra mileage out of a charge worth about 20 bucks – which is an optimistic estimate and equals about 1,5L of petrol or 11km at today’s prices. 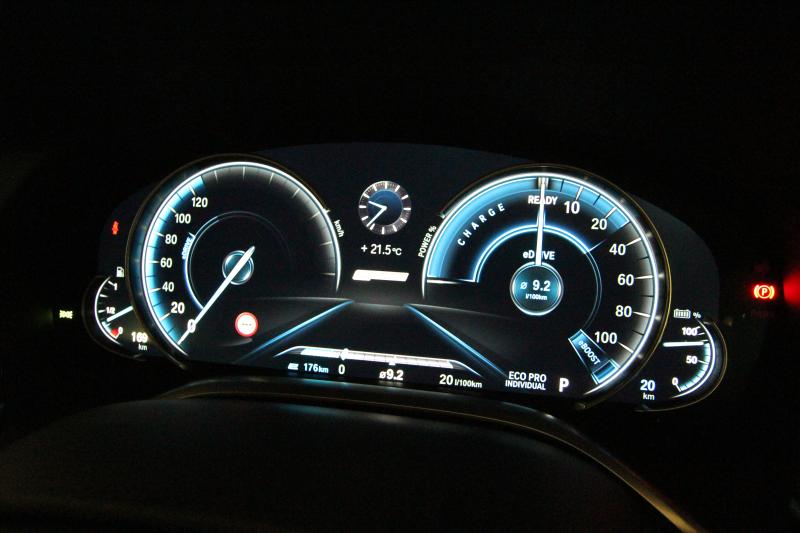 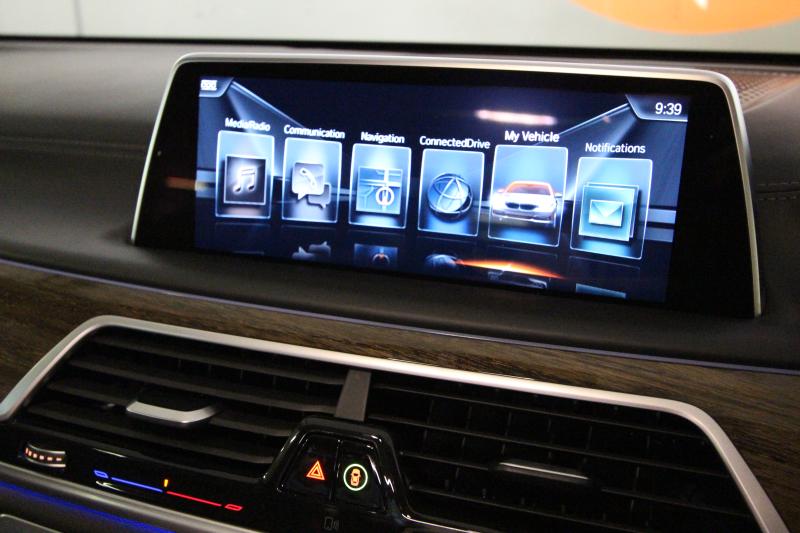 BMW claims that this car will only use an average of 2.1L/100km but that’s complete hogwash. I was happy to see consumption level out at 9.2 which means that the 20 bucks of electricity took me 16km further than I would’ve gone. I firmly believe that saving pennies is not the point of this car though – it’s the extra bit of range and power. 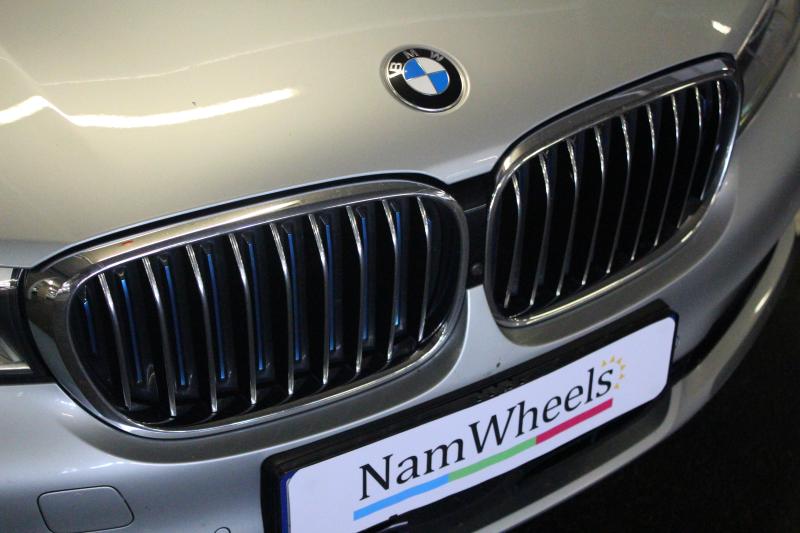 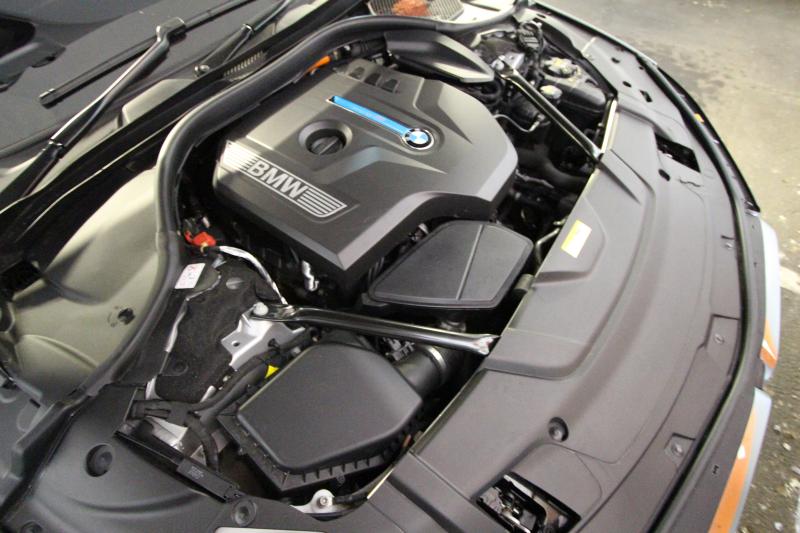 The pleasure of plugging this car into your sockets will set you back about 1.5 million bucks excluding options but including a big warranty and maintenance plan. Oh, and in closing, the silver BMW press car you see on these pages is slightly dirty because – at the time of writing this – washing cars has become illegal where I live. 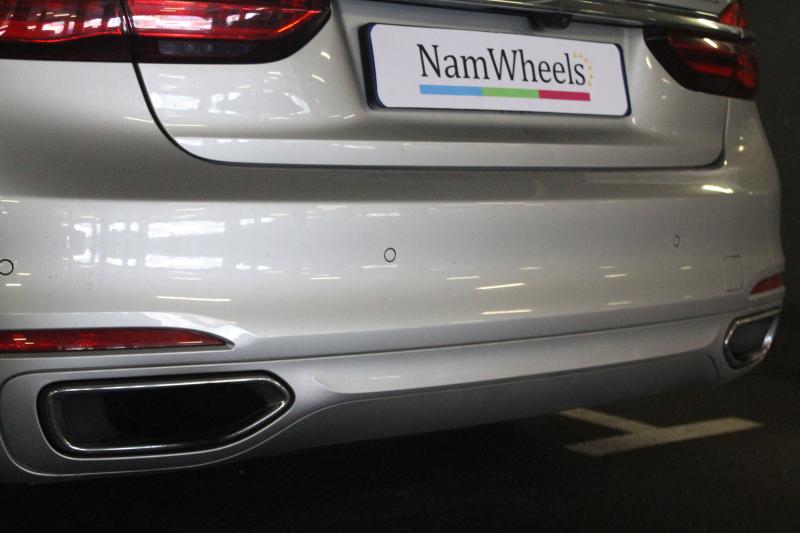