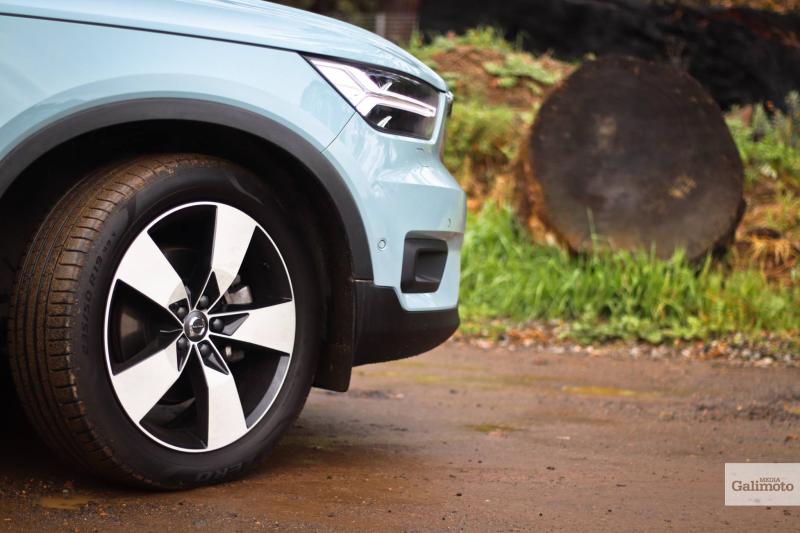 Cars can be so boring. In our hectic modern lifestyles, where automobiles have simply become a mundane means of traffic-jam-infested transport, it breaks my heart to see hordes of lofty 4×4’s and bland hatchbacks. Why? They simply don’t make my soul sing like a powder blue Volvo XC40 with white wheels.

Yes, yes, I can hear you whine. Let’s call the bunch of elephants in the room by their names so we can get rid of them. Pachyderm number one calls himself Resale Value because in southern Africa, Volvos rank among the worst performers when it comes to trading it in for a new set of wheels. 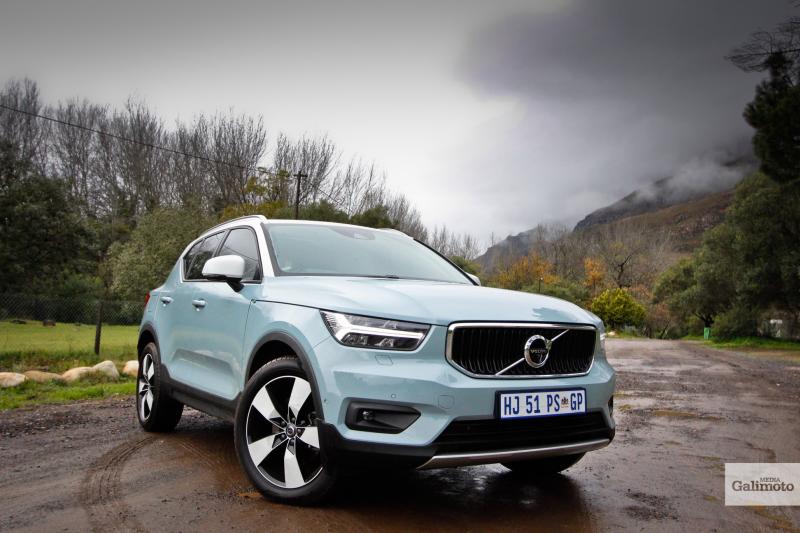 That could be the fault of trunk animal number two who’s called Dealer Count. You can tally up South Africa’s Volvo franchises on roughly two pairs of hands while Namibia and Botswana have just one each. Yes, one. When workshops are few and far between, people tend to shy away from the brand.

Elephant numero tres is quite an old one – literally. Its wrinkled brow and saggy eyelids came from boring boxy shapes and drab designs of the 1970’s and 80’s. Although those attributes enjoyed a small upswing in hipster desirability, Volvo has been fighting them for over a decade by building absolutely stunning vehicles. 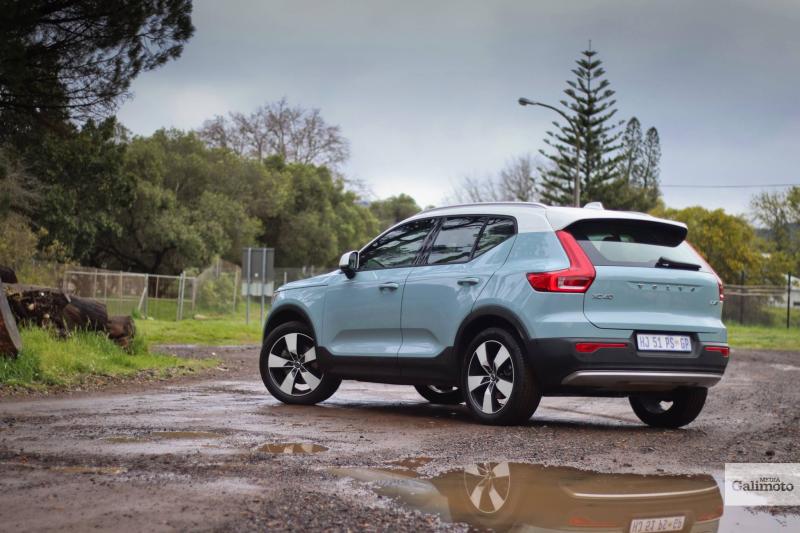 Sitting next to a few smaller, less significant elis is a big fat sheep. It represents the general car-buying public who won’t touch anything unless it’s white, silver at a push, sensible and exceptionally common. I’ll defend some of my fellow Namibians for being paint gun trigger-happy but in general, people are sheeple.

I think I’ve tormented enough metaphors and don’t need to soil any further animal reputations to make my points, chief among which is that vehicles like this sky-blue compact SUV can satisfy people’s yearning to be individual in their car choices. Every time I got in or out of it, this XC40 made me feel special; almost interesting. 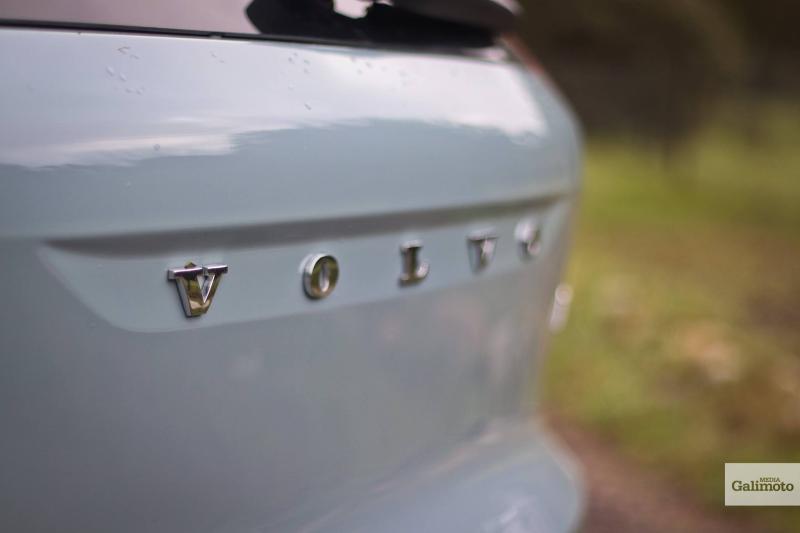 Almost. Because car hippies like me should never forget the prime purpose of a vehicle, which is to facilitate transport. Happily Volvo has also invested heavily in this department, plus their aforementioned dullness was always draped over a rock-solid foundation of safety, engineering and versatility. 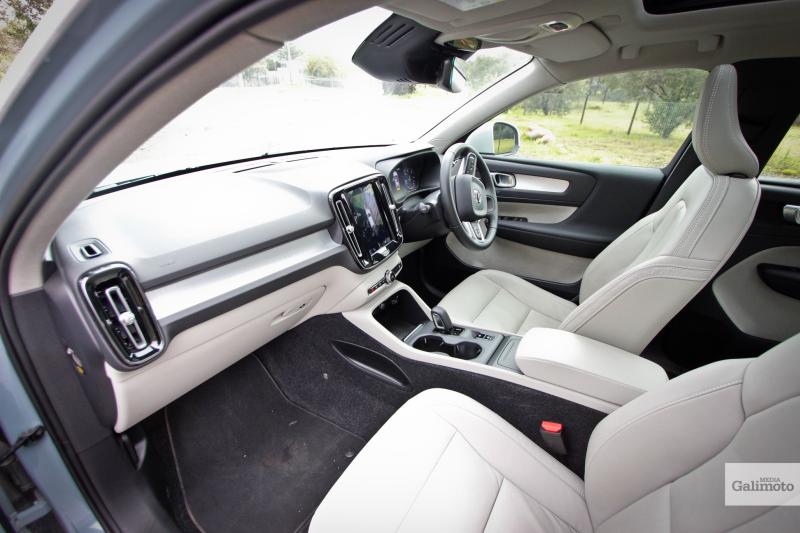 Although we requested the cheapest one available, unfortunately a more affordable model has come along since our test of this D4 AWD Momentum. On top of that, our test car had quite a few yummy options fitted which, true to Volvo form, didn’t inflate the base price of R600,000 by as much as its competitors would.

That isn’t exactly good value for money, nor will elephant number one stop laughing any time soon, but if you want to snuff at the German or Japanese SUV brigade, I’m here to tell you that an XC40 is a great choice. Actually, my wife will also attest to that fact and, given the chance, won’t stop blabbering about some or all of the following. 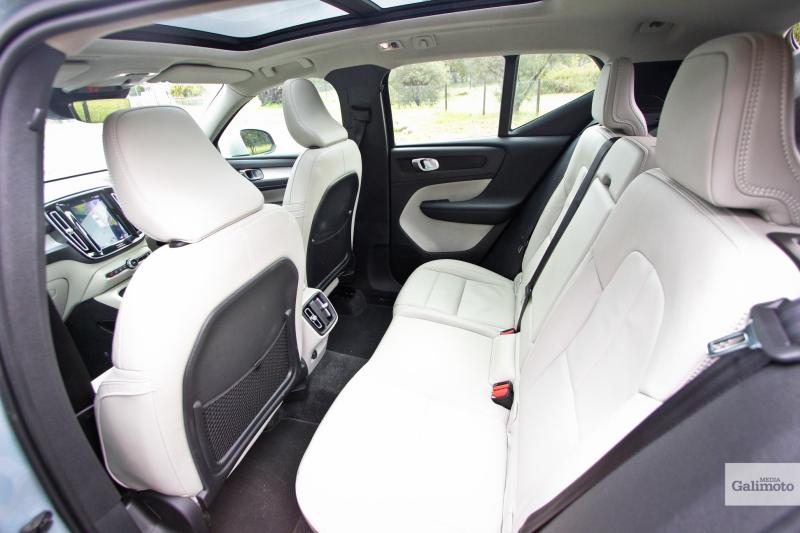 The 460L boot isn’t class-leading but ample for a young family. Volvo’s ipad-like vertical touch-screen takes a bit of practise (and a steady finger) to master but does a sterling job of decluttering the extremely stylish cabin. The seats are comfy and those at the back can fold in a 60/40 fashion to offer 900 or 1,335L of cargo space.

It’s great to drive – a feeble statement made up of responsive steering, well-balanced suspension, smooth turbo-diesel grunt and relatively quick gear shifts. Some drivers noticed a mid-corner or post-braking power gap but we couldn’t isolate or replicate the phenomenon at will. 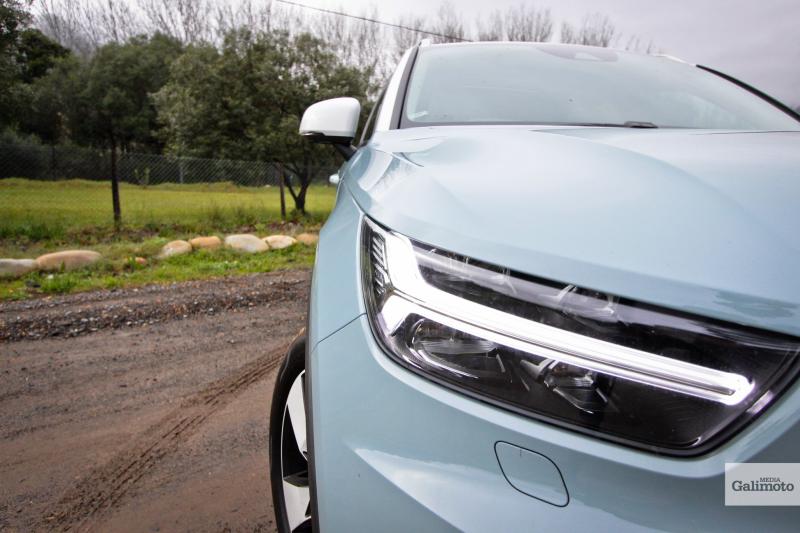 The LED headlights are brilliant, literally, and judging by night-time reflections in street signs, the Thor’s hammer front indicators give other motorists retina burn. I loved our car’s white roof, dove grey seats, delicate dashboard decorations and another Volvo trait – a superbly-tuned sound system that can often be maxed out without distortion. 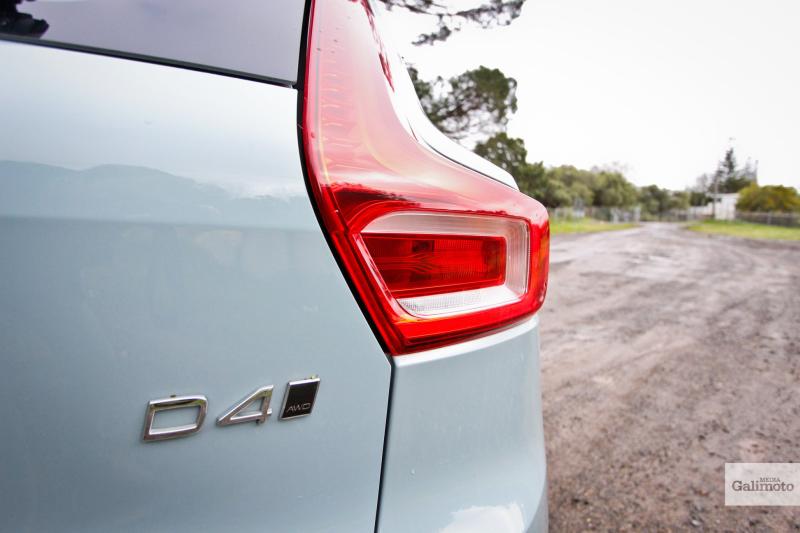 Just as impressive was a quick under-steer test where the ESP system gently corrected our path without taking away too much power… overall grip and (everyday) vehicle stability is also highly commendable. The only downside I noted during testing was that we came nowhere near the maker’s consumption claim.

Fitted with a 54L fuel tank, Volvo alleges average thirst of about 5L/100km with this derivative for a theoretical range in excess of 1,000km yet we averaged between eight and 9L/100km with mixed driving. Perhaps you’ll get close to 1k between fill-ups on the open road at a steady cruise. 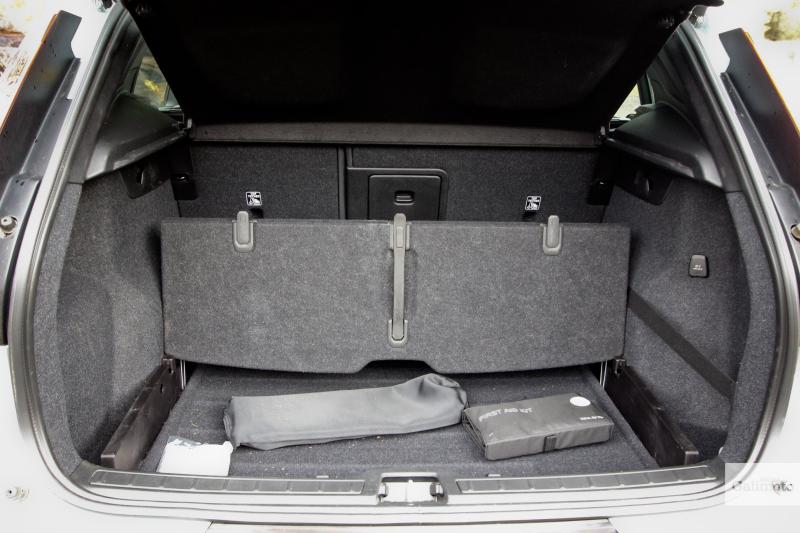 I don’t consider that a deal-breaker and while I can’t argue most of the aforementioned elephants away, some of them shouldn’t matter too much; the old bugger is about to snuff it anyway. The only other fashionable and clever compact SUV I can think of is the FWD Peugeot 3008, but that comes with its own menagerie of metaphors.