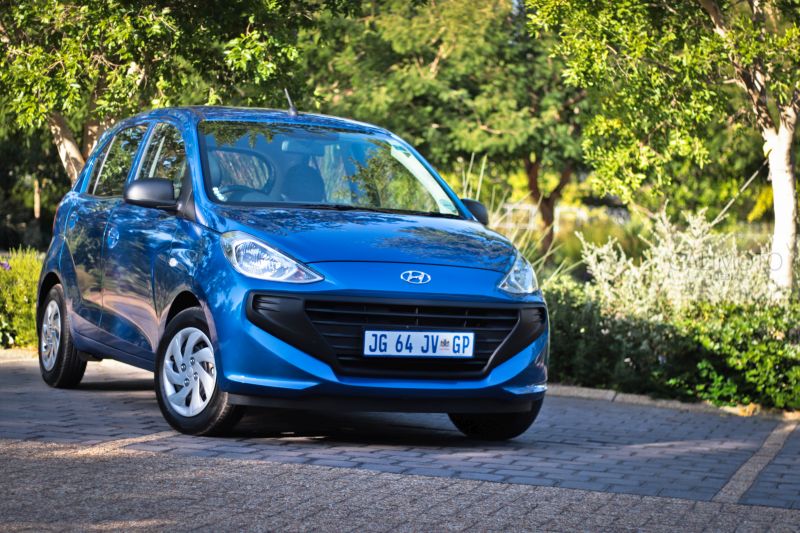 Tired of Porsches and exotic Jags? We Namibians have our own idea of what the Car of the Year should have been…

It’s no secret that most of our journalists and contributing writers are members, honourary members or even Car of the Year jurors at the South African Guild of Motoring Journalists. And while we honour their final decision of a 1.8 million Rand Jaguar, we at NamWheels would have chosen a different winner.

OK, to be completely honest… for us it was a tough call between the unbelievably popular Volkswagen T-Cross, either one of the Toyotas (their daring new RAV-4 and the surprisingly polished Corolla hatchback), and this big-on-value small-in-price Hyundai. Why they went with that Jag is quite beyond us.

Has anyone spotted an electric car charging station in Nam yet?

I haven’t. This further fuels my belief that, while some of us are subscribed to the guild, its merits and findings have very little to do with motoring in the Land of the Brave. This is Toyota country, followed closely by stylish Volkswagens and colourful Japanese hatchbacks. Like this sparkling blue Atos I recently tested.

To learn more about its birth and the nitty-gritty of its specifications, please feel free to read my launch report here: Atos Launch Report. The rest of this text will explain what it’s like to drive and live with the tiny Hyundai, starting with the price of R162,900. You probably need to add a few grand for delivery in your hood but that’s still a great price!

Put another way, financed through a leading financial institute over 54 months with a 10% deposit you could bag yourself a brand-spanking-new Atos for less than four grand a month. The dealership will probably throw in a few add-on niceties but you’ll still be under N$4,000 p/m.

So it’s plain to see why we champion this little Korean (with an Indian passport) as one of our 2019/20 Cars of the Year. Cheap little cars don’t even have to be good to drive – cough, Yaris – but that’s where the new Atos really impressed me. It’s relatively nimble, responsive, comfortable and spacious.

The agility comes from a modern construction and contemporary chassis; it’s by no means ground-breaking but a dry weight of 865kg and fairly grippy 165/70R14 tyres provide the Atos with great city handling and predictable high-speed manners. At this point the soft suspension, high centre of gravity and lack of traction aids will rap you over the knuckles.

Believe it or not, at least near sea level with 95 octane juice, this 1,086cc 12-valve in-line four-cylinder petrol mill has enough oomph to burn rubber in first, sometimes second gear. Hyundai claims 0-100km/h in 14.4 seconds, we knocked an astonishing 1.4 seconds off that time! Perhaps they tested it in Joburg at Reef altitude?

Comfort is gifted to the Atos by its pliant suspension with generous wheel travel and ground clearance; as well as those high tyre sidewalls. As mentioned previously, high cornering forces will flex the sidewalls and gradually hand over to immense body lean in what I felt was a fairly predictable and preventable manner.

I predict that the Atos’ undoing will be excessive speed or weight; heaven forbid both at the same time. The car’s roominess is completely relative as there are bigger but less refined vehicles available at this price point. A single work debutant or retiree will be fine, so too a young or mature couple, but families with kids may want to save up for something bigger.

Some oddities include the exclusion of a coolant gauge, only front power windows with bizarre switch placement, very basic ventilation controls but extremely intricate tri-star side air vents which had some observers asking if this was a Mercedes-Benz? The seat fabrics look and feel respectable, some dash and door plastics don’t.

So, if you’re in the market for a good little car, I recommend that you put the new Hyundai Atos near or at the top of your list. Add in the local dealer and service center locations, that thumping great warranty and a tiny service plan (one year or 15,000km) and I’ll happily declare this as a NamWheels Car of the Year.