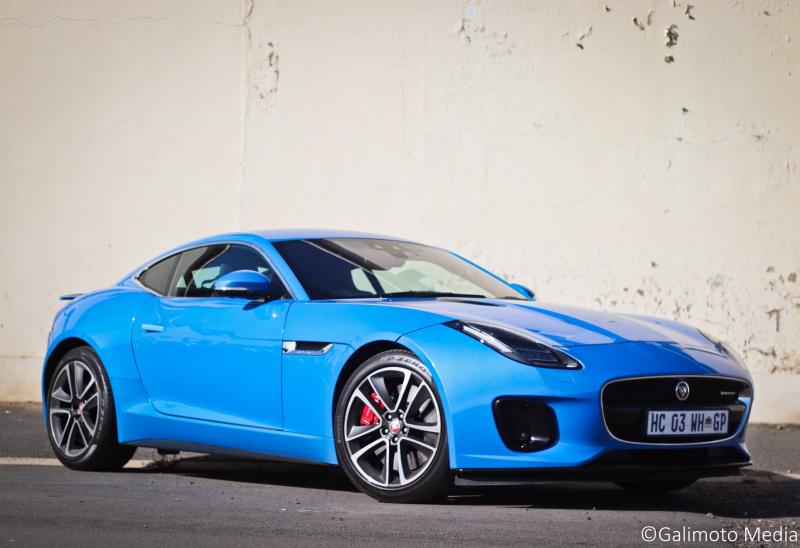 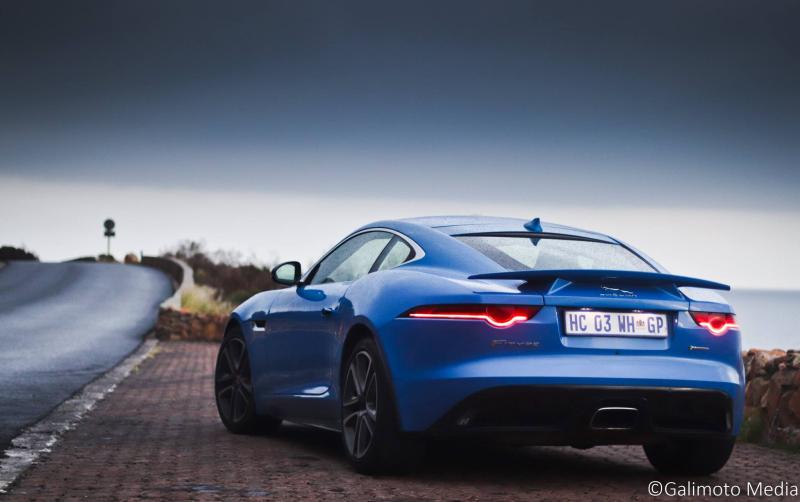 The reasons for it becoming his unicorn don’t matter anymore but many a year went into the land until he got that fateful phone call. “Do you want to test an eff type?” was answered with a hasty YES! But alas, the car was crashed on the way to his house. Thwarted once more, the unicorn got away again. 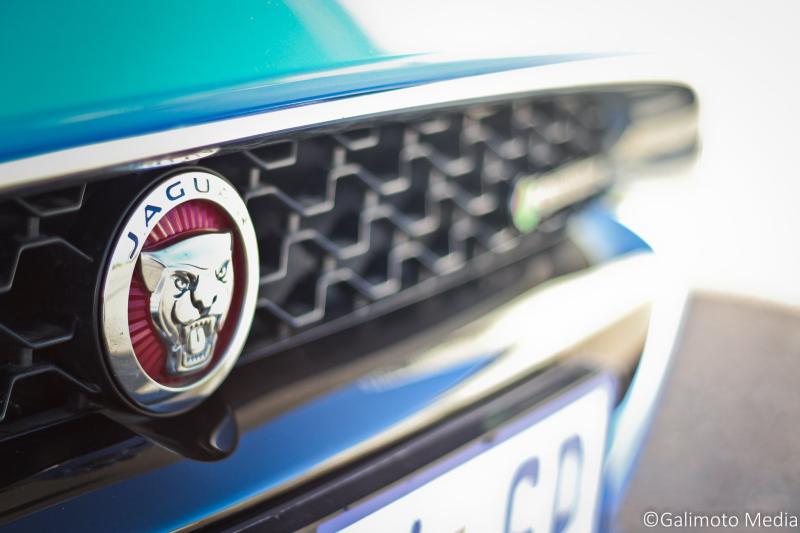 This brings us to the middle of last week when, despite the good little motoring journalist’s skepticism, he was handed the key to a bright blue metallic Jaguar F-Type Coupé. Disbelief and excitement wrestled in his head as he drove the first few yards with his unicorn. It was unbelievably beautiful. 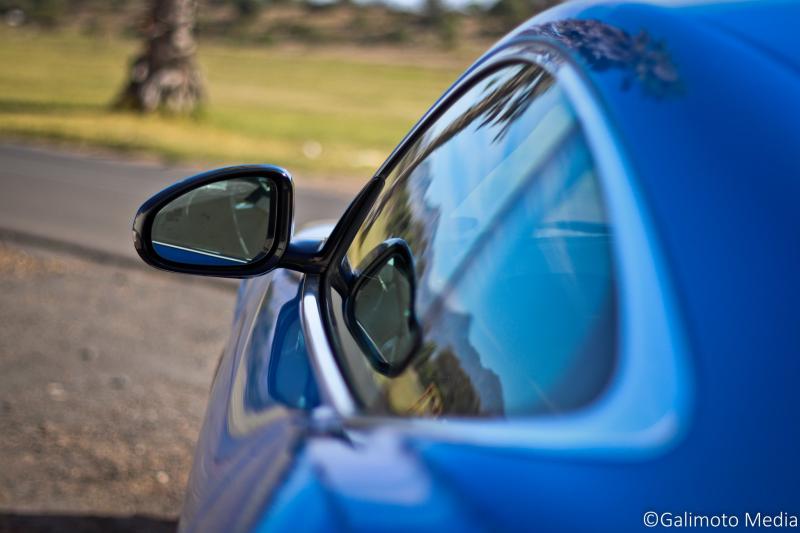 The curvaceous shape and that eye-catching colour meant that everybody gawked at it, pointed fingers, waved, stared and took photos. The good little motoring journalist quickly noticed that piloting an F-Type is quite exciting because of the low (and far back) seating position, pin-sharp steering and sporty handling. 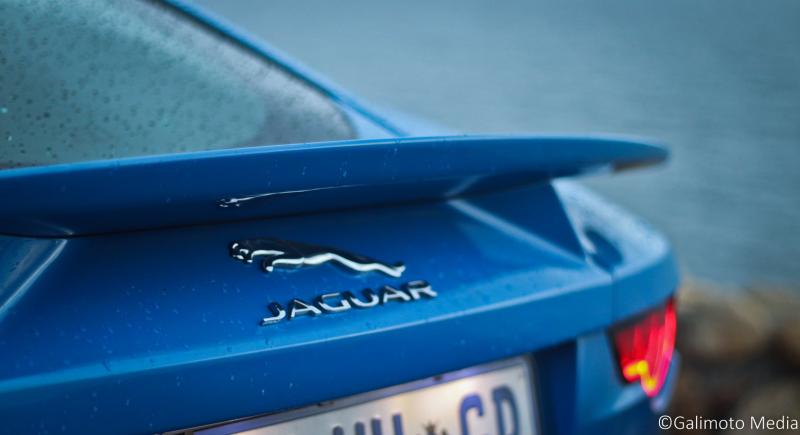 Low-speed damping and long-distance seat comfort, he noted in his professional manner, were not ideal. Nor was he pleased with the car’s ridiculous boot, almost all of which is taken up by a spare wheel. When he took his wife away for the weekend, they had to stuff the contents of their bags into the F-Type’s many little boot cavities. 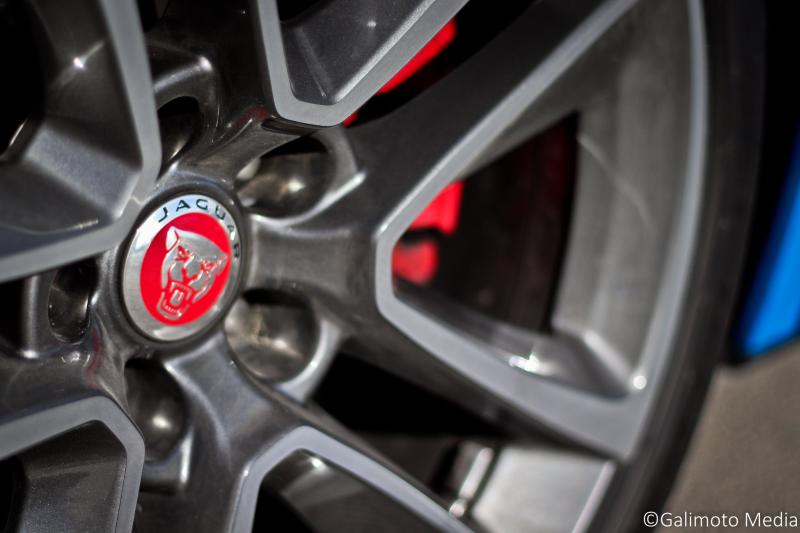 At their destination, nobody seemed to mind that their luggage was left behind. “Who cares…” they retorted when he reported that the fat tyres are quite noisy. The chin is too long and low? “Just be more careful…” someone whispered in a husky tone while stroking the optional rear spoiler. 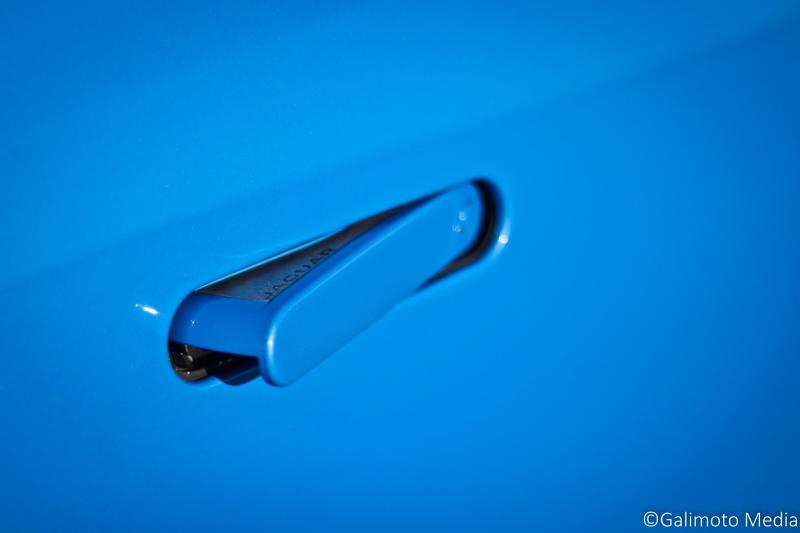 That may or may not have been the journalist himself, who happily showed the car to each and every admirer. This included the animated door handles and air vent cluster, its reverse-hinged bonnet/hood and most of the Jaguar infotainment system. One thing he wasn’t too fond of demonstrating was the exhaust noise. 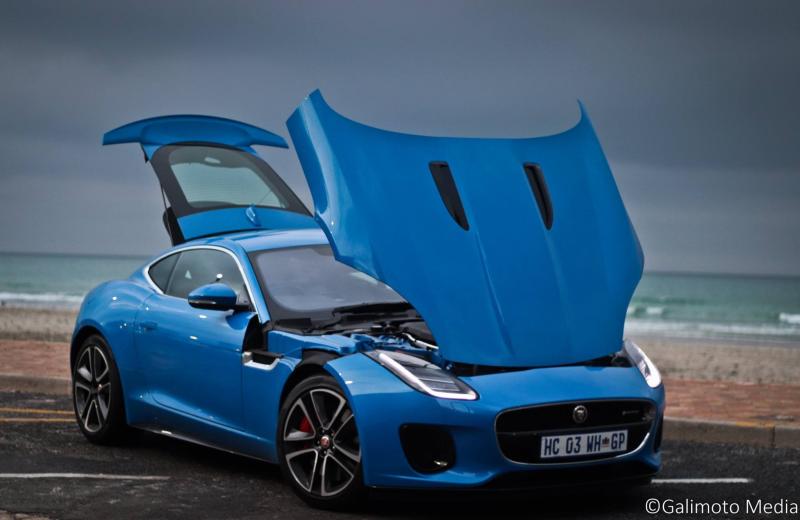 Although this coupé has a Dynamic (and Normal or Winter) drive mode and active exhaust, it is the baby F-Type with a 2-litre turbo-petrol four-cylinder engine. While some observers and passengers gave the car’s off-beat sound a sage-like nod of approval, the good little journalist thought it too much like a Golf R; including some occasional pops and crackles. 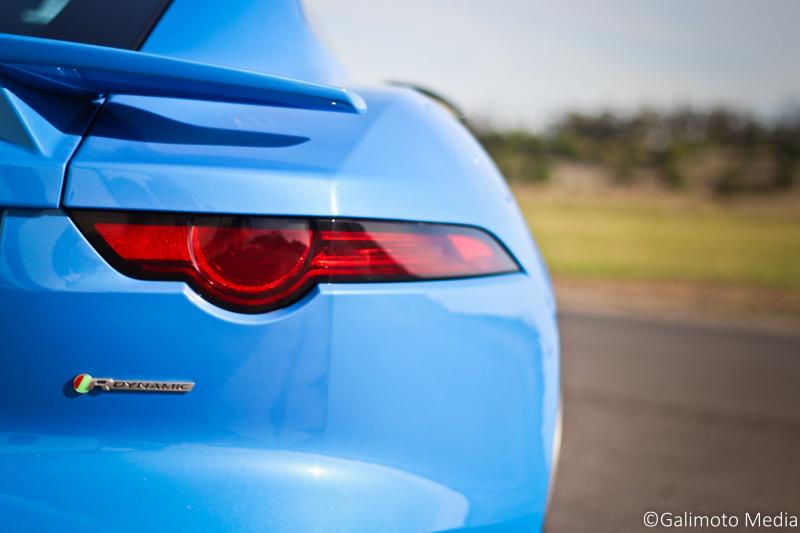 “The V8 is a monster and the sweet-sounding V6 is probably the one you want” he predicted while explaining the F-Type range. This 221kW R-Dynamic model isn’t far off the V6 in terms of price and power though, while claimed fuel consumption is substantially better than that of its siblings. Good for cruising range. 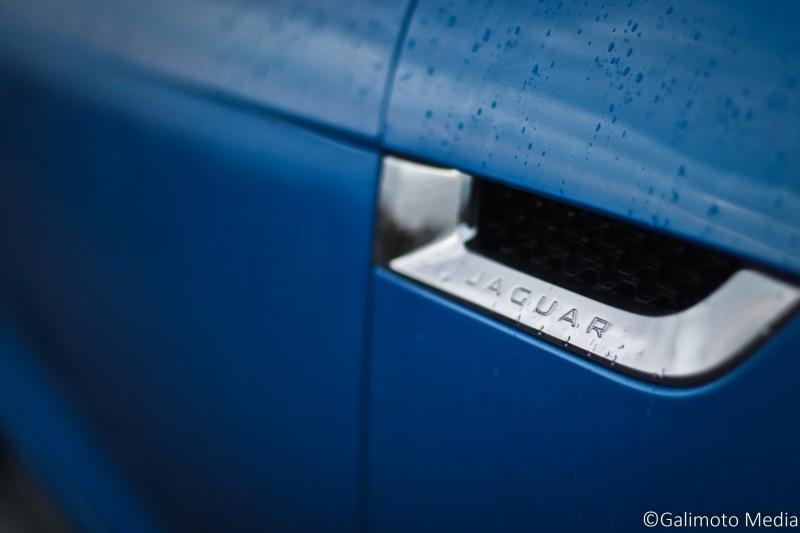 As if it was grateful for his journalist mercies, this Ultra Blue Jag with its eight-speed automatic gearbox delivered excellent power levels in all situations; including performance testing. Jaguar claims 0-100km/h in 5.7 seconds and the good little journalist managed a best time of 5.84, once he’d read up on the slightly odd launch control. 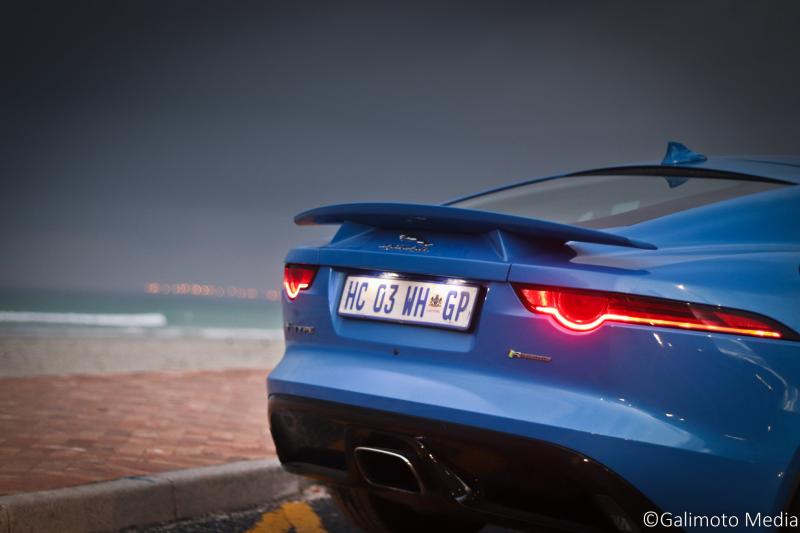 The brakes impressed him just as much with a single emergency stop from 100km/h to standstill absolved in just 2.89 seconds and 38.85 meters. Just as impressive were the headlights and the car’s sleek silhouette as you pass a long row of shop windows. It’s the only time you want to be an F-Type passenger; so you can look at it while sighing profusely. 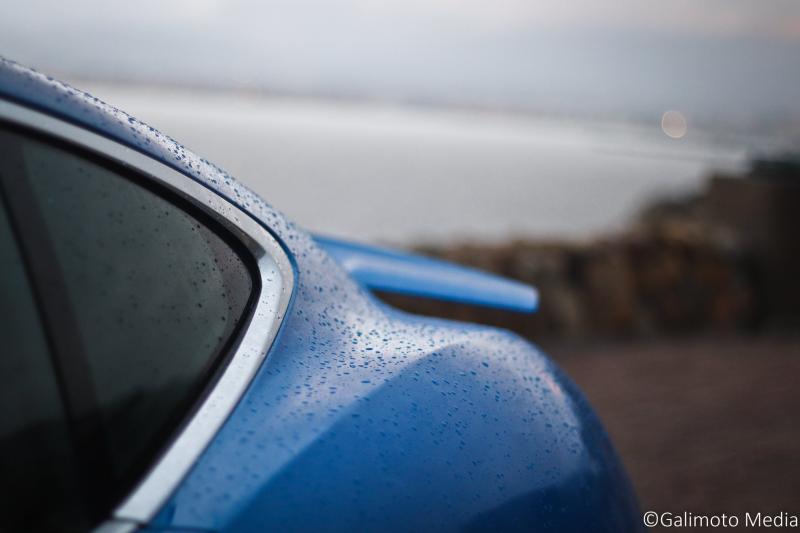 The absolute pleasure of parking one of these timeless cats in your garage starts at just over a million bucks (for the 2L) and goes all the way to 2.3 bar, encompassing two body styles and three engines with five power outputs, two gearboxes, four trim levels and rear- or all-wheel drive.

That makes 32 ways of capturing a very beautiful unicorn.