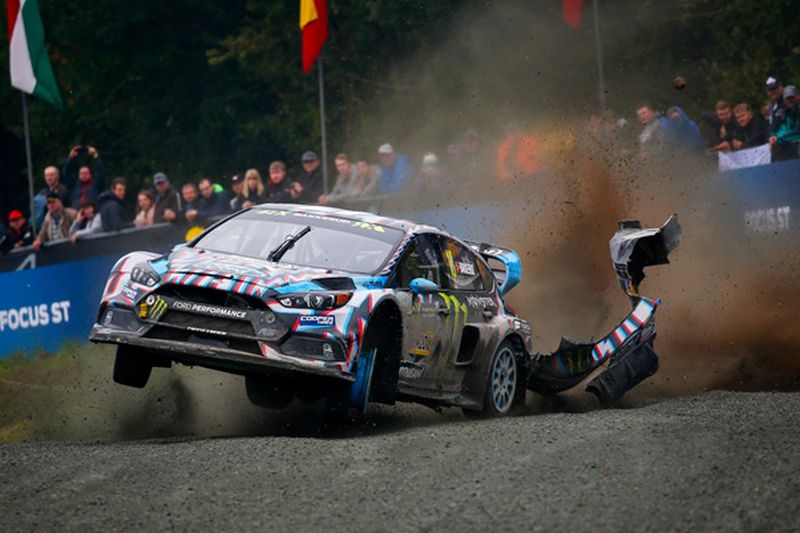 Welcome to one of NamWheels’ more regular features – our list of top 5 car-related items. Do you long for more action in motorsport? Well, we might have the answer for you…

With the last European round just completed in Buxtehude, Germany, the exciting FIA World Rallycross Championship now heads to South Africa for the 12th and last round of 2017. If you are not yet familiar with the sport and need to know a bit more, here are 6 reasons that Rallycross might tickle your fancy.

We’d love to hear from y’all, so feel free to send us any feedback to: info@namwheels.com

The full-spec supercars are small and light. The total minimum weight is 1,300kg and these fire-spitting vehicles are equipped with a 2-liter turbocharged engine producing 600hp (447 kW) and 900Nm.

Need to put that into perspective? That is more than double the amount of power you get in the similarly sized new Golf R and Civic Type R. So, what does all this power mean? Well, you would get from 0-100km/h in 1.9 seconds. That is faster than any current F1 car… 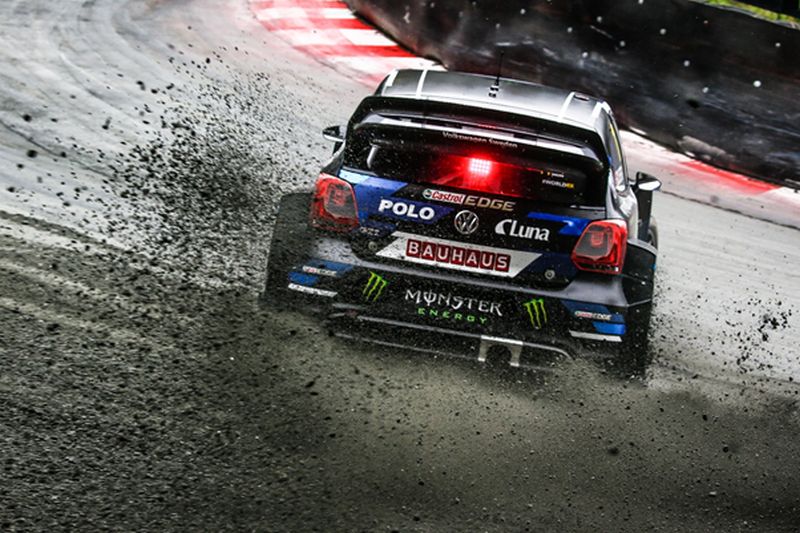 Secondly, that huge amount of power has to be put down on the road. Although the RX cars wear sticky Cooper rubber, a mixed surface (gravel and tar) makes for some serious sideways action.

The degree to which these cars are sideways almost for the whole of the race was shown earlier this year in Hockenheim. A DTM (touring car) race looks fast, almost well behaved, as those cheeky little RX cars mimic a bunch of 5-year olds who have just been released into a room full of trampolines. 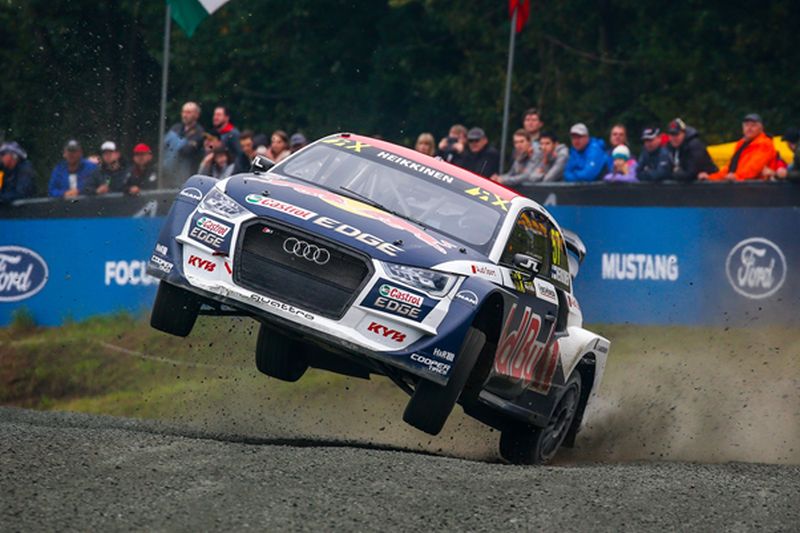 A Formula 1 race takes around 1,5 hours while a normal RX race is done in less than 5 minutes. Sometimes an RX weekend may see 70 different races in the space of just two days! Most RX tracks are only about 1-kilometre long and lap times are between 40 and 60 seconds.

A race weekend includes 4 qualification rounds with about 5 races each. The top 12 proceed to two semi-final rounds, while the top 3 will move into the finals. From there on the RX round winner is chosen. 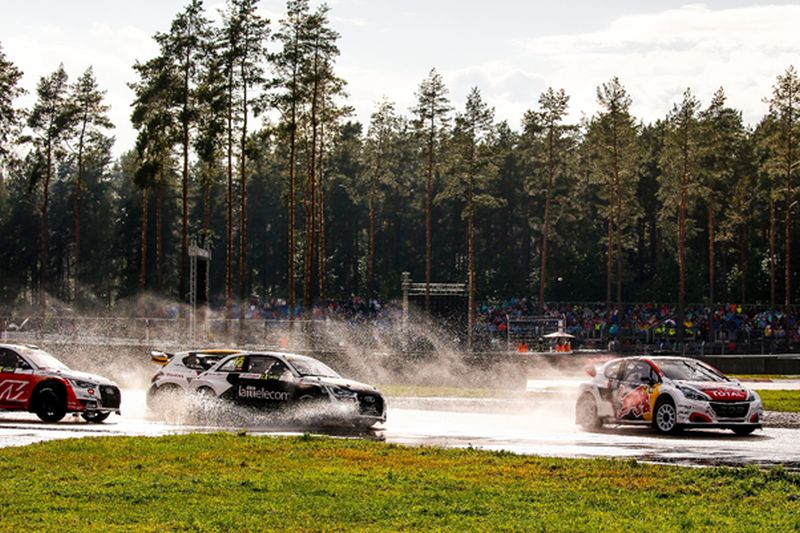 The WRX is certainly not short of talent with new drivers making their debut every year. Here are just a few of the most well-known names: 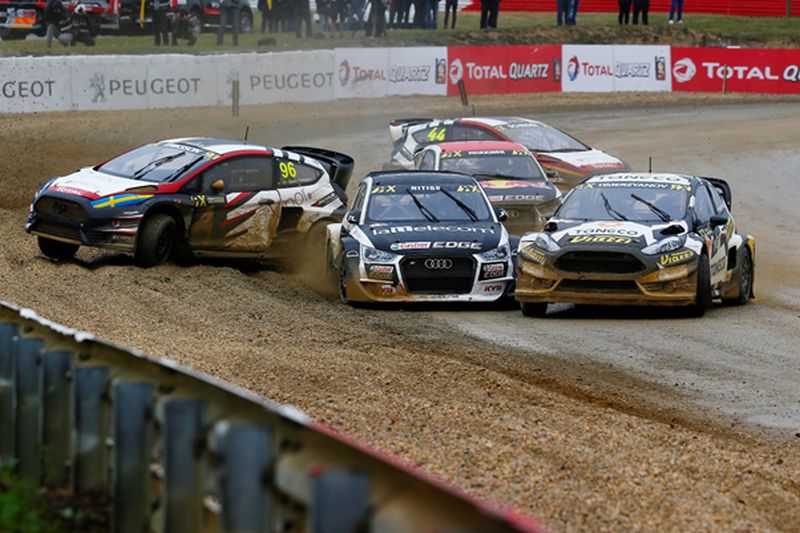 Due to the mixed surface of gravel and tar (and six powerful cars on the grid), some “love taps” are bound to occur. IMG World RX director, Paul Bellamy, noted at the recent Killarney track launch that light touching would not be frowned upon.

Yet this never seems to be the case, with the cars and drivers taking a significant beating. Secondly, the fast transition between surfaces can be tricky and, if the driver isn’t careful, the car may end up in the barriers!

Make sure you book tickets and get a ride or flight because… the last round of the 2017 WRX season is held at Cape Town’s Killarney Raceway on 11 & 12 Nov 2017!

If you missed it, don’t worry, the WRX will be back next year.