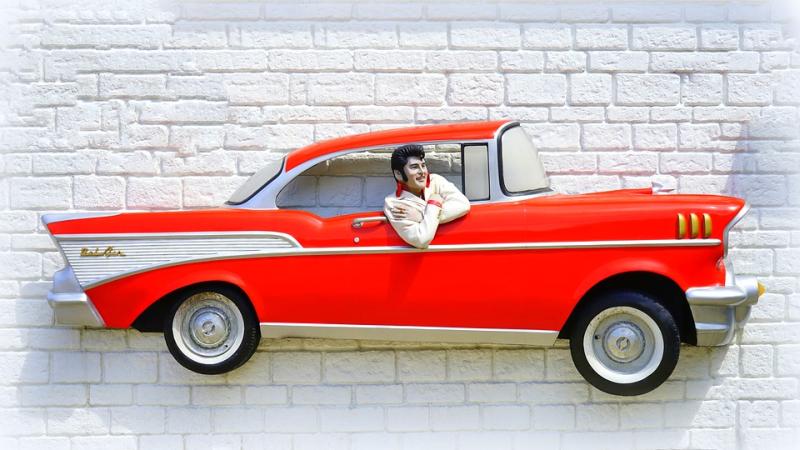 Oh good. Another rubber-burning automotive action movie is about to hit the cinemas. Yes, that “oh good” was sarcastic, not only because I despise going to the movies.

Part of my dislike for the contemporary cinema is that they always manage to quantify things in extremes. Extremely small seats, extremely overpriced refreshments, extremely loud sound. And I’m a sucker for sound, especially of the loud variety. My home contains 19 loudspeakers and yes, I just went and counted them all.

But seeing that nowadays every Tom, Dick and Harry has a surround sound system in their living room the movie houses had to up the ante and crank their volumes right up to 17. Whereas I’m happy for Thomas, Richard and Harold, this means that almost every cinema (with a few expensive exceptions) blast you with ear-piercing treble and distorting bass. Speaker drivers only put up with level 17 volume for brief periods and sustained use at home-cinema-beating levels will eventually ruin them. Trust me, I own 19 of them.

Worse still, and back to the imminent illegal drag-racing flick, most Hollywood producers and sound engineers assume that their target audience is as bright as a broken light bulb. Non-car films may be temporarily excused, but film noises where the wheeled actors get more attention than their fleshy counterparts should not be tinkered with in any way.

Sure, I realise the makers of Street Dual III: Down To The Line want to keep the captive crowd on the edge of their hard and undersized seat, but dubbing or manipulating the sound of the cars is akin to a horror movie where all weapons were replaced with vegetables. Mind you, someone might actually watch that…

Anyway, the target audience for the latest full-throttle epic will inevitably contain a majority of guys who can tell an E36 BMW M3 from the E46 at thirty paces. In the dark, and not including the E36 four-door version. Obviously. They will also entertain you with such vehicles’ specifications, maybe even emulating a few noises in the process, until you decide to stop them.

But when a Hollywood studio takes the hair-raising howl and throttle-body hammering of the M3 and mixes it into something a little more agreeable, most dudes will regret having paid 90 bucks (or whatever movies cost nowadays) for them and their boo in return for taking her to the next chick-flick. Two hours of that McCounaghey dude in exchange for an M3 that sounds suspiciously like a Mustang? Dang.

But the torment doesn’t end just yet. As the lead car pulls off in hot pursuit of, uhh, some car with a superior sticker count, you can clearly hear tyres squealing and the Mustang engine revving furiously; but the car has barely moved. Same with slowing down or turning a corner, somehow the car’s movements are always lagging the fake noises it’s emitting, in either direction. 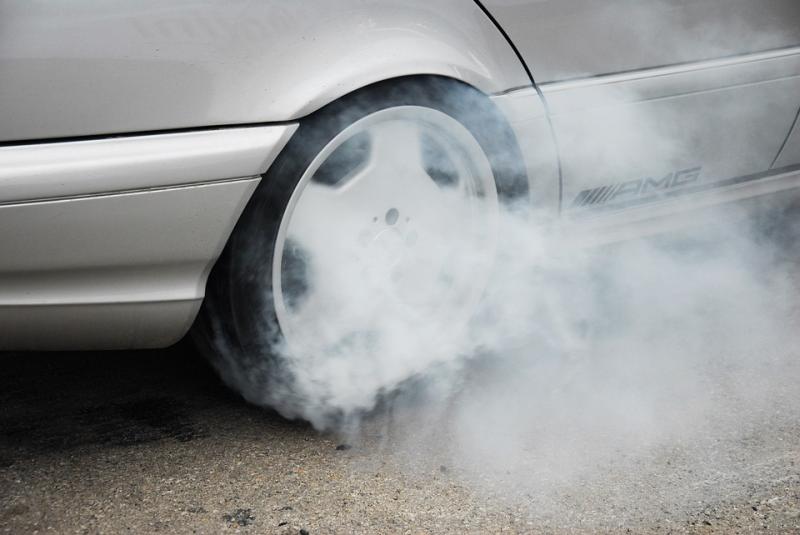 Then you get the perennial favourites like howling tyre noises on grass or dirt, gear changes with the actor’s hands firmly wrapped around the steering wheel, and completely unfeasible performance or driving stunts. Oh yes, and explosions. Get a few chisel-faced actors into hot machinery and before the hour is up someone’s ride will be toast.

But the final straw is a feat which plagues almost all recent films that feature two guys measuring each other up by means of their cars. Racing full-throttle at break-neck speeds, blurring scenery and all, the two vehicles are jockeying for lead position when the inevitable happens… one of the heroes changes back a gear and FLOORS IT! 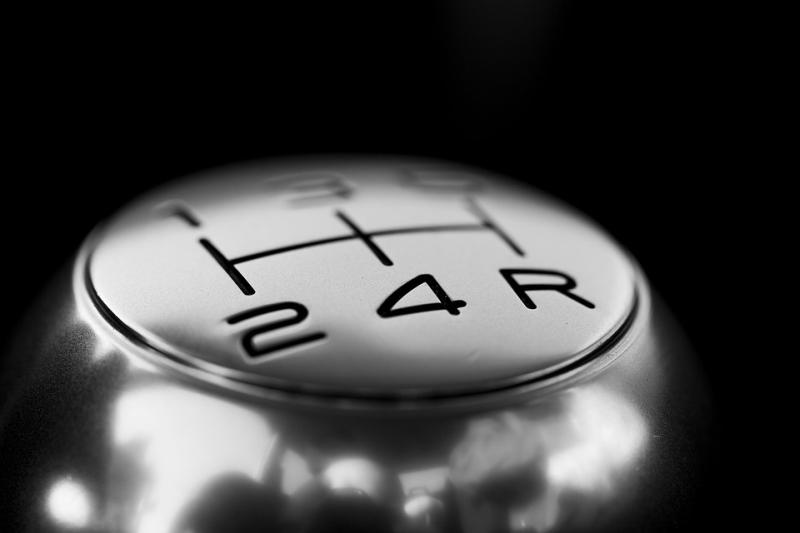 I’m sorry, what? Weren’t you going flat-out? Pretty boy in the other souped-up ride does the same trick and now they’re jostling for pole again. Depending on how IQ-deprived the makers of the movie were this event might even repeat itself, but one thing’s for sure.

I won’t be there to watch it.