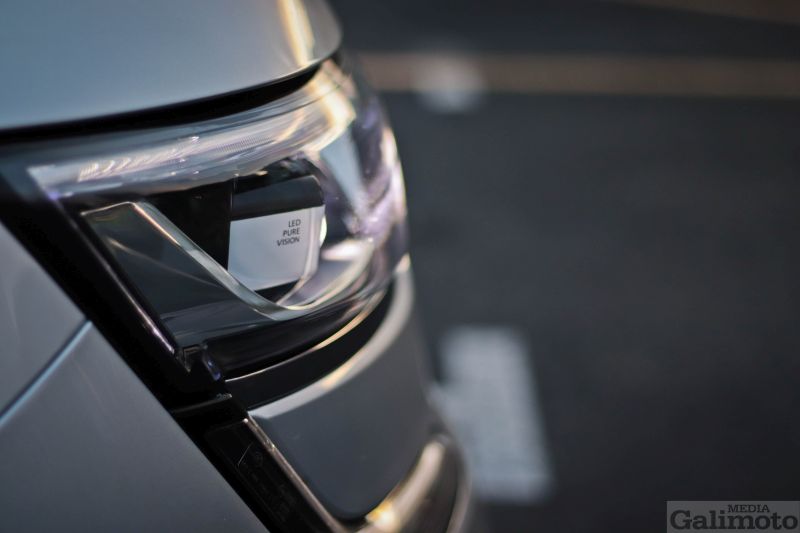 While our automotive market surges ahead with downsizing and/or electrification, there are a few vehicles which either didn’t get the memo yet, or they’re desperately waiting for a newer version to take the baton. And with both their names promising dynamism, how could we not compare these two oddball SUV’s?

That’s right, I just typed oddball. Because the current formula for a contemporary SUV seems to be swish styling, unnecessarily large wheels, a heavily shrunken but turbo-charged engine, some form of over-complicated multi-clutch transmission, plus every conceivable bit of new technology they could throw into a large touch-screen.

Mazda and Renault understood the first and last instructions but, perhaps intentionally, got most of the middle bits wrong. These two stylish cross-overs have touch screens and Bluetooth but their naturally-breathing engines send power via boring gearboxes to the sensibly-sized front wheels on normal suspension components.

I promise that we didn’t line up these two cars on purpose but when they pitched up within a few days of each other, this comparison almost wrote itself. Although there are key differences, some of the side-by-side specifications are almost identical! Observe most of these in the tables below:

At this point I will safely assume that most of you just made up your mind when you spotted the acronym “CVT” because this continually-varying transmission is the automotive world’s favourite hate victim. Yes, this one feels a bit sloshy and yes, it can sometimes sound like the (non-existent) clutch is about to explode.

But, as you can probably deduct from the performance figures, it does a mighty fine job of moving the Koleos along. It also robs this larger engine’s marginal power advantage in daily driving conditions because the Koleos feels no faster on city streets than the slightly weaker but heavier CX-5.

Is that entirely down to the gearbox? Most probably, but I urge any fence-sitters to take both cars on an extended test-drive because they do behave differently. That also goes for highway manners where the Mazda benefits from slightly sharper dimensions and less wind rushing beneath its belly.

Of course, less ground clearance could be a deal-breaker for the more adventurous among you; same for the inferior maximum (brake-assisted) towing capacity of the CX-5. I will note that the Mazda’s bottom chin spoiler scraped the odd pavement or steep driveway, while the Renault gave me no such troubles.

Another decision I don’t want to make on your behalf is the general driving comfort of these cars. I got very comfy behind the wheel of both examples, most technology was quickly learnt and we noted no major passenger complaints. In fact, compared to more expensive SUV’s, both these vehicles offered a fairly soft ride.

I can’t stress enough that your home environment will dictate a favourite choice because you may find that one of these two contends with speed humps or other suburban obstacles better than the other. Before I give you my verdict, here’s a final table of comparative information:

While I appreciate the Koleos’ updated looks and Volvo-esque command centre, I would sign on Mazda’s dotted line for the CX-5. I’ll admit that some of Renault’s dark past also influenced that decision, coupled with the fact that it’s thirstier, dirtier and is only shipped with everyone’s least favourite transmission.