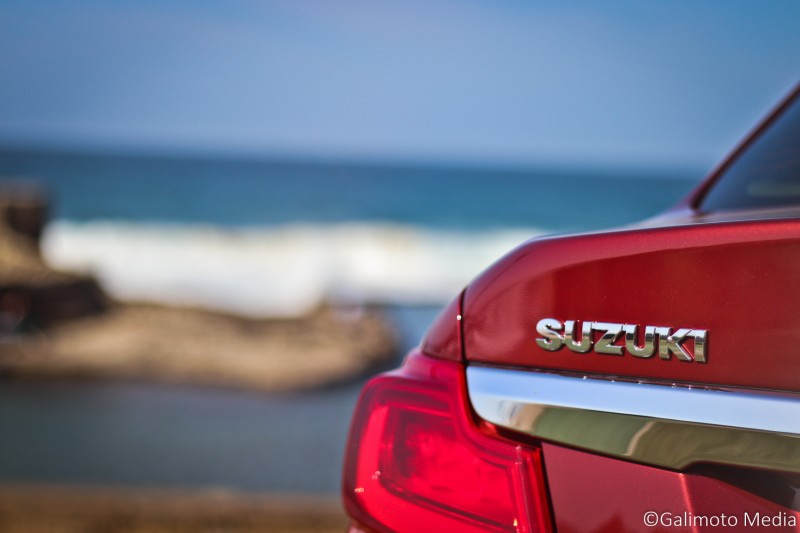 We give you a very brief history (in short paragraphs) of the most popular car companies: