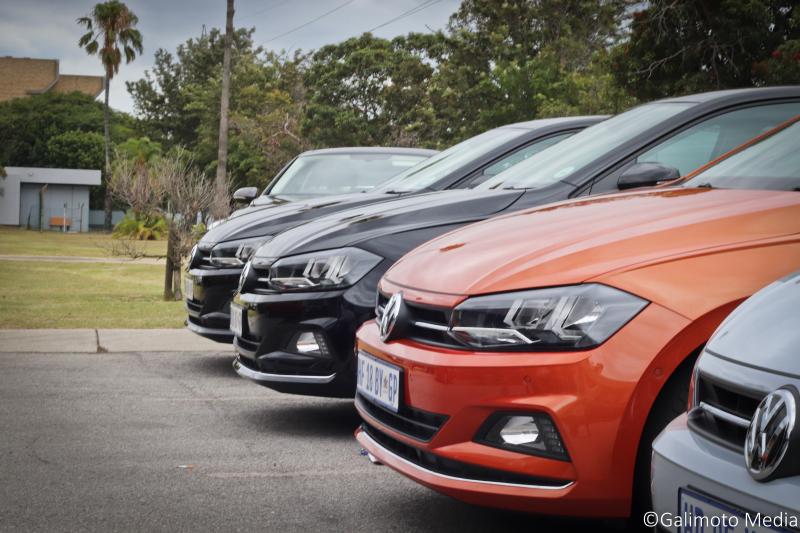 Volkswagen has been the top passenger car seller for the past seven years in South-Africa, with the manufacturer topping the sales list every month with their Polo Vivo and Polo models. In 2017 alone, it sold 22 916 units in South Africa. Every 1.57 seconds, the Uitenhage Plant produces a Polo to become someone’s new family member.

In January 2018 we were invited to the new Polo 6th Generation launch in Port-Elizabeth to see just what the company has done in order to improve their product. The number one question remains: Will the new Polo be another market leader? 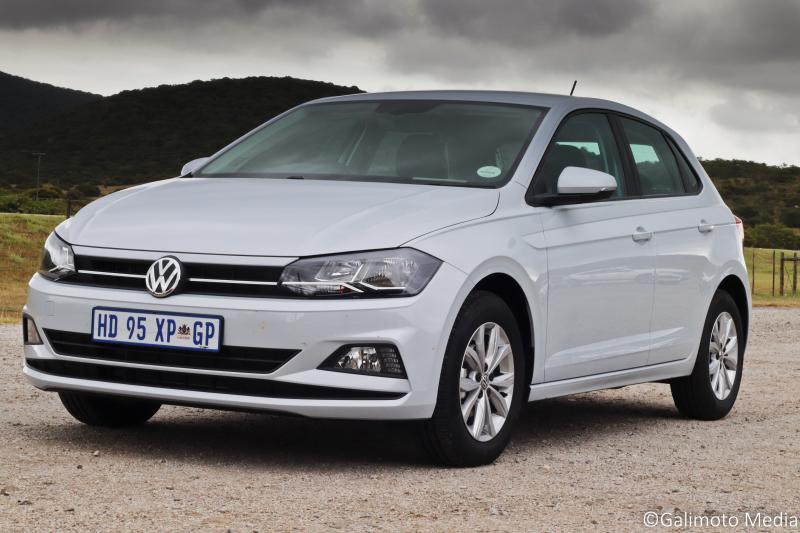 Months of speculation and “taster” images drew much attention from the general public, another fact we soon realised as numerous people took pictures of the car on our roadtrip from P.E. to Grahamstown and Colchester. 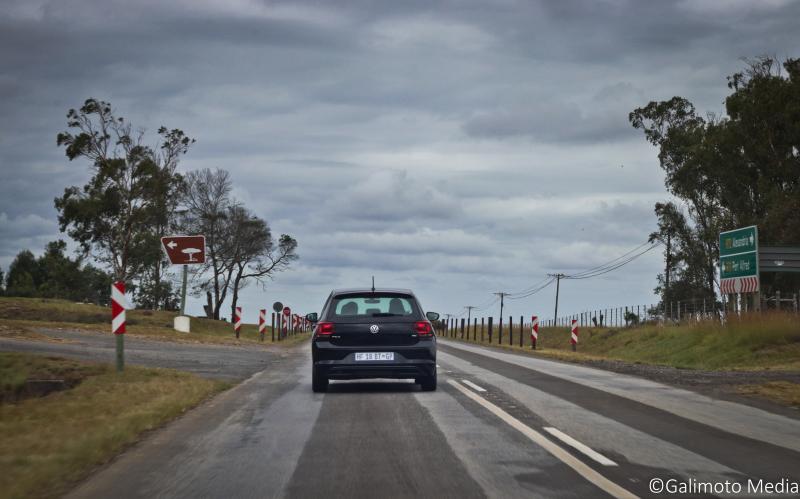 Seeing the car for the first time proved much different from the “papparazi” screenshots we analysed earlier. The Polo is 10cm longer and somewhat higher, but still smaller than a normal Golf (Dimensions: 2,548mm wheelbase and 4053mm length). Yet, as is already known, Volkswagen has the capability of using space efficiently. The car from the outside may not look that big, but is very spacious on the inside. In fact, it has around 350 liters of boot space, 70 liters more than the previous generation and only 30 liters shy of the 7.5 Golf. 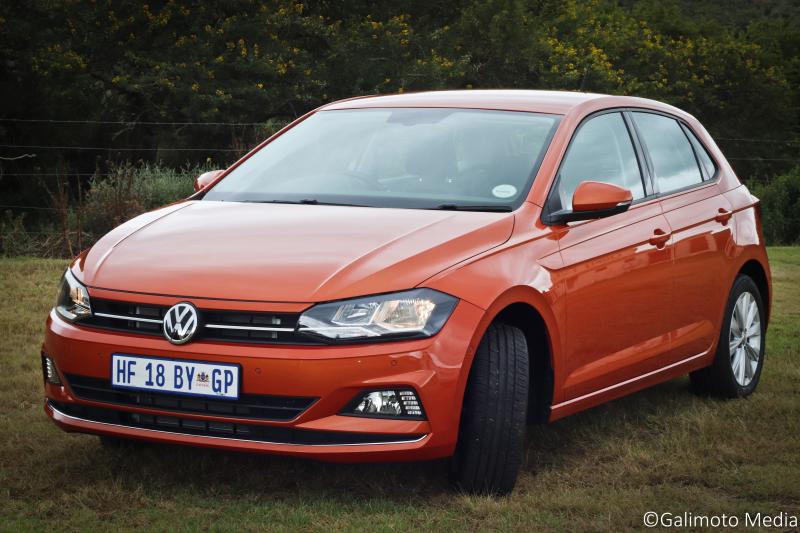 The Polo will be introduced with one Trendline-, two Comfortline-, and two Highline models. A Beats special edition Polo will also be launched and features a 300-watt sound system. Each of these models run a 999cc engine, with the GTi version boasting a 2 litre engine (to be introduced in the second quarter of 2018). 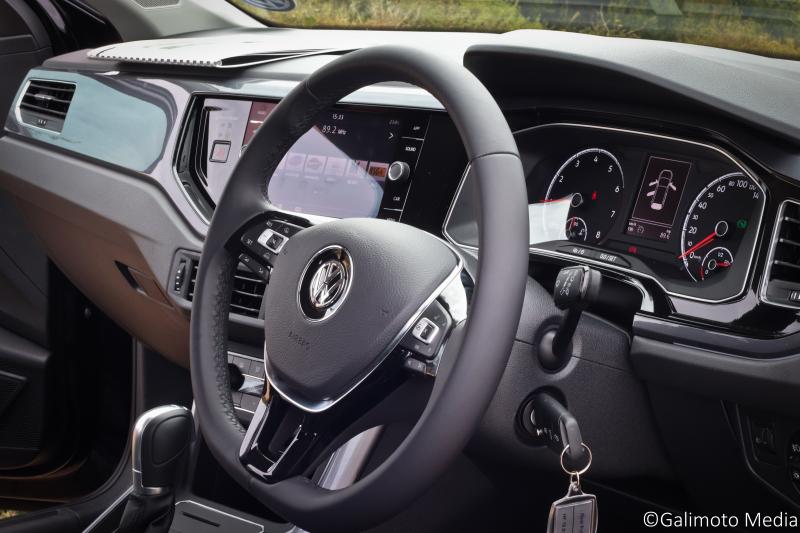 Following the MQB (Modular transverse matrix) design, the longer chasis also improves the ride quality, gives it a sportier appearance and more grip on the road. This is due to both the front- and rear axle being moved to the edges, with the height of the car being lowered by 8mm. 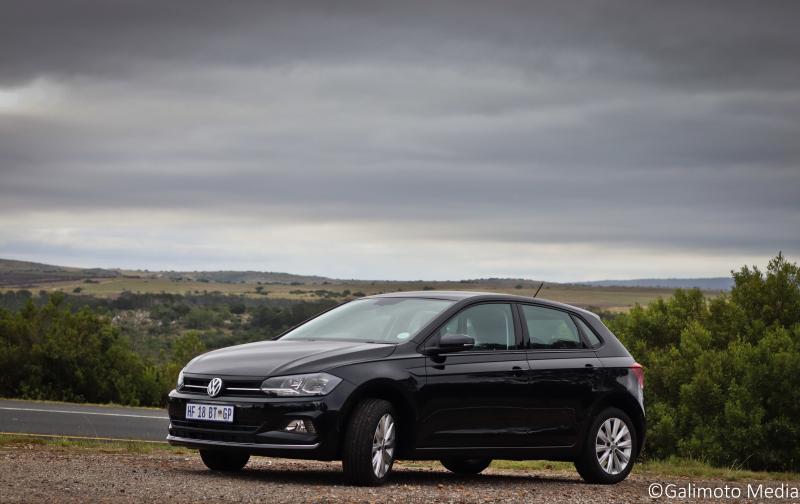 The architecture of the design is sharper, with a more aerodynamic design. Another striking feature is the ‘tornado’ line along the side of the car. Both the head- and taillights looks more striking with LED technology inside. 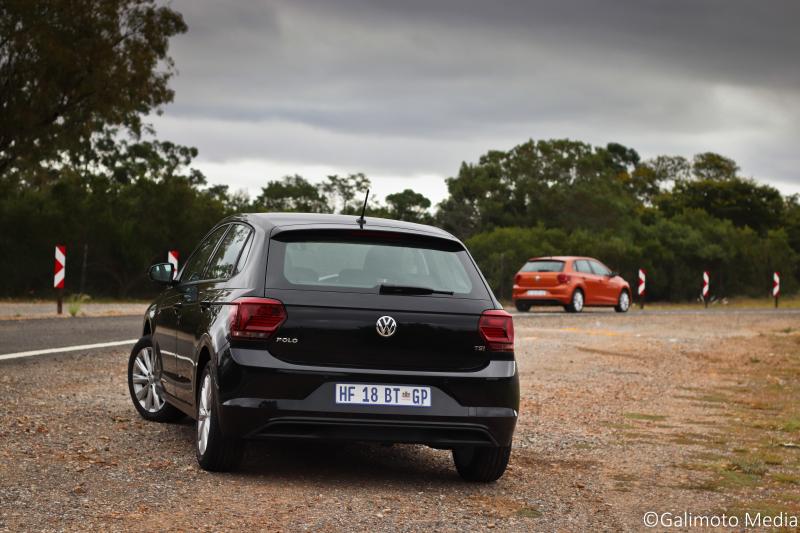 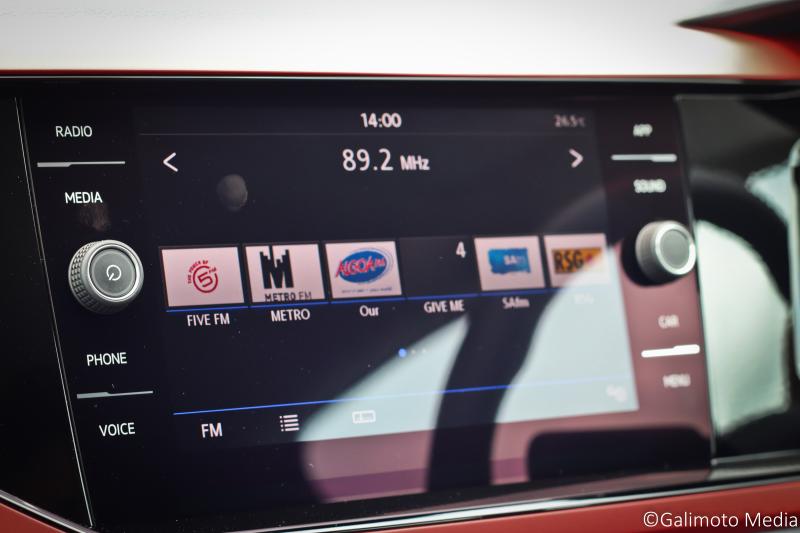 Featuring the same 70kW TSi engines as the Trendline, the Comfortline will have two models. One manual (5 speed) and one automatic DSG (7 speed). With the same basic features as the Trendline, the Comfortline will include more speakers, leather multi-function steering wheel, driver alert system and front & rear electric windows. 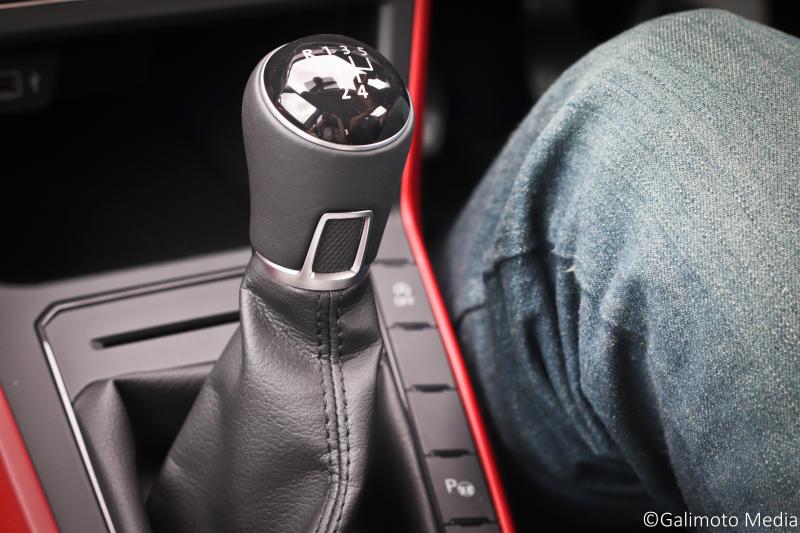 The Highline will also come with an automatic and manual model, but will be higher spec’d than the Comfortline. This will include app connect, voice control, sport seats, cruise control and white LED ambient lighting. 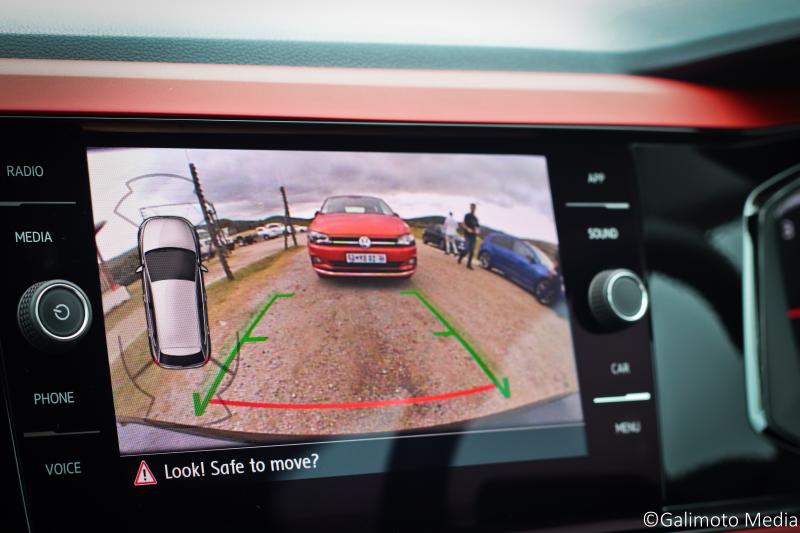 *Both the Comfortline and Highline can be upgraded and styled according to the R-line package, which will include 17” alloy wheels, sporty front- and rear bumpers, a diffuser with chrome trims and a roof spoiler. This package will be available in South Africa from the second quarter of 2018. 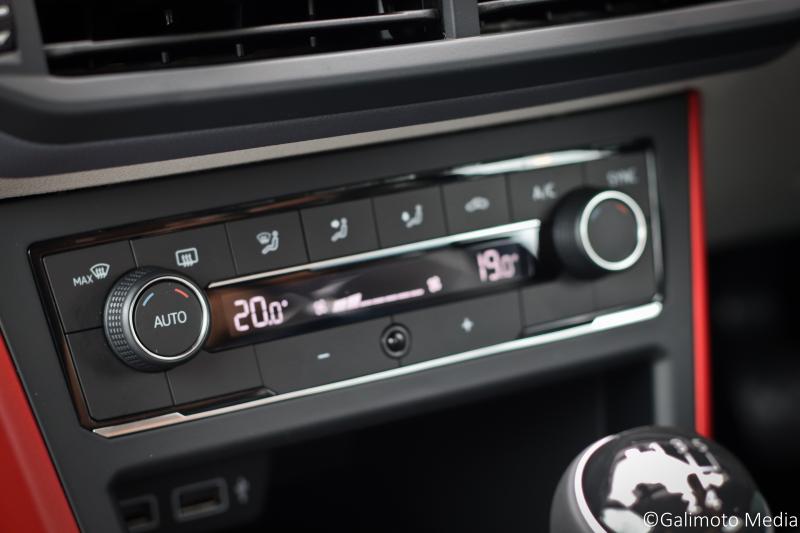 The Beats is a special edition Polo. It will feature a different trim level inside and also house a 300 Watt subwoofer. This has been done in collaboration with the American sound company, Beats (by Dr. Dre ). 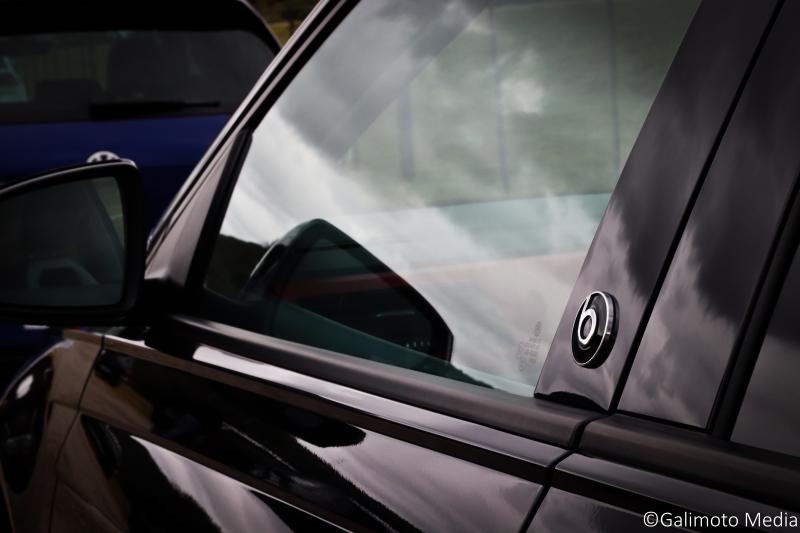 We drove the Beats and Highline models across a 280km long stretch of scenic, but not 100% well-maintained road, testing the longer chassis, better power output and improved fuel efficiency.

The 3-cylinder engine reminded me of the 1980’s Group B MG rally car and has a pleasant roar above 4000 rpm. The sound is somewhat more prominent in the Beats version, with road- and wind noise standing out a bit more, yet it is not overwhelming. During the past year, we had the opportunity to test many 1L engines, with the Up! Proving the softest. The new Polo, with exactly the same engine, is even softer.

Reaching 120km/h proves no challenge for the Beats model, with its 5-speed gearbox having enough torque to comfortably push the car forward without the revs necessarily reaching more than 2 500 rpm. The DSG gearbox also helps for soft and efficient gear shifting on the longer road.

Reaching 100km/h in the 70kW Trendline and Comfortine will not turn heads as it will do so in a claimed 10.8 seconds. We also know that Volkswagen products might even be faster in our own Galimoto tests. 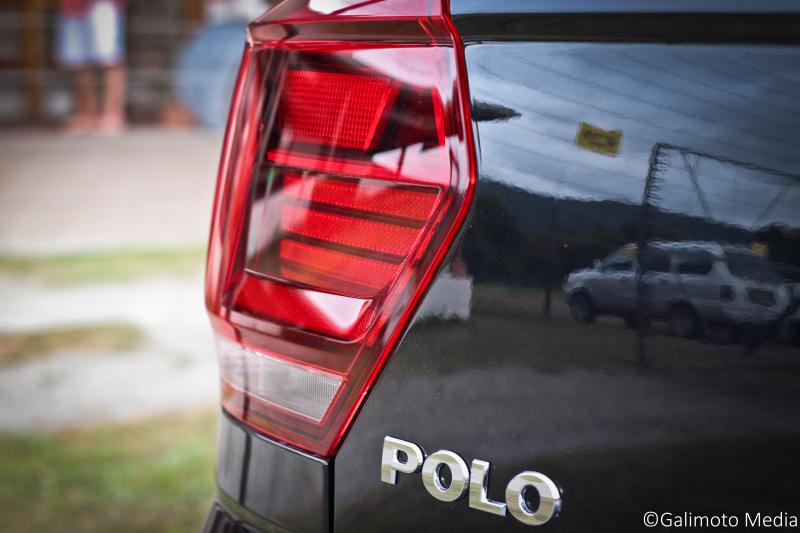 The 85kW (Highline) engines will do this a bit quicker. The selling points of these 1.0L engines are the torque and the amount of power that drive the car at higher speeds. The 1.0L Polo’s were not built for wheel-spinning action, but rather comfort and fuel efficiency (claimed 4.5L per 100km). We will have to wait for the 2.0L GTi for this kind of rapid speed.

The longer wheelbase not only helps with more leg room for all four people in the car, but also has enough boot space. Another positive remark with this is that handling has improved tremendously from the (already good) previous model. With a lower centre of gravity, the car sits well in long and fast bends.

In terms of pricing, it is necessary to point out that inflation plays a tremendous role in the car market. However, the manufacturer managed to create a very well balanced (in all regards) car and more product for your money.

With such a strong new car and the launch of a highly anticipated Polo Vivo in February, the Polo range might well increase its dominance in the passenger market and might even rival the Golf range. 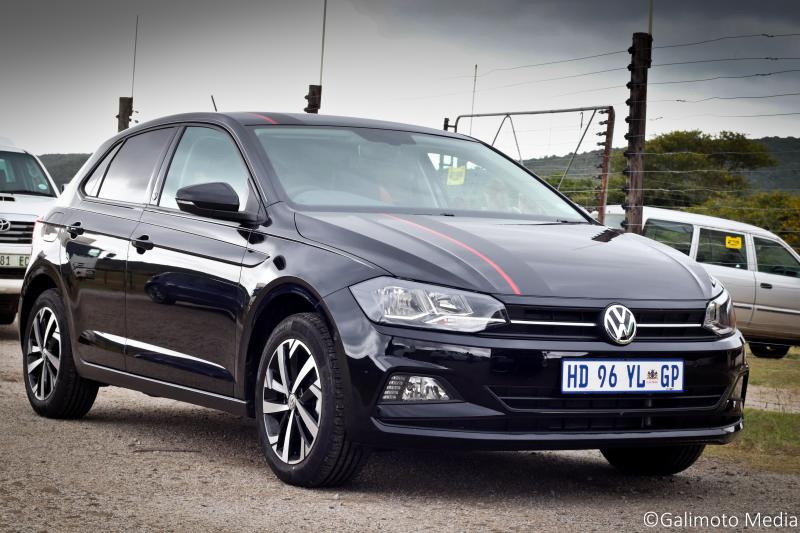