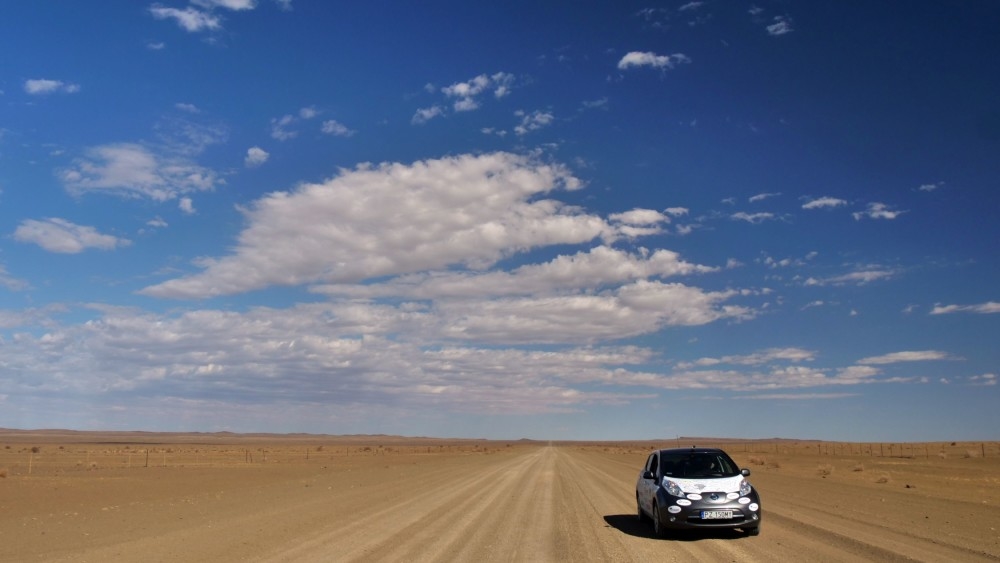 Rosslyn, South Africa (21 February 2018) – Contemporary electric vehicles boast a driving range of about 250 kilometers. This is enough to use a car in urban traffic for up to a week or to travel from Cape Town to Swellendam free from range anxiety. In the advanced version, vehicles such as Nissan LEAF make it possible to cover the distance between the UK and Mongolia. In the highly advanced version, an attempt can be made to cross Africa, as planned by Polish travellers Arkady Fiedler and Albert Wójtowicz.

The Electric Explorer African Challenge 2018, the first electric vehicle expedition ever across Africa, commenced at the end of last week.The famous Polish traveler Arkady Paweł Fiedler has taken the wheel, accompanied by Albert Wójtowicz, a photographer and cameraman. The main hero of their unique expedition is the Nissan LEAF. The vehicle is not modified in any way; it is exactly the same as the car you can buy from a showroom.

“Travelling across Africa is probably the hardest test for any vehicle, not only an EV. Poor roads, limited charging infrastructure and dramatically diverse weather conditions – from equatorial storms to the scorching heat of the Sahara – these are just a few challenges that we’ll have to face during the expedition. We’re optimistic anyway. As part of the tests, I’ve already travelled over 4,000 kilometres in Poland in a Nissan LEAF, and I’m positively surprised by the driving range offered,” said Arkady Paweł Fiedler. 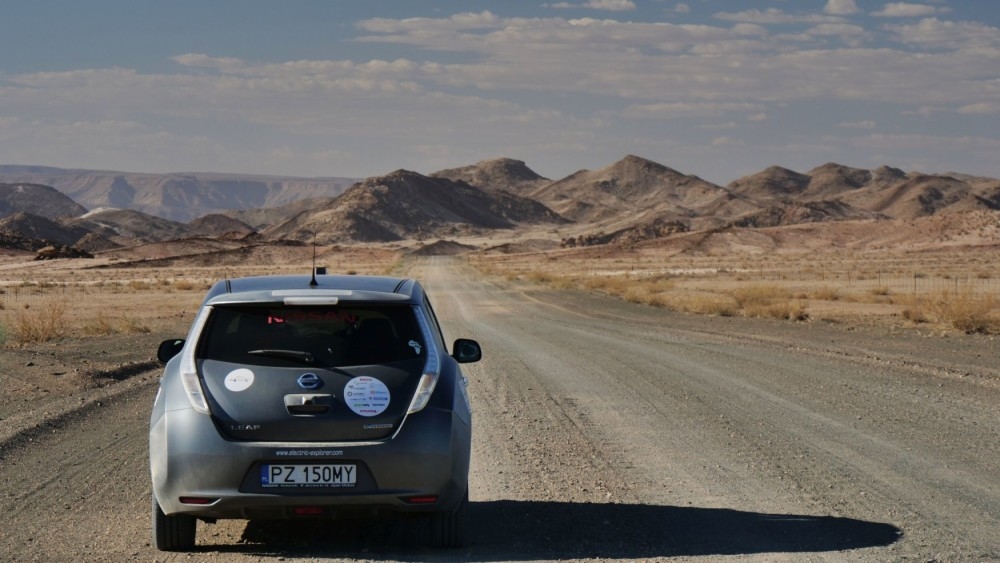 “The Nissan LEAF is the most popular electric vehicle in the world. The first generation of the model was launched on the market as early as 8 years ago, and Nissan EV drivers have already done more than 3 billion zero-emission kilometres in total. The design tested by hundreds of thousands of drivers can be trusted without hesitation, which I believe will be best proven by the Electric Explorer African Challenge 2018,” adds Dorota Pajączkowska, Nissan PR Manager Poland.

Apart from being the first ever electric vehicle journey across the African continent, the expedition also aims to build awareness of electric mobility and new, cleaner technologies among the public in Africa, Poland, and the world at large. It is also important to show that the way of perceiving the world and human choices, such as the means of transport, have a great impact on our environment. 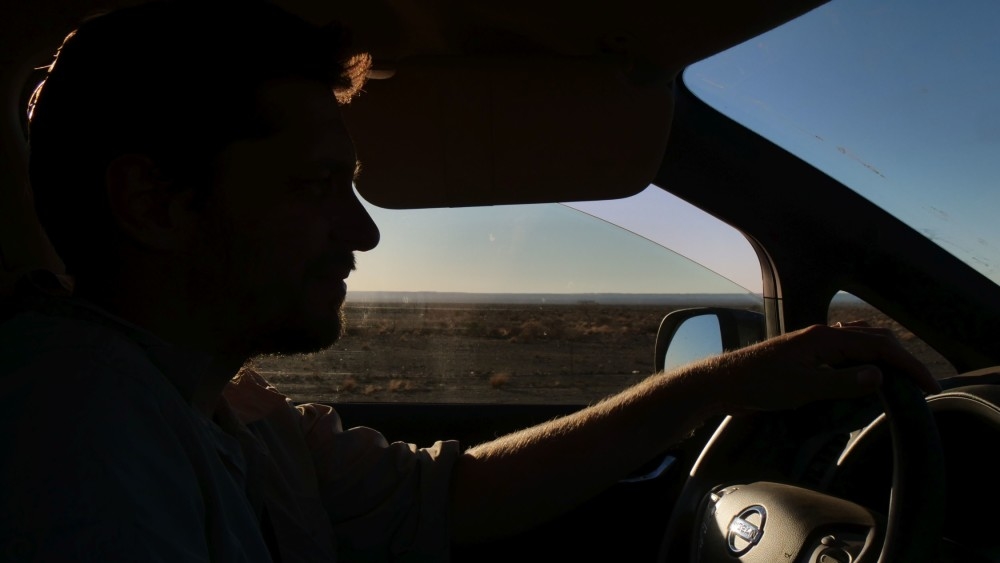 “Care of the environment, home, family starts with us, with our subjective decisions. The journey is also to prove that often something apparently impossible to do can be achieved given appropriate attitude and determination.”

Owing to the huge challenge of looking for appropriate electric sockets to fill the battery with electricity, which is increasingly less of a problem in Europe year on year, we’ll have to rely on help from people we meet along the way. Without support from Africans, the expedition may fail,” recaps Fiedler.