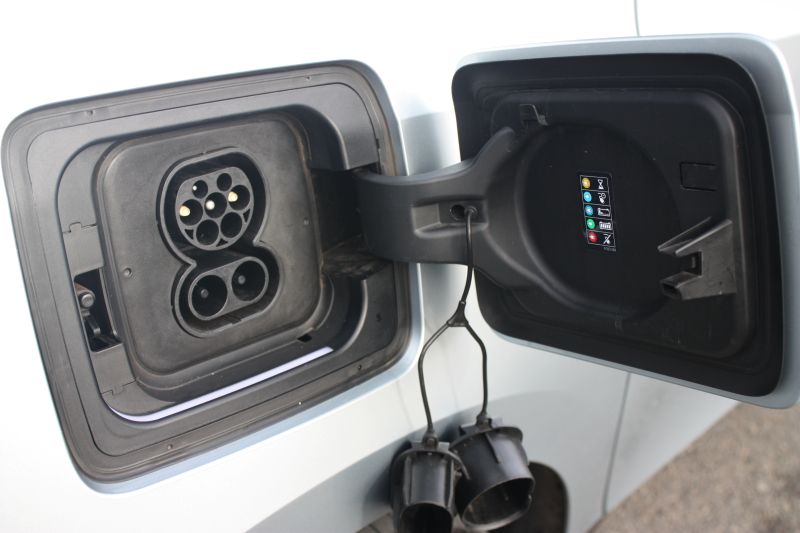 “Our world as we know it, is changing”.

Come the end of 2020, this might be the most popular sentence of the year. However, unrelated to the COVID-19 pandemic that the we’ve been engulfed in since the beginning of 2020, the world is changing. The need for alternative- and more efficient ways of transport is growing. With this being a motoring platform, let us look at the electric revolution within the current motoring industry.

During a Generation E- smarter mobility web conference with Siemens in April, Karim Mousa (Regional Business Development Manager for Siemens) noted that the world will see 70% of its 10 billion strong population living within cities by 2050. Some of these growth patterns can already be seen in the majority of developed and even developing countries as people move towards cities for more employment opportunities.

Within African cities such as Bamako (Mali), Lagos (Nigeria), Dar es Salaam (Tanzania), Kampala (Uganda), Luanda (Angola) and Nairobi (Kenya), and even Johannesburg and Cape Town (South Africa) this severe urbanisation is fairly evident. In fact, The Economist identified Africa as the continent that could soon rival the likes of China.

The reason for this is quite simple. While most of the developed world is seeing a decline in its population growth, Africa is experiencing the opposite. Cities are growing and so too are new technologies. Should Africa as a whole make use of these valuable resources (by implementing stringent policies and strategies for education and entrepreneurship), the continent can easily be at the forefront of the fourth industrial revolution.

In fact, in a recent study by Deloitte South Africa, Dr Martyn Davies stated that Africa could see 2.5 billion people by 2050. Africa is also stated, in the same study, to have the largest working age population (worldwide) by 2034. Urbanisation will therefore increase to 50% by 2030 and 60% by 2050.

With this academic analysis set aside, let’s look at ways in which the automotive industry will adapt to these changes, specifically electric vehicles.

In contrast to a decade ago, one does not have to look very far to see how the automotive industry is taking on this changing world.

In particular, motorsport has always been a platform for manufacturers to test new technologies. By looking at Formula 1 alone, the automotive industry has always adapted its own technologies to follow suit. During the past few decades, more motorsport platforms such as Formula e and now the World Rally(cross) Championships are changing both the safety and technological standards for public mobility.

This has been the case to such an extent that more and more manufacturers are setting themselves up for the electric change. The Volkswagen and PSA groups in particular, sent shockwaves throughthe motorsport fraternity as they pledged themselves towards electric futures. Whilst this may have caused a polarisation of opinions, this move from two of the largest manufacturing groups around the world certainly indicates the intention towards a mobility future, based on the use of alternative fuels.

In the spirit of electric mobility, let us turn our attention to Southern Africa and its plans to adopt this form of mobility.

Being on the opposing side of the ‘electric’ fence, most will probably not change their perception until they have experienced it for themselves.

Whilst many nay-sayers may have been correct in stating that the lack of engine noise, range and a pure driver experience are previous negatives, the electric industry is rapidly developing to make good on these drawbacks.

Consider the rapid growth of the cellphone industry as we know it today. Less than 2 decades ago, the Nokia 3310 ruled the market. From basic brick-like form, the cellphone market grew into a highly contested industry, with manufacturers adding new and improved technologies, seemingly on a daily basis.

While the electric car industry might have been ruled by one manufacturer, with driver experience, sound and range being a highly disputable matter, we are already seeing major new developments, as well as major improvements in the travel range / charge speed balance.

The industry is also rapidly growing, seeing more competition from the likes of the Volkswagen group, Jaguar, BMW, Nissan and Renault. More so, each of these manufacturers are making electric cars, built around practicality and ease of use, whilst redefining the word “fun” in the automotive industry.

Both Volkswagen and Porsche have hinted towards a South African introduction of their electric models. The ID.3 is set to follow in the footsteps of the Beetle and the Golf in terms of practicality and being a car for the people. The Porsche Taycan will be one to challenge the way we think of supercars and has already walked away from the 2020 World Car of the Year competition with two prizes. It proves to be loads of fun, even without the usual sound of an internal combustion engine (ICE).

According to an official Eskom statement in April 2019, 1000 EV’s were registered in South Africa. With a mere five years to go, it will be challenging to reach the 30% goal of EV’s and hybrid car sales.

Whilst other countries in Europe, North America and the UK are seeing increased infrastructures, tax compensations and numerous other benefits, South Africa still has an import tax of 45% on EV’s as well as a lack of infrastructure.

Eskom is working with companies such as EVRT Africa, GridCars, uYilo and numerous of SA’s major metro’s, but the question should be asked if enough attention is being given towards this matter and whether goals will be reached in time.

While no electric models are manufactured locally, many are waiting for South African import duties to lower. Without this, selling to a mass market in South Africa would not be feasible. South Africa also sees a steady increase in charging stations, yet many are located within the metros of Cape Town and Johannesburg, leaving current owners to charge their vehicles overnight at home.

Manufacturers are also taking it upon themselves to build infrastructure in South Africa, such as the likes of Jaguar.

Owners across the globe (even South Africa) are stating that EV’s are cheaper to maintain, however the initial cost is still prohibitive for most prospective clients.

In conclusion, South Africa still has a majority revenue stream within the petroleum sector. However, as time progress, the economies of scale will shift. South Africa and Africa as a whole can benefit greatly from this.

The route forward will be one focused on a different economic scale. Both the private and public sector can greatly profit from this, should they be able to help one another, providing the resources that are needed. +