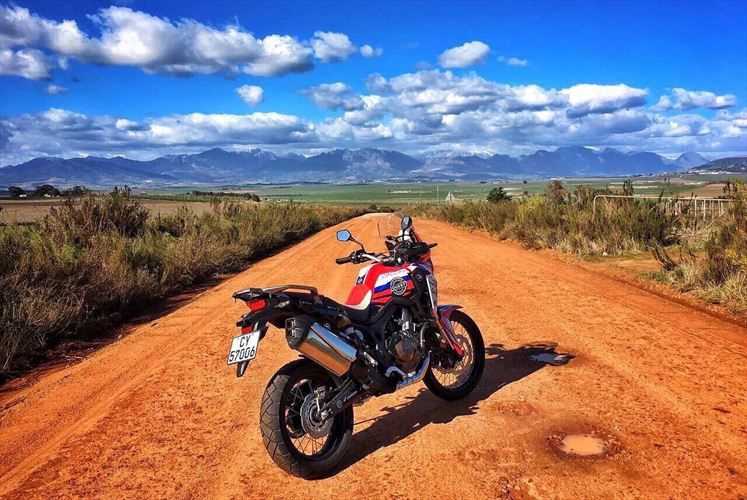 True Adventure is about to commence

It’s almost time for Quest Boot Camp to kick off. After having to meticulously work through more than 800 entries, the organisers of Honda Quest True Adventure have narrowed it down to just 40 semi-finalists.

They considered a number of factors. These included applicants’ adventure riding track record, their suitability for becoming brand ambassadors for Honda Africa Twin and, finally, an indication of whether they possess the “X-factor” – something that makes them stand out from the rest.

These 40 semi-finalists will be put through an intense selection process at Boot Camp on 4, 5 and 6 August. The organisers will be looking for a combination of skills – from riding ability and a positive attitude, to an ability to function in a team and, perhaps most importantly, a willingness to embrace proper adventure. And believe us, they’re going to need it.

Twenty four hours after the conclusion of Boot Camp the organisers will announce the 20 finalists who will take part in Quest itself, which will consist of 12 days and 2500km of life altering adventure riding in the northern parts of Namibia, barely a month later. The participants will compete in ten teams of two riders each and the winning team will each go home with the Honda CRF100L Africa Twin that they competed on!

To find out who the semi-finalists are, go to www.quest-trueadventure.com