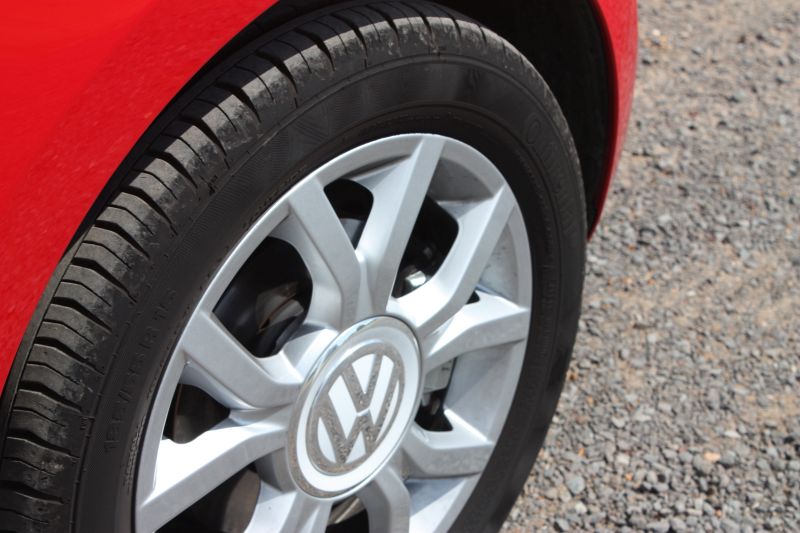 Have you bought an old car and are now puzzling about its ageing rubber feet? Or perhaps you’ve got a new German sedan – with a white and blue propeller badge – which demands something called “Run Flat”. We at NamWheels can explain.

This is an outdated method of constructing a tyre which uses diagonal cords and successive plies at opposing angles – basically that means the hardy inside of the tyre forms a cross pattern.

The advantage of cross-ply tyres was superb comfort, but their flexible nature meant increased rolling resistance, less control and less traction. Some of these are still made in limited quantities for collector vehicles.

You’ll find these on most modern vehicles, some sources saying that radials conquered 100% of the new car market in the 1980’s.

A tyre that is designed to resist deflation when punctured and – in some instances – keep going at low speeds for limited distances; depending on the type of tyre.

Run-flats tend to have thicker sidewalls and weigh more than a regular tyre, which results in a harder ride, higher rolling resistance and reduced fuel efficiency. Advantages are a degree of safety and no need for a spare tyre – in the right conditions.