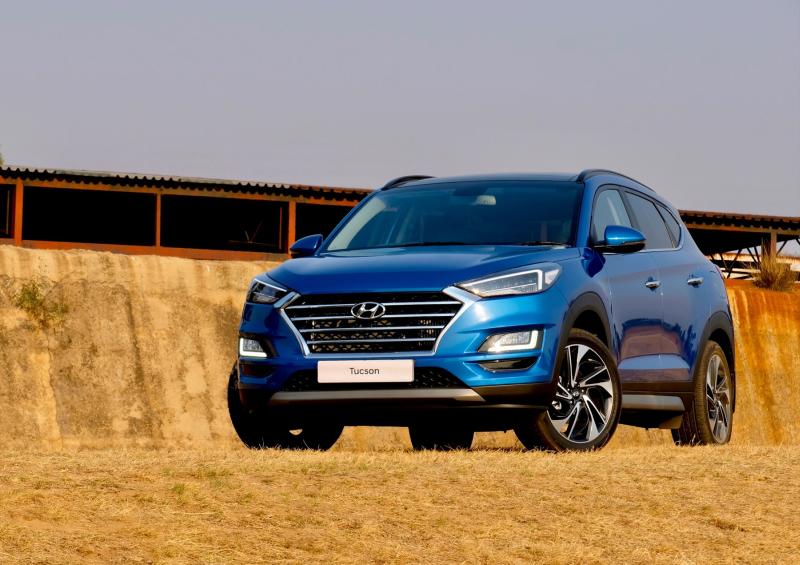 Hyundai is busy refreshing its entire range, to save everyone some time they’re even doing it in pairs now with the Creta and Tucson.

Nobody needs to hear or read about Hyundai’s amazing transformation, least of all the author of this text because it feels like I’ve been writing that for the last ten years. Unfortunately I also need to mention that their improved style and tech have given rise to brave new pricing.

The Koreans fell into the worldwide trendy trap of seemingly building a car for every person which is proven by the smaller Creta SUV eating into its own bigger sibling market share. For the record, Creta sold 8,079 units for a 33% market segment share since its (S.A.) launch in March 2017.

Tucson sits at 9% and 13,591 units sold since arriving somewhere in 2016. On top of a mushrooming SUV competitor line-up, these two will face more in-house competition with the updated Santa Fe (big SUV) and new Kona (small SUV) arriving late in 2018. 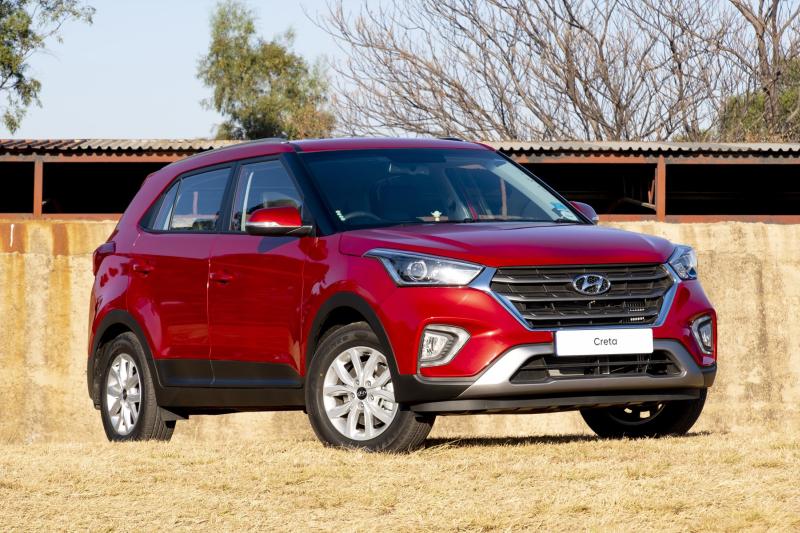 The smaller of these two soft-roaders keeps things simple by maintaining the previous line-up of three models with identical specification levels and 1.6L engines. Buyers can choose between two petrols and a diesel, as well as manual or automatic gearboxes. All Hyundai Cretas are front-wheel drive only. 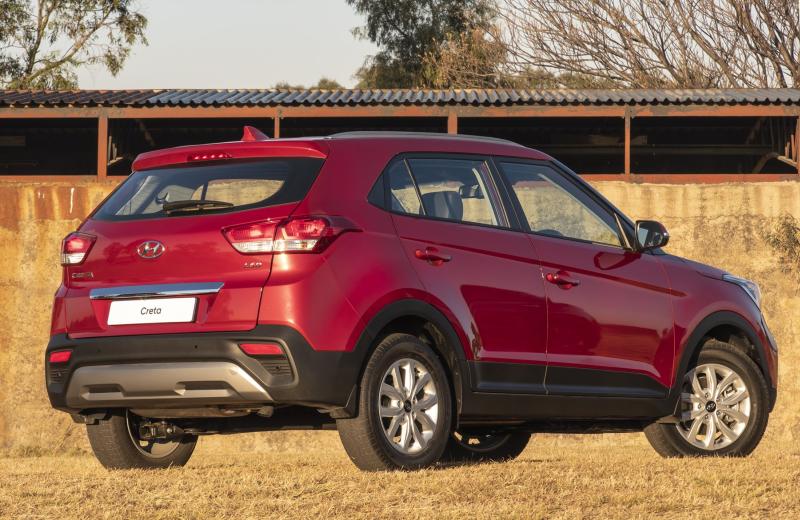 Obvious changes over the outgoing model include newly-styled bumpers and light clusters (front and rear) as well as minor updates to the cabin. As with most Hyundais, the 8-inch touch-screen infotainment system offers optional navigation by purchasing an SD card from your dealer for roughly R2,500. 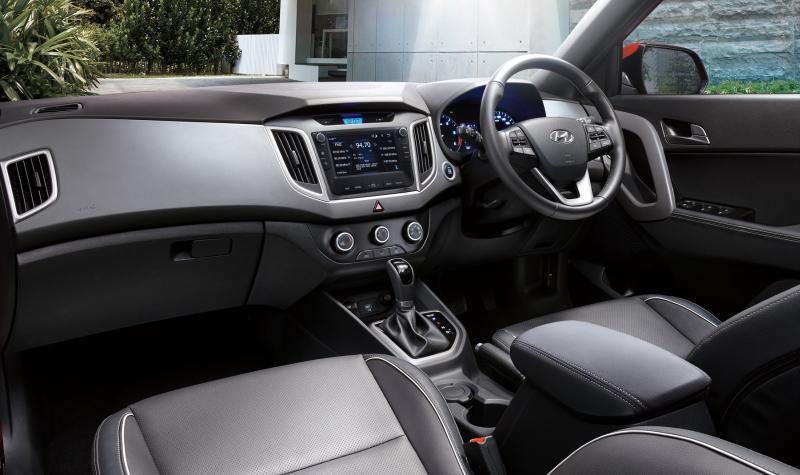 Prices range from R339,900 to R399,900 and the Creta is available in white or four metallic colours from red, blue, silver to grey.

The biggest news from the bigger Tucson range is that its economical 1.7L turbo-diesel engine was dropped from the line-up for two reasons. Firstly, it’s exclusively made in the Czech Republic factory which Hyundai S.A. no longer draws from and secondly, it never came with a desirable automatic gearbox. 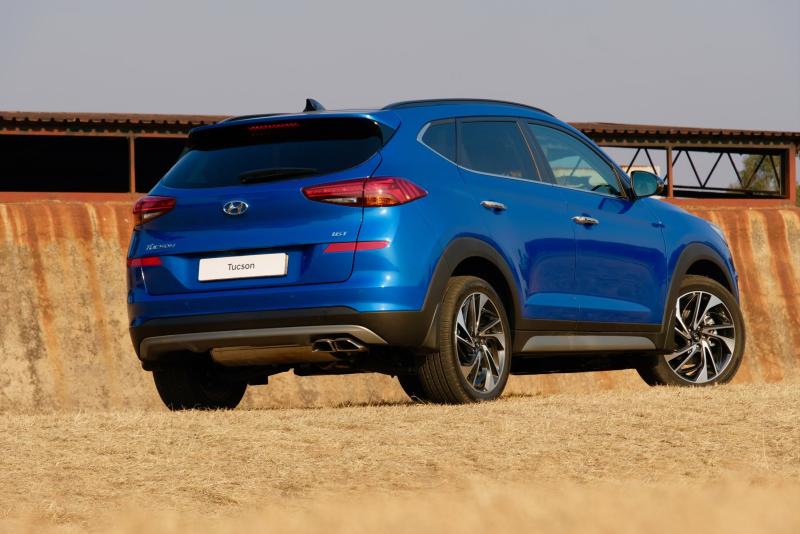 Typing of which, the new range has a 2-liter turbo-diesel which is exclusively sold with Hyundai’s own, new eight-speed automatic gearbox. Naturally-aspirated and turbo-charged petrol engines plus a manual gearbox here or there complete the line-up. Prices for the Tucson sit between 400k and 570k with a choice of six colours.

The brash “Sport” conversions with their quad exhaust pipes have been quite a seller (600 units so far) with demand often outstripping supply. As with Creta, the Tucson got minor cosmetic changes and updates including bendy LED headlights on some models. There are three trim levels but no 4×4 / AWD versions available locally. 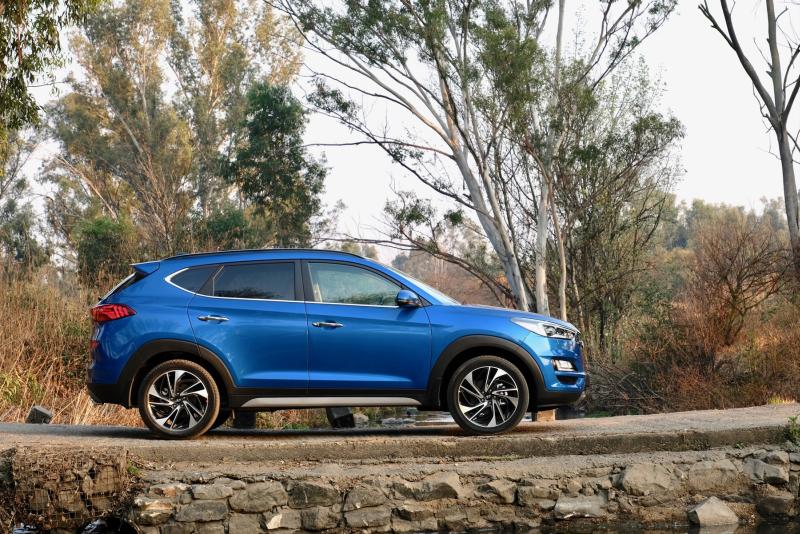 Every new Hyundai is sold with a five-year 150,000km warranty and roadside assistance, *an additional two years and extra 50,000km powertrain warranty as well as five years or 90,000km worth of service plan. All models also feature the contemporary deck of driver aids, safety kit and convenience features. 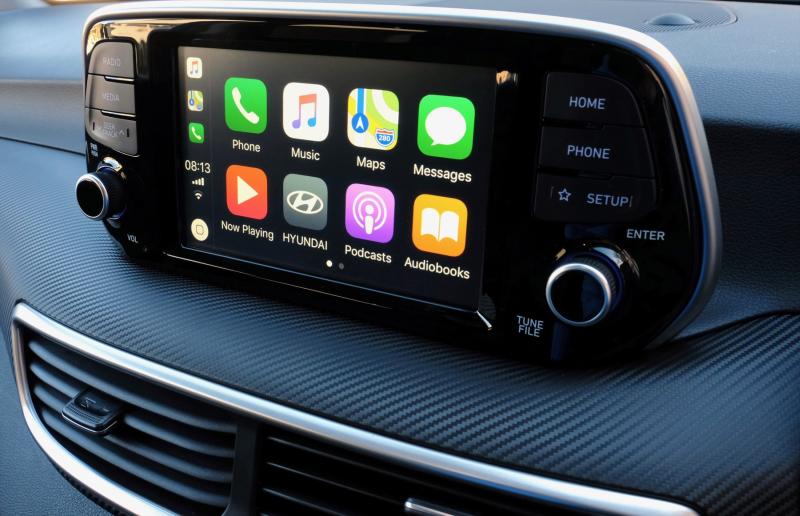 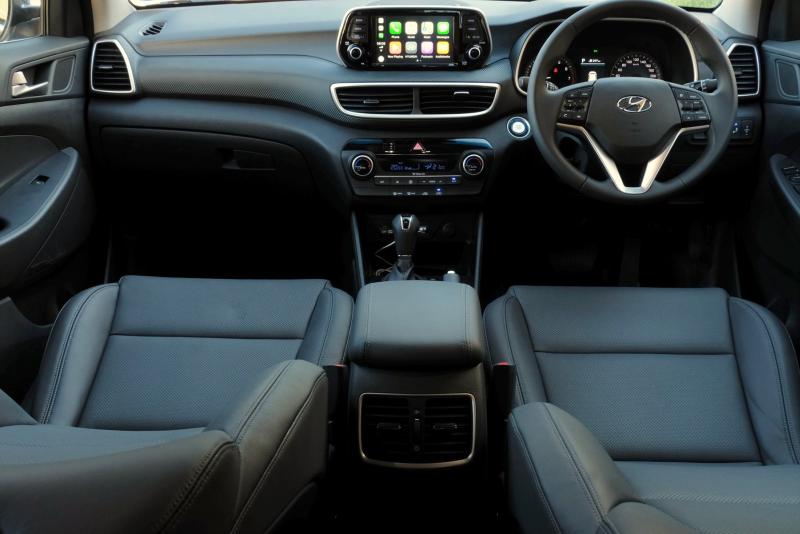 We drove a Creta and Tucson each on the launch route around Franschhoek and while there are no major upsets, these Hyundais have now priced themselves into the midst of rather more established competitors. A few years ago you’d buy a Hyundai because they started to look good, had decent specs and cost less than everyone else.

Nowadays they’re just another option to consider in an ever-bulging SUV market. It’s my humble opinion that they deserve to be there on the merits of funky design, generous trim items and improved technology but I’m sad to report that they no longer represent good value in their segments.