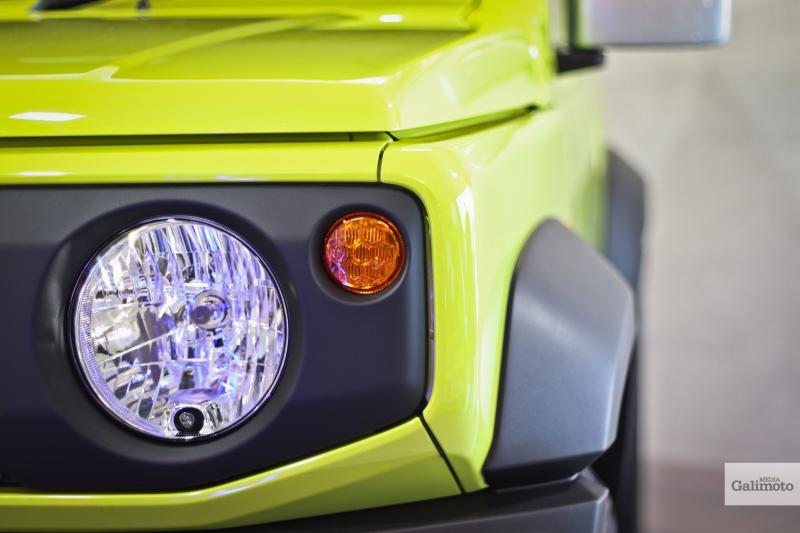 Liked the previous Suzuki Jimny? Well, you are going to love this!

Since its inception in the 1970 with the Suzuki LJ10 (have a look at our NamWheels Suzuki Jimny Lineage article: https://www.namwheels.com/lineage-suzuki-jimny/) the Jimny has been a success from the word “GO”! However, as Jimny sales figures rocketed exponentially, the brand has not seen a new Jimny in nearly 20 years. Well, the wait is over and it was certainly worth it!

Combining new and old, the new Jimny returns to its old “rugged” form, yet also features the same modern design of the  previous JB23 range. Secondly, the car also features new technological and spatial refinements to make it an even better die-hard 4×4 than before.

Let’s get right into it. Have you ever heard about a Jimny struggling in mud or the dunes? Well, now the Jimny has even better off-road capabilities and also feature a lighter design, with the engine weighing 15% less than the previous model. The car has also been lifted 20mm higher from the ground (210mm) and features a shorter, taller and wider design, without taking away the essence of its existence. 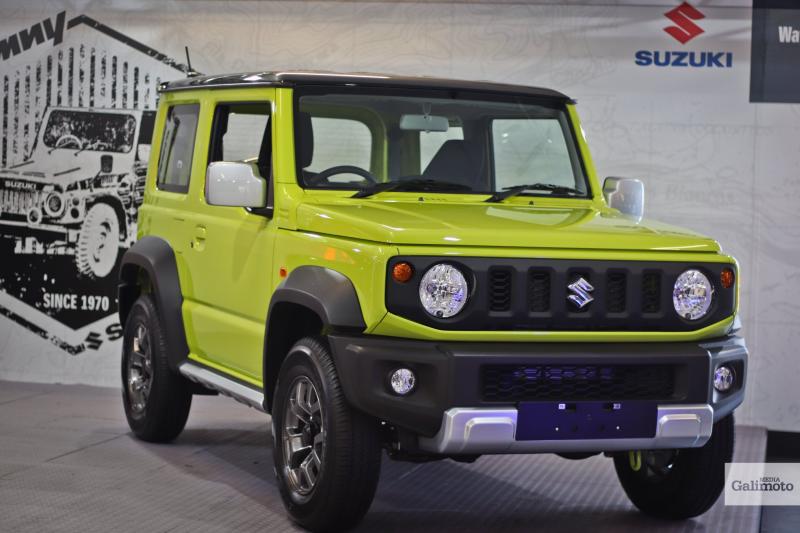 To give an idea, the approach angle has been improved to 37 degrees, the break-over angle to 28 degrees and the departure angle to 49 degrees. The total length of the car is now 2250 mm (shorter than the previous model), height is 1752 mm and the width stands at 1405 mm.

Bring in hill start- and descend assist, as well as low range and this new Jimny is the perfect offroad companion. The square body also helps to improve visibility, especially on the roads less travelled. 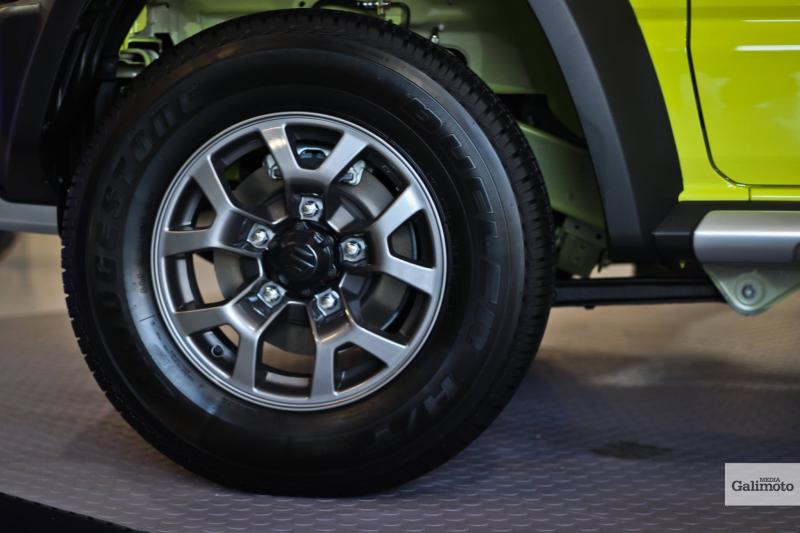 In terms of exterior design, the new Jimny features the headlight design of the first generation LJ10, the bonnet panel design of the original SJ, the steel wheels of the first generation SJ, the front grille of the JB23 and the rear bumper of the SJ. In doing this, Suzuki made it possible to use space more efficiently, as with the taillights, which is now fitted in the bumper. 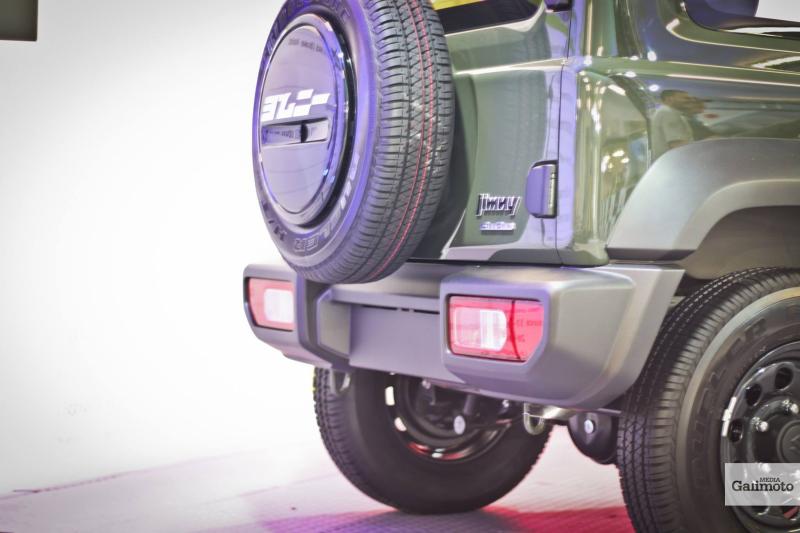 Built on a new ladder-frame chassis, with a “X” member between the two axles, the new Jimny has 1.5 times more torsional rigidity. New coil springs and shock absorbers also means that the Jimny can conquer obstacles with more ease. 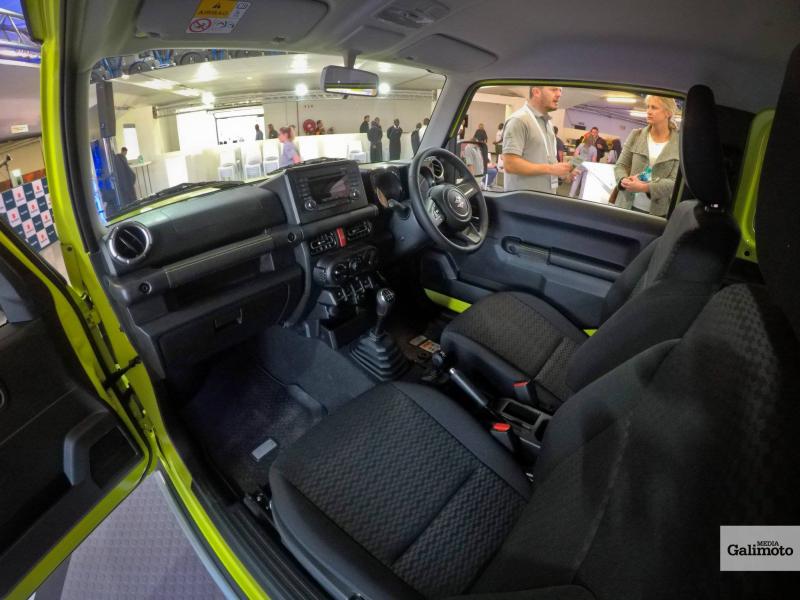 Manual derivatives will come with five-speed, while the automatic GLX model will feature a four speed gearbox.

Ok, so it is clear that the new Jimny will be more capable than ever on the roads less travelled, but what about “driver experience”? 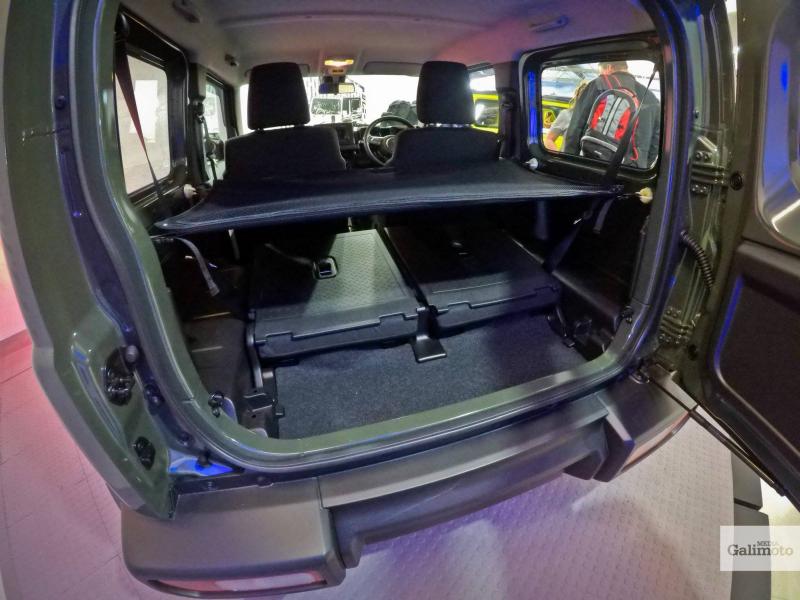 In terms of comfort, the front seats are 55mm longer, with the seats also being fitted with wider cushioning to help with shoulder movement. The seats also has a sliding range of 240mm (for longer individuals). The rear passengers will also now have 40mm more legroom and more comfort. 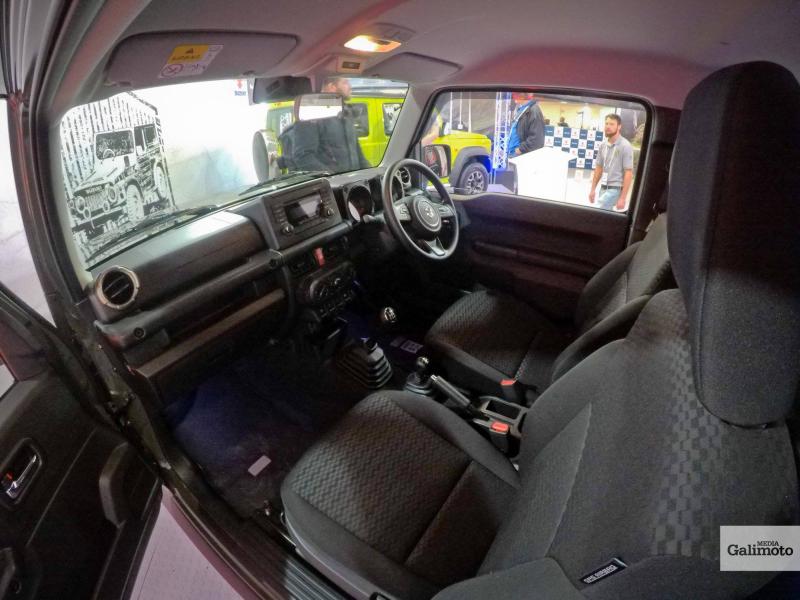 In the rear, the second row can fold flat, with hard moulded plastic fitted to the rear of the seats to make it easy to clean inside. The rear swing door has also been fitted with a lock-shock, capable of holding the door by itself. 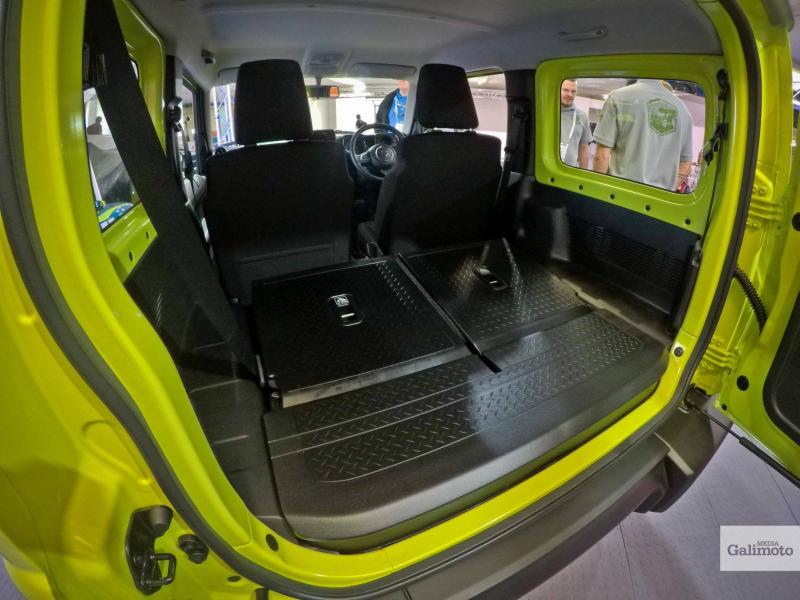 The GA model will feature a rugged, yet appealing design, while the GLX will be a bit more expensive, but with much to offer. Actually, all three models have been priced very well to get excellent value for money! 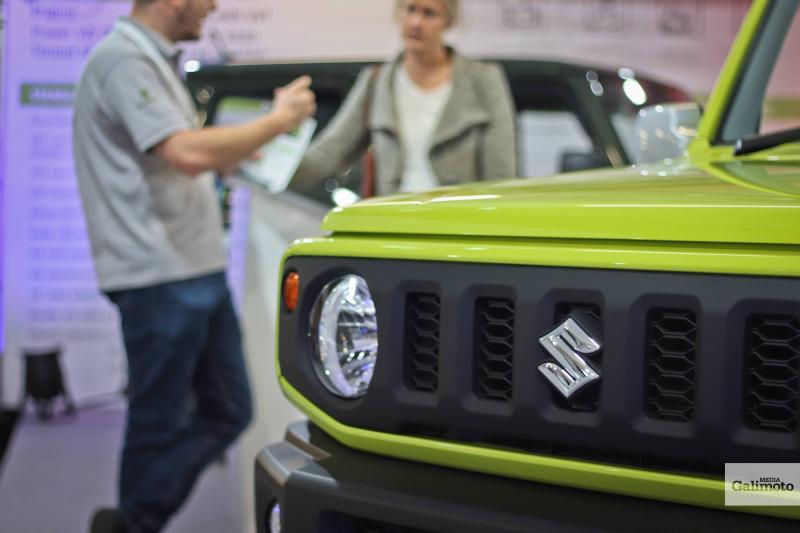 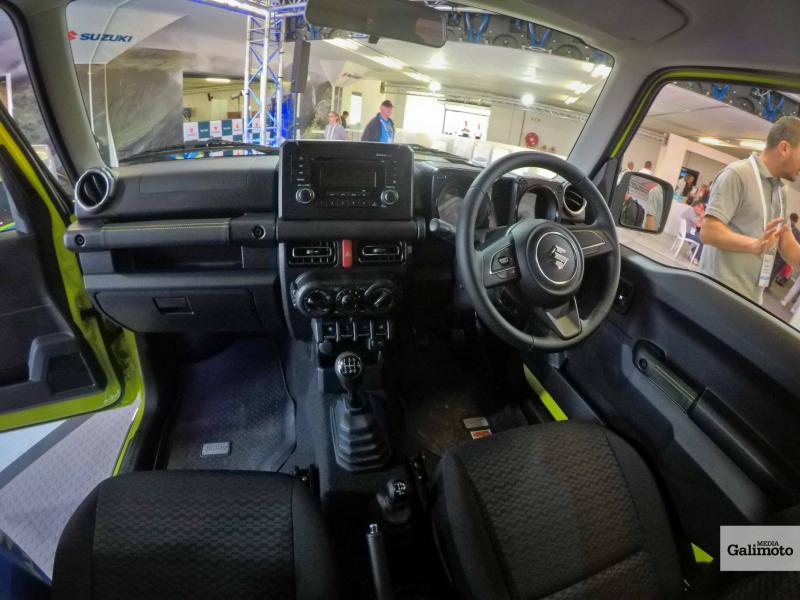 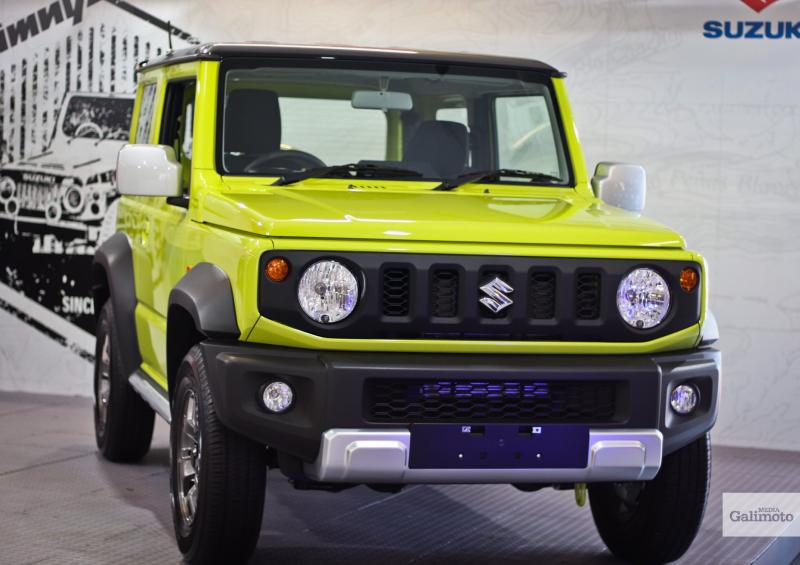 In conclusion, the new Jimny returns to its previous rugged, go-anywhere appeal, yet is modern and sophisticated enough to take to church on a Sunday.

This is going to be a real seller!