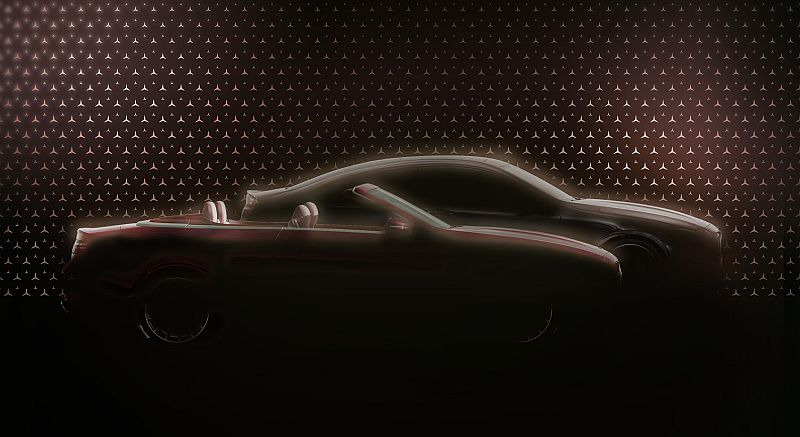 Apparently Mercedes-Benz recently updated their mid-size E-Class sedan range and now – thank you, COVID-19 – the convenience of online launches granted NamWheels an invite to the digital launch of the two-door Coupé and Convertible derivatives. Here are a few details:

The pre-facelift W213 E-Class wasn’t exactly ugly so M-B gave the range a mild injection of youth. Although its nose has drooped somewhat, the front lights and lines are a bit tighter. It’s at the vehicle’s rump where real change has happened, although this doesn’t apply to these two-door derivatives with their own rear end design.

If you really want to see progress, it can be found inside these two-door models; not just in a visibly fresher cockpit but also in various technological novelties under their metal skins. To start with the cockpit, every E-Class coupé or convertible gets the latest digital instrument- and infotainment screens with MBUX voice control.

Another visual change is the redesigned steering wheel with two capacitive (touch-sensitive) areas for any autonomous driving efforts. To fall in line with the showy new Benz strategy, the three-pointed star has grown to such absurd dimensions that it now almost encompasses the entire centre boss of the steering device.

In case you or your passengers forget what you’re driving.

This may also be the fault of the rapidly disappearing hood ornament, a once-cherished relic of Mercedes owners which has made way for a gargantuan chrome star in all sorts of stylish radiator grills. What was once the reserve of long lorries (commercial vehicles) and sleek sports cars is now status quo on diesel saloons.

Inside every E53 AMG, there’s a new iteration of the ever-popular black leather trim with red stitching. I can hear the crowds dancing in the streets already. Genuine performance models from Affalterbach also get new rotary knobs for controlling the vehicle’s ride and drive train responses; including RACE and Drift modes.

Being a modern Mercedes, the E-Class is lugging around quite a bit of standard (some optional) driver aids; from completely passive braking systems to fully-automated steering and parking aids. Depending on the chosen model, owners may also enjoy intelligent seats, lighting, navigation and suspension systems.

Another proud moment in the W213’s history was the roll-out of EQ-Boost to all engine types, irrespective of cylinder count or fuel requirement. This 48-volt electric system is, in essence, a small hybrid helper to reduce emissions and consumption while also bridging any power gaps left by turbochargers and/or gear changes.

I won’t go into much more detail for two reasons, chief among which is that these gorgeous vehicles demand to be tested in the flesh. Not far behind that comes the pricing issue because these cars start at… deep intake of fresh air… one million Namibia dollars. And that’s for a base-spec four-cylinder petrol.

Order a bigger engine, better equipment or some AMG stuff and that price will easily double. At the time of writing this, Namibian model line-ups and availability could not be confirmed either so the newly-updated E-Class Coupé and Cabriolet are probably what their German video hosts predicted: dream cars.

Kindly confirm pricing and availability with your nearest dealership.