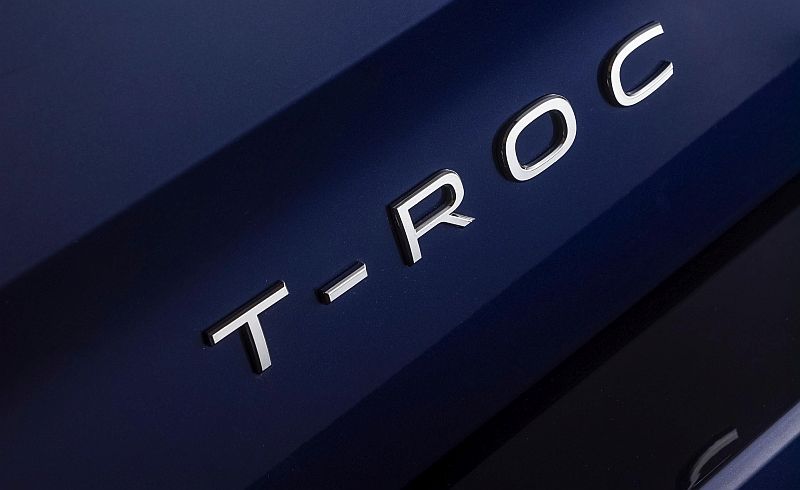 Volkswagen just completed their T-themed SUV range with the much-anticipated T-Roc model. On sale in southern Africa from November 2020, we give you some of the details:

The German people’s car maker is fast catching up to Hyundai, Mercedes and most other SUV-bedonnerd marques by offering four practical vehicles from front-wheel driven crossovers to full-size adaptive all-wheel drive brutes. The current line-up (in mid-2020) reads as follows:

It all started with the big Touareg in the early 2000’s, a vehicle which not only joined the burgeoning luxury off-roader trends of the era but also spawned a litter of in-house siblings from VW Group subsidiaries Audi, Porsche and eventually, Bentley. The Touareg name even raced to Dakar rally wins in 2009, 2010 and 2011.

The smaller Tiguan compact crossover arrived on local shores around 2008 and immediately found great success in our outdoorsy car buying public. This despite its incomprehensible trim names. From 2015 to 2019, South Africa witnessed a 44% rise in SUV sales and Volkswagen was comparatively late to react.

While other brands were spitting out new offspring like a feral rat, VW took their sweet time to come up with the runaway success called T-Cross. This Polo-sized subcompact crossover took South Africa (and Namibia) by storm with its superbly-engineered and well-spec’d, front-wheel drive, 5-door practicality.

Ignoring the Touran MPV for now, Volkswagen needed to plug a gap in their T line-up somewhere between the popular T-Cross and dearer Tiguan. Although the difference in size may be as negligible as it was with gap fillers of other brands, dealers will underline the all-important hole it fills in the soft-roader pricing ladder.

Good, so much for its purpose.

To finally give you the nitty-gritty, T-Roc will be available with a choice of two engines – a 1.4 TSi (110kW turbo-petrol) or a 2.0 TSi 140kW turbo-petrol. VW’s 4Motion all-wheel drive system is exclusively available on the 2-litre models which also get shipped with a DSG (dual clutch automatic) gearbox and “Design” or “R Line” trim.

Volkswagen is adamant that this newcomer’s biggest drawcard is its individualisation option but most of us at NamWheels predict that the conservative local market (and dealer ordering) will go the same way as Audi’s vibrant Q2… decidedly non-vibrant and conventional.

Being fresh out of the oven, this new VW gets all the latest safety, luxury and convenience goodies including numerous driver aids under the “I.Q Drive Technologies” umbrella. These include parking and emergency assistants, collision and pedestrian warnings, adaptive cruise and lane guidance as well as autonomous driving preparation.

Unfortunately I can’t tell you what the vehicles look or feel like as the launch was completely online. Your best bet is to contact a nearby Volkswagen dealership and get yourself on the test-drive list for this highly anticipated model which is sold with a 3-year/120,000km warranty and 5-year/90,000km service plan.

Pricing will only be released in August 2020.