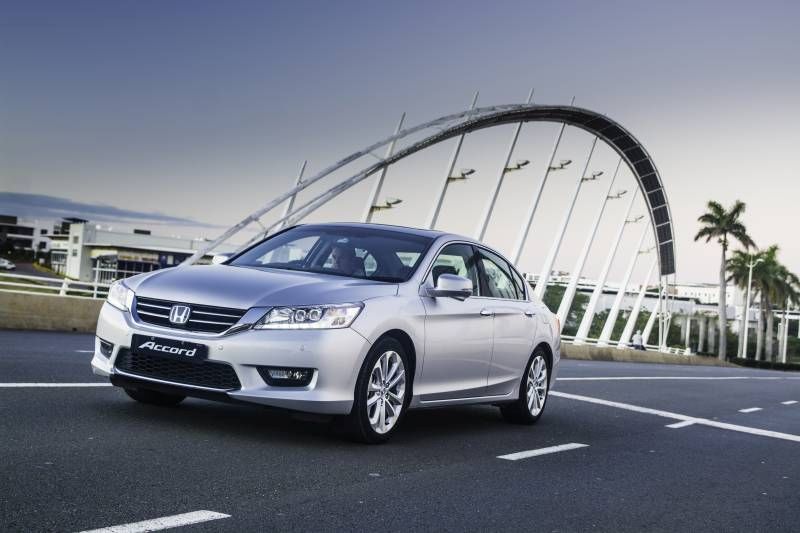 Usually I wouldn’t be this generous on a Thursday morning but you find me in a particularly good mood so I’ll let you into an insider’s tip. One of the best kept secrets of the industry and a car which almost every motoring journalist raves about – yours truly included – is the Honda Accord.

As of now, there is a bit of a problem though. You see, Honda South Africa only brought the seventh and eighth generation of the Accord to our shores in January 2003 and June 2008 but this wasn’t the mainstream model which took over America and the world with almost 20 million sales to date.

What we got instead was their “Euro” model, an edgier version for markets with refined tastes. Hell, we even crowned it car of the year in 2009. Having sold roughly 8,300 units since 2003, Honda South Africa announced that its sporty merits didn’t garner the popularity they’d hope for – so the mainstream model has now replaced it.

Before you race off to your local corner car shark or dive into the internet’s used pages, give the head-honcho Accord a chance to introduce itself. Its appearance, dimensions and performance are more streamlined and generous, while its manners are less sporty but more comfy.

It may be down on power when compared to its father but it’s more sophisticated; power is spread through a wider rev range, there’s less screaming and it’s not as thirsty. The big vee six has full valve management and selective cylinder shut-off to save fuel, running on three, four or six cylinders.

All new Accords are only available with automatic gearboxes and, as before, front wheel drive. The V6 gets an extra cog over the four cylinder’s five speeds and Honda has also blessed it with active engine mounts to counter those naughty vibrations which are so inherent to a vee motor.

I got a chance to test all three variants at their launch and as can be expected, the two-litre isn’t exactly a bag of fireworks, the V6 makes a lovely noise as it leaves the other two for dead while the 2.4 is the obvious in-betweener. This applies to its performance, consumption and specifications.

More importantly, new Accord has more room than its predecessor which should help it to win the minds of D-segment luxury sedan buyers. An estimated 80-85% of this pie is gobbled up by the perennial German trio but a Honda exec noted that “Accord owners don’t crave status and appreciate the car’s engineering.”

I certainly think so.