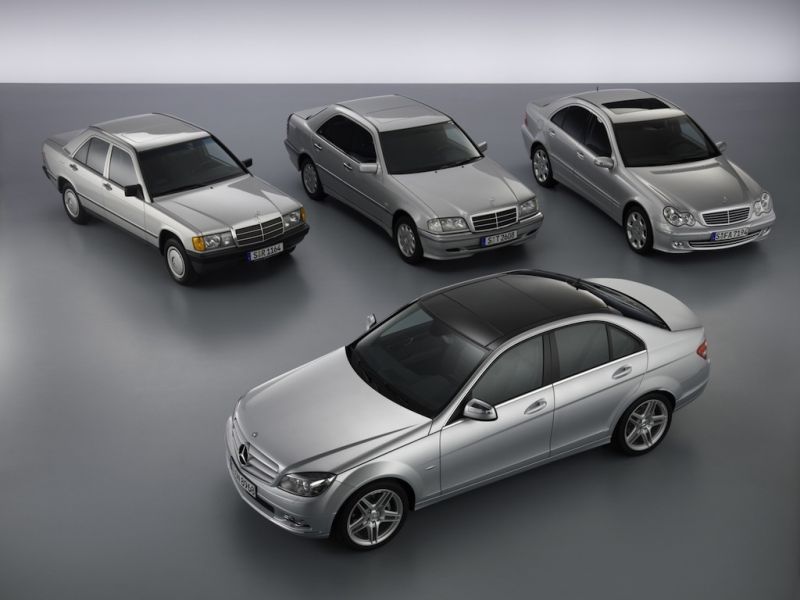 Like the Audi A4 and BMW’s 3-Series, the Mercedes-Benz C-Class firmly belongs in the daily traffic around Namibian towns. NamWheels gives you a brief lineage (model history) of this accomplished German sedan.