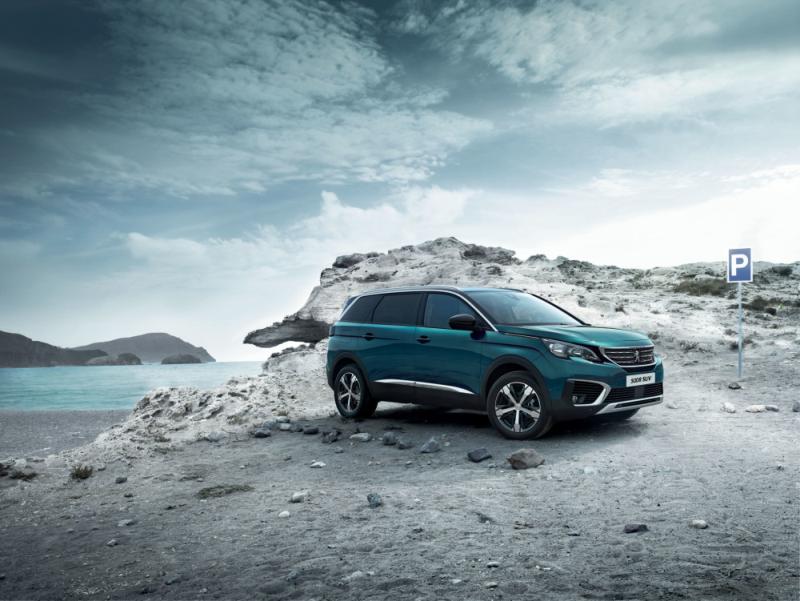 We were fortunate to catch a glimpse of the all new Peugeot 5008 at the recent South-African Festival of Motoring. This new SUV will compete in the seven-seater segment and brings with it the usual striking appeal of all Peugeot cars. Not only does the new 5008 promise to be a world-renowned people-carrier, but is also well equipped with all the latest technologies.

This SUV, the third Peugeot SUV to be launched in a space of two-years, indicates the focus of Peugeot as the South-African market has developed quite a large appetite for SUV’s and more family-friendly vehicles for the odd weekend excursion.

Both petrol and diesel engines will be available in the 5008, with very low emissions (124g/km). The new engine will have a 2.0 liter 110kW six-speed automatic engine. 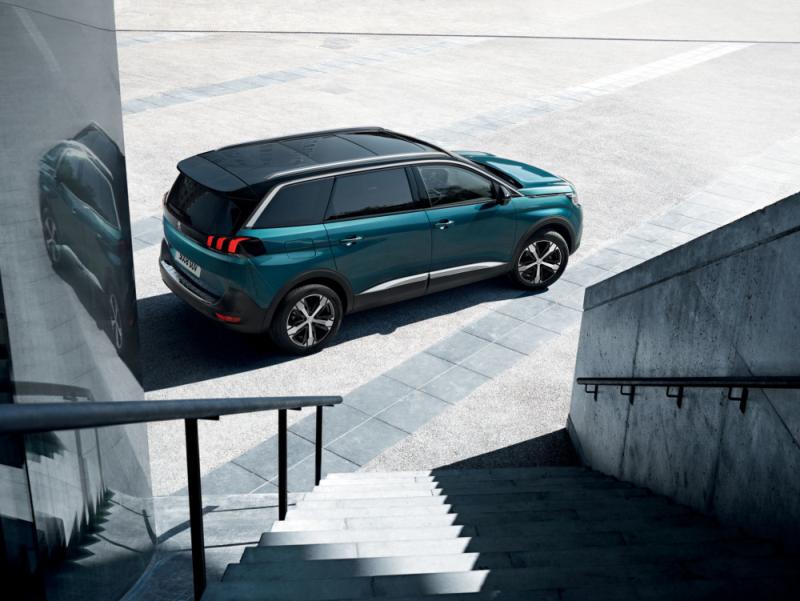 From the outside the 5008 has a long body (19cm longer than the previous 5008) and also stands 1.64m high. Different wheel sizes can also be included with each model such as the 17 inch alloy wheels on the Active, 18 inch on the Allure and 19 inch on the GT Line.

A large panoramic sunroof can also be included upon purchasing the GT-Line model. Standard on the GT-Line will also be LED headlamps as well as the signature LED ‘claw effect’ rear lights.

The new 5008 brings with it an abundance of volume, roominess, comfort and utility. Climb into the 5008 and you will see just why. Peugeot has thoroughly designed the interior around not just the driver, but all the inhabitants. 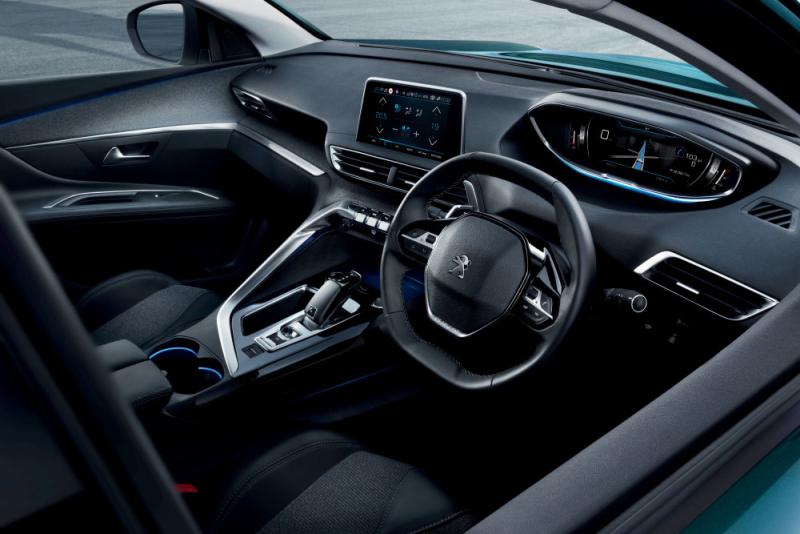 The car firstly makes use of the new Peugeot i-cockpit system which works around the four human senses; That of touch, sight, hearing and smell. Each of these senses works around the improvements of driver experience.

As in other Peugeot models, the 5008 uses the compact steering wheel. Though it may look strange, we can vouch that this improves overall steering ease. Secondly it also incorporates an eight-inch touchscreen and a massive 12.3-inch (high resolution) head-up instrument panel.

Similar to other new Peugeots, the 5008 also makes use of the central toggle switch system, which gives the driver quick access to the main functions such as radio, air conditioning, navigation, vehicle settings, telephone, apps and hazard warning lights. 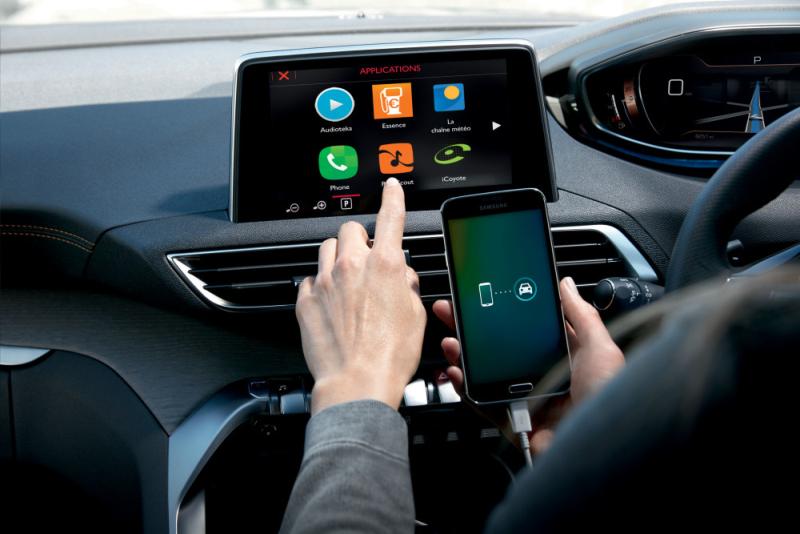 The second seating row also has new features, more- and different angles of inclination and can easily be folded down to make the 5008 very roomy for any luggage. Each of the throws will also feature three-point isofix anchor points. 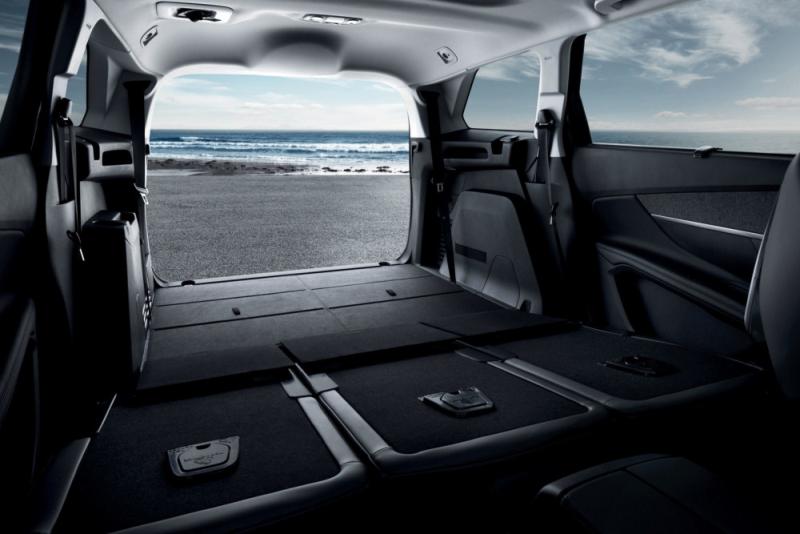 With the third seating row flat, the 5008 has 100dm3 more room than the original 5008. The 676mm low boot sill and the foldable front seats can also allow objects of 3.20m to be loaded. Place your foot under the rear bumper (for the GT Line and Allure models) and the tailgate will open automatically.

In conclusion, the Peugeot 5008 looks slim, however long. From both the outside and interior, the ideology of luxurious design has been followed to make this car as pleasant as possible for not just the driver, but also all of the inhabitants. 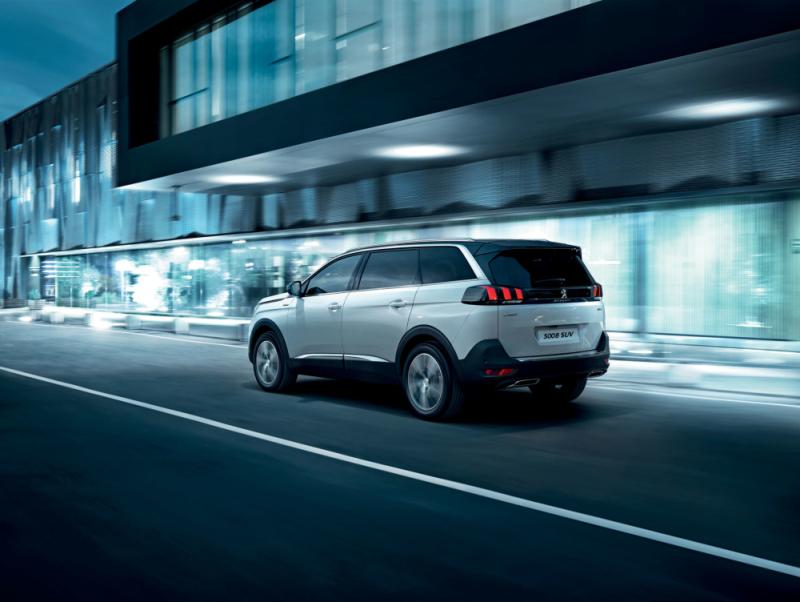 Working on the four human senses, Peugeot also struck the nail on its head in terms of comfort and relaxation.

We are yet to drive the new 5008, but know that this will be one of the best selling Peugeots on the Southern-African market.

*Prices and further information will soon be released upon the official launch of this vehicle.