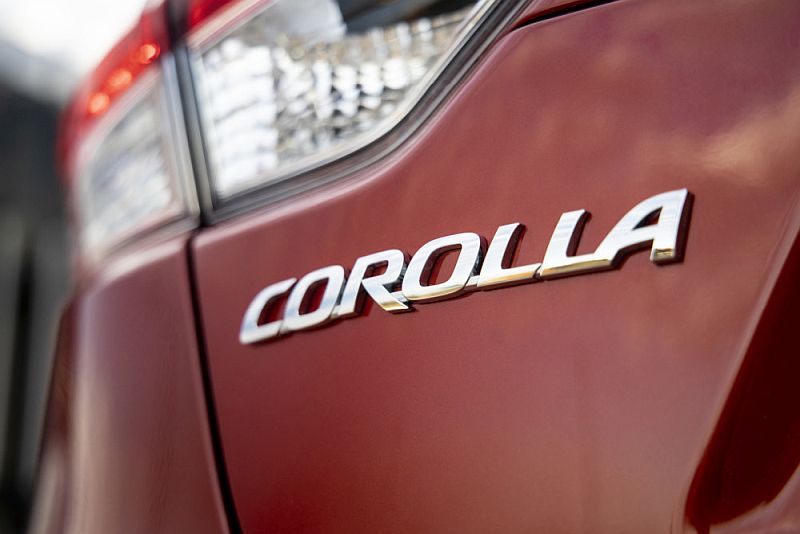 Sometime in the recent past, Toyota notified the public of its move towards locally-produced hybrid models. Manufactured at their Kwazulu-Natal plant, the new Corolla, Corolla Cross and Rav4 models are set to turn the market on its head.

Up until recently, South-Africans could only purchase small hatchback hybrids at a starting price of R500 000, while luxury brands like Mercedes-Benz and Lexus added somewhat of a premium price to this. The cost-benefit analysis then just proved not to be as enticing for locals.

Now, Toyota has turned the market on its head as the new Corolla Cross and Corolla are on sale for R413 000 and R419 000 respectively, while the Rav 4 Hybrid will be sold at R555 000. Not only are these models the best-priced hybrids currently on the market, but they are also similarly priced to non-hybrid segment models.

The Corolla models are claimed to run at 3.5 litres (Corolla) and 4.3 litres (Corolla Cross) per 100km, while the Rav 4 is said to consume only 4.7 l / 100km. Comparing these to the fuel consumptions of their relative non-hybrid segment competitors, the hybrid models are seen as the logic next step for any family car owner.

The Corolla itself landed on the scene in the 1960’s and took the market by storm. Ever since it has been one of the most renowned local brands due to its excellent reliability claims. Within a dying sedan market, the Corolla remains as one of the only survivors.

With the addition of the hybrid battery and petrol prices skyrocketing, the Corolla is capable of covering 800km on a single 43 litre tank of fuel. Sure, the 120kW is not as punchy as the 125kW from the 2.0 Corolla Xr, but at R44 000 and a fuel consumption of 2.3 litre / 100km less, the Xs makes far more sense out of a financial viewpoint.

Sure, the Xr has a few more luxuries and looks somewhat sportier, but it certainly comes with a price. Both in terms of initial car purchase and fuel spending.

All three of the Corolla and Corolla Cross Hybrid models will be sold with a 90 000km service plan, 3-year / 100 000km warranty and an 8-year hybrid warranty.

The Xs Corolla Cross Hybrid will also include more features than the Corolla Xs hybrid itself in that it will include two USB ports, a TFT-type display dual zone air conditioning, park distance control and a black leather interior. The Corolla Xs hybrid has a fabric interior.

Similar to the XS Corolla, the Xs Corolla Cross has LED headlamps, touchscreen with app connectivity and reverse camera.

Additionally, the Xr Corolla Cross Hybrid will be sold with 18” alloy wheels, black and grey radiator grille, a choice of black or red leather interior and LED interior illumination.

While the Corolla Xs hybrid is an excellent vehicle in its own right, the new Corolla Cross hybrid models might just win more favour with the public.

1 thought on “Opinion: Buying the new Corolla makes even more sense now… Or does it?”