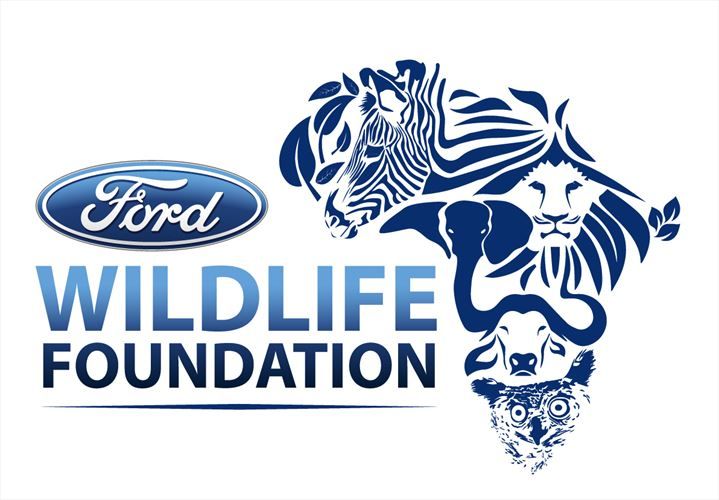 PRETORIA, South Africa, 30 March 2017 – The Ford Wildlife Foundation has handed over new Ford Rangers to two renowned conservation projects in South Africa. The Cape Leopard Trust and the Sea Search Research and Conservation group each received a new Ford Ranger to use as a support vehicle for their conservation teams in the Western Cape, and, for Sea Search, in Namibia as well. The handover forms part of Ford Motor Company of Southern Africa’s (FMCSA) commitment to the conservation and preservation of the environment in Sub Saharan Africa.

The locally-built Ford Ranger, which is one of South Africa’s top-selling vehicles overall and in the light commercial vehicle segment, will be used to enable the projects to go further and make a real impact – particularly in the remote locations often associated with conservation and environmental projects – thanks to the 4×4 capability.

Leopard Research in the Cedarberg Region

Established in 2004, the Cape Leopard Trust is an active predator conservation group using scientific research as a tool to facilitate conservation, particularly in finding solutions to human-wildlife conflict and inspiring a greater interest in the environment through an interactive environmental education legacy programme.

“We are thrilled that the Ford Ranger bakkie will be joining our Cedarberg project, where it will be a wonderful asset for the research team at the coal face of leopard conservation,” says Helen Turnbull, Cape Leopard Trust CEO.

The Ford Ranger will initially assist the project with implementing a large scale camera survey that extends over 320,000 hectares as part of a five-year leopard monitoring plan. The survey will see 150 field cameras deployed and monitored by a team of researchers and research volunteers to produce a robust scientific study of leopard populations across the area, as well as taking into consideration monitoring of leopard prey species density and potential threats to leopard survival, with the aim to inform leopard management policy and contribute to national leopard monitoring protocol.

The Ford Ranger will be a valuable contribution to the Cederberg research project as the Trust requires a reliable all-terrain vehicle that can withstand the rigours of a mountainous and sometimes hostile environment. The vehicle will support the research work by carrying vital equipment, and provide safe transport for conservation teams in all weathers over a variety of landscapes.

“We look forward to sharing our project successes with the Ford Wildlife Foundation and we appreciate and thank them for their support by partnering with us to make a difference in ensuring the survival of leopards in their natural habitats,” says Turnbull.

Sea Search will use their new Ford Ranger as a support vehicle for two major maritime conservation projects: The Namibian Dolphin Project in Walvis Bay, Namibia, and the Effects of Climate Change on Cetaceans project, which takes advantage of the high diversity of cetacean species and habitats around the Western Cape, South Africa.

Sea Search is a collective of scientists and students from a number of local and international universities with a strong background in the area of marine mammal science. The group is a scientific organisation that aims to conduct high quality, internationally recognised research in the marine realm, with a focus research output, education and student training, and advice to managers with the overarching aim of promoting conservation.

A powerful, reliable vehicle such as the Ford Ranger is essential equipment for the marine mammal research group in order to allow the team to tow and launch the team’s 6-meter research boat, move equipment, travel to meetings and education events and respond to marine mammal strandings. The team racks up thousands of kilometres a year in South Africa and will also travel to Namibia for an extended two-month field season each year. The Ranger XLT model Ford delivered has been fitted with a towbar as well as a canopy, so that the equipment can be stored and transported safely.

For the past 25 years, FMCSA has supported more than 150 conservation projects and invested over N$30 million to help maintain wildlife and ecosystems in South Africa. In September 2014, FMCSA officially established the Ford Wildlife Foundation to continue that support.

The Ford Wildlife Foundation is unique as it does not provide a cash donation to the conservation projects it supports, instead Ford’s partner organisations are equipped with Ford Rangers. The vehicles are provided to help project operations, such as transporting animals between different locations, vets to sick or poached animals, or environmental experts to educate others on the importance of conservation.

With the support of Fords extensive dealer network, the vehicles operating in all Ford Wildlife Foundation projects are monitored and serviced by Ford to ensure they operate at peak efficiency.