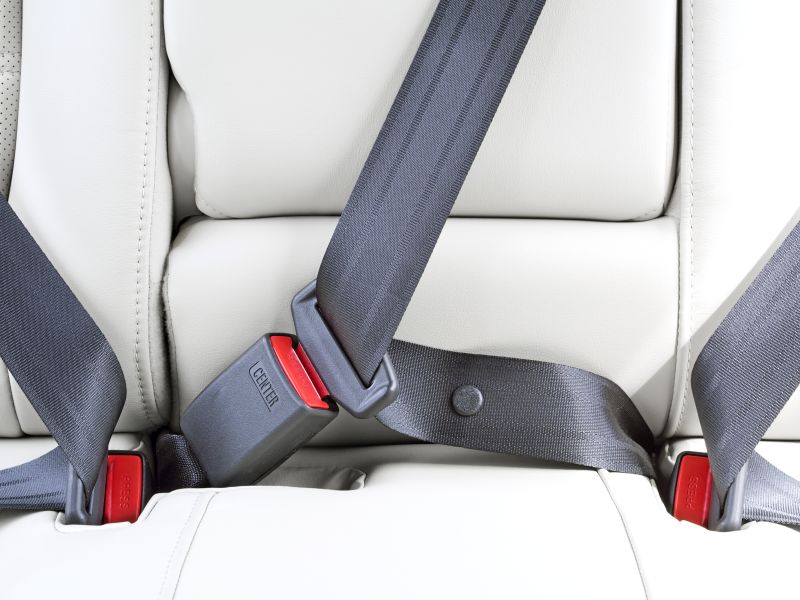 It’s a widely known fact, backed up by many studies, that seatbelts are still the most effective way to reduce fatalities and serious injuries in a vehicle crash. Unfortunately, many people still lose their lives in crashes on our roads – where some of them may have survived if they had worn a seatbelt.

During a car crash, any occupants are still travelling at the vehicle’s original speed as the impact occurs. When the vehicle finally comes to a stop, unbelted occupants weigh multiple times their own body weight and slam into the dashboard, windshield or other parts of the interior; often with fatal results.

Seat belts are designed to absorb the forces of a crash while keeping you in place so that you are less likely to strike the windshield, steering wheel, dashboard or a fellow vehicle occupant. Seatbelts also prevent you from being thrown out of a vehicle.

Here are three good reasons why you should wear your seatbelt:

Seatbelts (or safety belts) are designed in such a way that, during a crash, they also distribute the forces of rapid deceleration over larger and stronger parts of your body – like the chest and hips. Most seatbelts even stretch a little to slow you down more gently and increase stopping distance; some even pre-tension before an impact.

And last but certainly not least, the humble seatbelt can actually help the driver to remain in position (and thus in control) during accident avoidance or a primary collision. In the latter case, it gives the driver a chance to prevent a further crash.

NOT WEARING A SEATBELT WHILE DRIVING IS ALSO ILLEGAL!