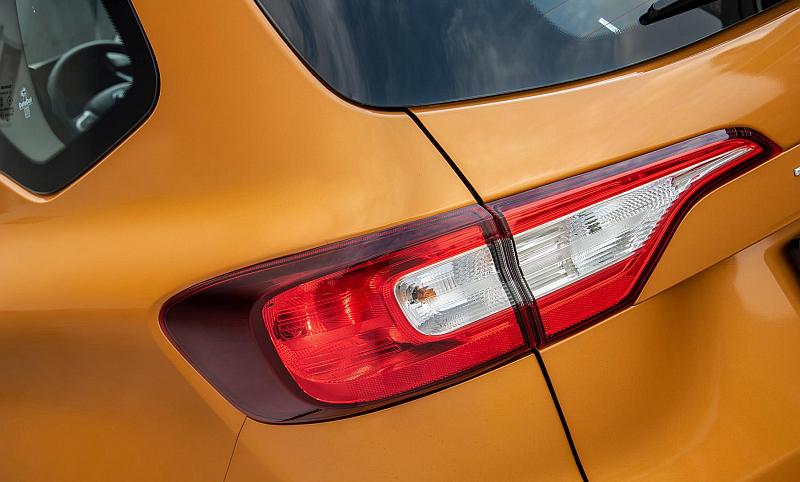 Times are tough, but Renault is tougher. While other car makers are scrambling to build spacious and versatile seven-seaters around the 300k mark, this half-Indian effort manages to chop almost a hundred grand off that price!

You should know: There’s a wonderful Afrikaans saying that states “goedkoop is duur koop” which loosely translates to a warning of “buying cheap will get expensive.” Obviously you get peace of mind from new car warranties, and Renault doesn’t mess around with their 5-year/150,000km effort attached to this vehicle.

How do they do it? Easy. The Triber is based on the already-affordable Kwid and doesn’t have the same amount of space, or levels of quality, as its dearer competitors. A Honda BR-V or Suzuki Ertiga is not only larger but also feels and drives better. Where those cars have 1.5L engines, this Renault has to work with just 999cc’s.

Does that mean it’s slow? Yes. We’ve tested hundreds of cars – about 450 at last count – and the Renault Triber 1.0 is third last on that list with a time of almost 16 seconds. The only two vehicles you’ll beat in a traffic light grand prix are a 1990’s Citi Golf 1.3 or a late 2000’s Land Rover Defender.

Why you shouldn’t: You’re often necessitated to keep your right foot planted, also to counter the vehicle’s untidy power delivery, and this destroys its alleged average of 5.5L/100km from the 40L tank. That doesn’t mean it’s useless, dangerous or utterly frustrating in daily traffic.

As long as you’re not in a haring hurry, the 7-seat Renault can manage most situations. Just keep in mind that it has no traction or stability controls, which can produce unwanted wheel spin or skids on tricky road conditions. On the upside, the ABS-assisted brakes produced a fairly impressive single stop of 41.32m and 2.89 seconds.

Why you should: The vehicle is relatively stylish for this price point – inside and out – with a large touch-screen offering most modern media amenities. Seating space and comfort is commendable in all but the far back row and we approve of the funky two-tone materials used here; plus those roof-mounted air-con vents for the rear.

If it was our money on the line, we might shop around for a second-hand Honda or Suzuki. But if you have a limited budget and burning desire for a brand-new three-row vehicle, the Renault Triber might fit the bill.