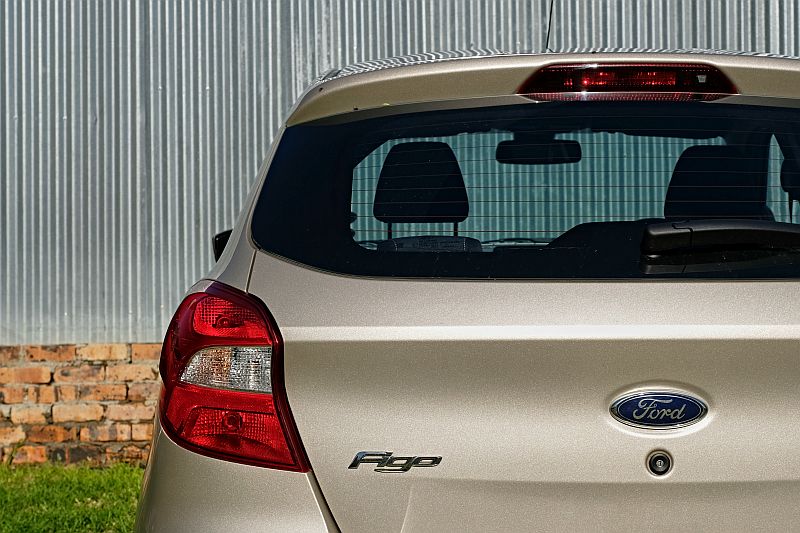 “There’s no replacement for displacement…” is an often-used phrase whose author I couldn’t determine. Usually it goes together with enormous V8 motors but it also applies to this cut-price Ford Figo model…

You need to know: Just like its arch-rival, the VW Polo Vivo, Ford’s Figo is now in its second generation and left behind a very solid and popular gen-one. Built in India for their own market (plus ours and a few others) the Figo is based on the blue oval’s previous Fiesta hatchback. Ditto for the previous version and VW’s Vivo / Polo range.

OK, what else? To finally touch on the displacement topic, this car briefly fooled two junior and one senior journalist into thinking it was a “proper Fiesta’s” 1-litre turbo-petrol because of its relatively brawny power delivery. It was only the visual and audible absence of a turbo that confirmed what we had underfoot.

Watch out for: Obviously three pots of 500cc each can get thirsty when rushed, but at least they sound good in the process. There’s minimal hesitation at very low rpm but, as mentioned before, the comparably large displacement means that there’s plenty of mid-range torque on tap for zipping through city streets.

Why you want one: The Figo is a fairly simple but practical car with most of today’s mod-cons (spec dependent) and we think this naturally-breathing 1.5 is a good’en. Each new one is sold with a four-year 120,000km warranty and 60,000km service plan.