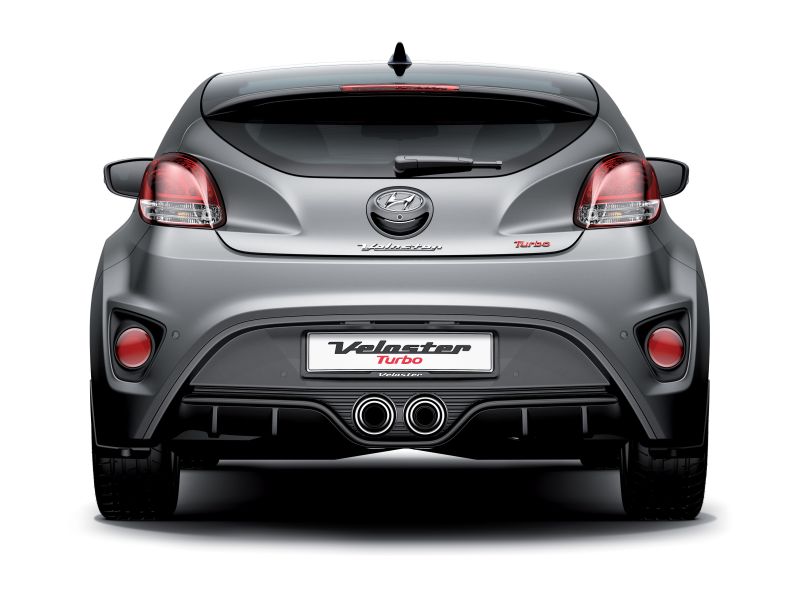 One new car, lots of information in random paragraphs.

Good facts to know: The Hyundai Veloster is not exactly new, having been launched internationally in 2011. We got the car about three years later because it took that long to re-engineer its distinctive feature for right-hand-drive – the Veloster has two doors on one side and only one on the other.

This three-door layout had to be swapped around for our traffic as the lonely rear door should allow your kids to disembark on the pavement side, not the road. The rest of the car is equally quirky with a split rear window, bulbous lights, sloping window line and very modern, sculptured interior.

More facts: Up to a few months ago, the exhilarating Veloster was only available with a not-so exhilarating 1.6-litre petrol engine. I tested an automatic one for a week and was bored to tears. The car’s decent handling cried out for more power which finally arrived with Hyundai’s new 1.6 GDi turbo-petrol engine.

Its 150kW and 265Nm are a whopping 47kW and 98Nm jump from the unassisted 1.6 while both versions are still available with a 6-speed manual or 7-speed automatic gearbox. All fuel tanks are 50L and Hyundai claims average fuel consumption of 8.4L/100km for the standard 1.6 and 7.2L/100km for the Turbo.

Where we took it: Yoh, quite a few places. Somewhere between meetings, dinners, shopping and parties we’d get the odd comment – mostly about our press car’s yellow paint. Most admirers were glad to learn that the go now matches the show, specification levels are high and the Veloster Turbo is a hoot to drive.

That was almost to be expected though, as it’s closely related to cousin Kia Koup – one of our favourite cars of 2014. The Hyundai offers a slice of extra practicality with that lonesome rear door but any childless buyers should consider the Kia for its extra front space and more conventional rear window.

Why you want one: The standard Veloster starts at N$297,900; the Turbo models are at least N$82,000 more which doesn’t make them a bargain and throws them right into the GTi, ST cage. You’d buy the Veloster Turbo because it is quite practical and fast, good to drive and extremely eccentric.