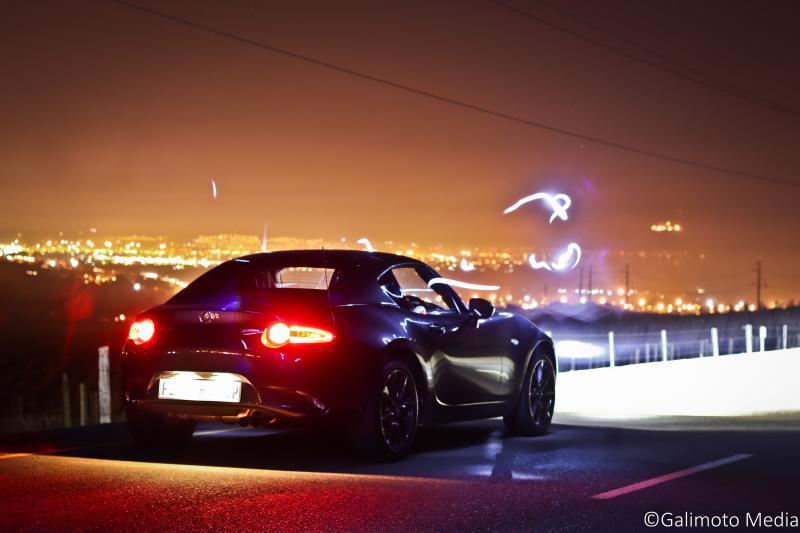 A new car, lots of information in short paragraphs

What you need to know: The Mazda MX-5 is dead, long live the Mazda MX-5! Where before you could buy the manual soft-top, manual gearbox roadster, Mazda S.A. decided to ditch that in favour of this new electric “targa” hard-top, automatic RF model. The main reason for this, I suspect, is to widen the target audience. 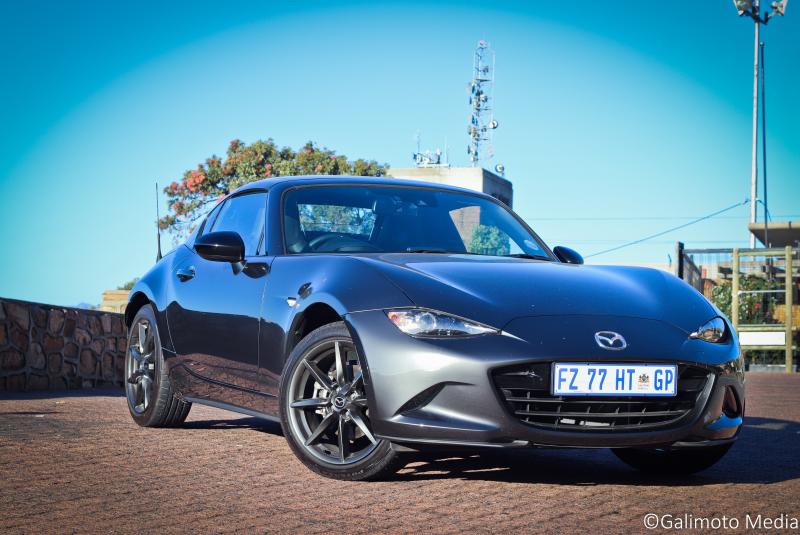 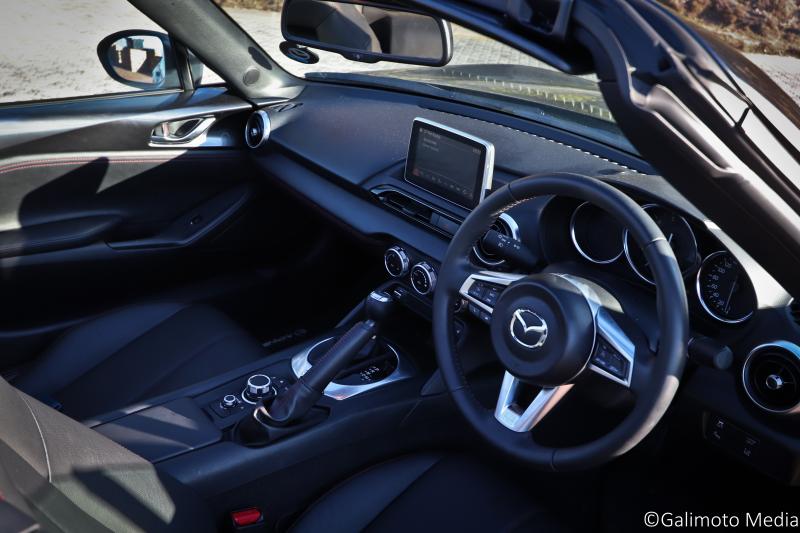 More facts: While the RF isn’t completely terrible, most of the original MX-5’s charm has been destroyed by the new gearbox and roof; but more of that later. The compact Japanese roadster’s looks are still pin-sharp as are its major controls and road holding. A hard suspension and agile drive train are typical roadster trademarks. 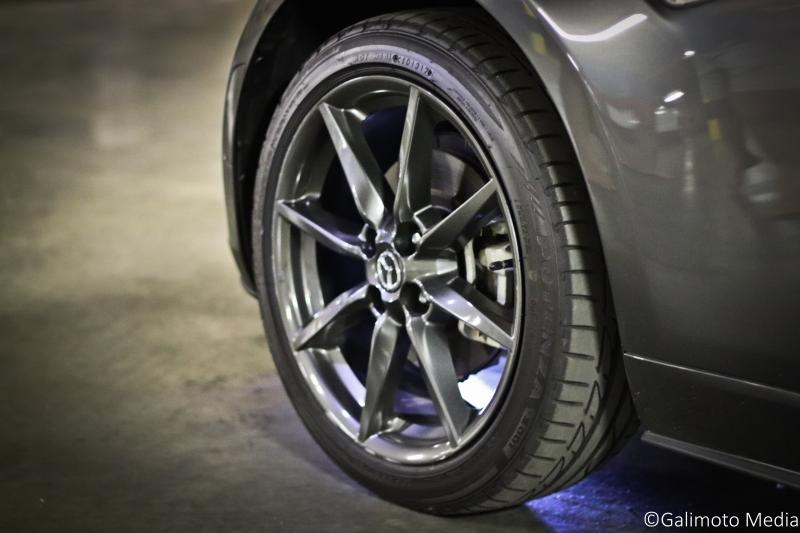 Watch out for: Same goes for the rather snug cabin with only two seats which feel like they’re barely off the road. The steering wheel is only height-adjustable, the side air vents are either open or shut, the driver’s door card sawed into my leg, the infotainment controls are too far back while the 12-volt socket placement and keyless auto-lock feature are infuriating. 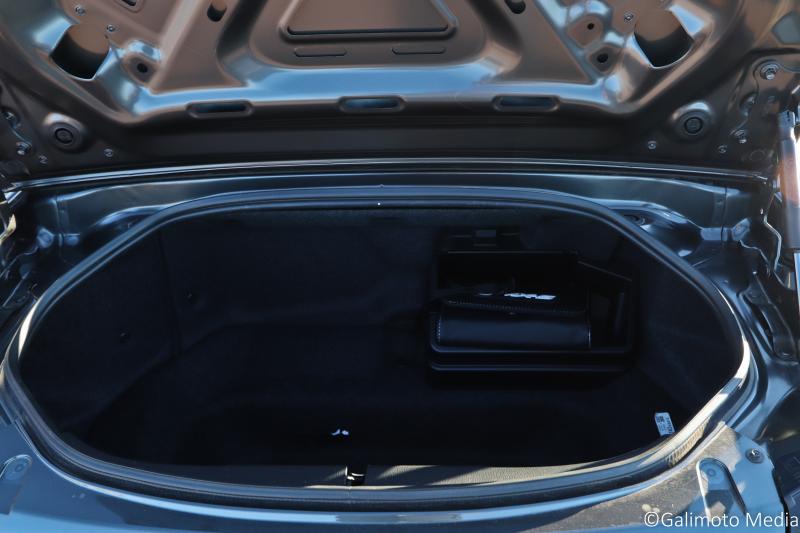 I’m not done yet. The boot size is a laughable 127L although the tank can hold 45L. This car’s start/stop system was very rough and it has questionable highway manners. These include immense wind noise and a gearbox which hunts for torque whenever you go near the throttle. But worst of all… the roof only operates at up to 10km/h. 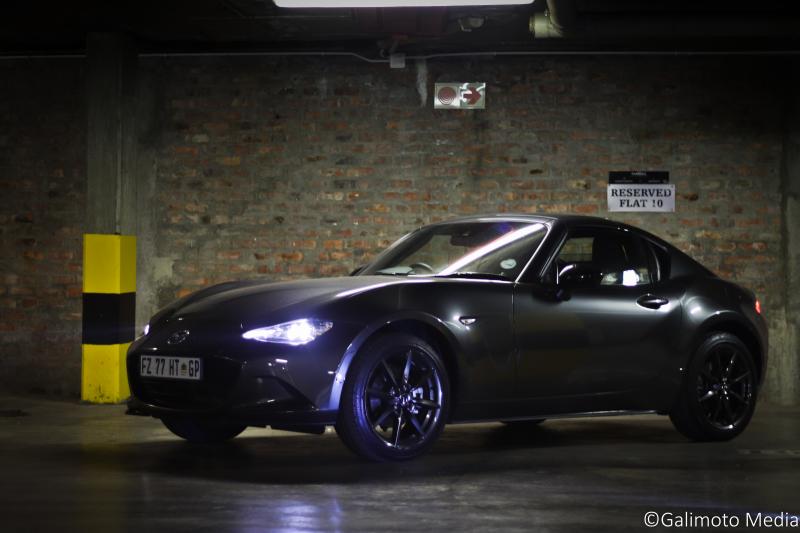 Where we went: Does it matter? This RF is – as Mazda S.A. probably hoped for – easier to live with on a daily basis; especially heavy traffic. But that smile I had in the manual MX-5 never recurred here; amplified by the obstinate roof which beeps a lot and doesn’t work in reverse or at anything more than walking pace. 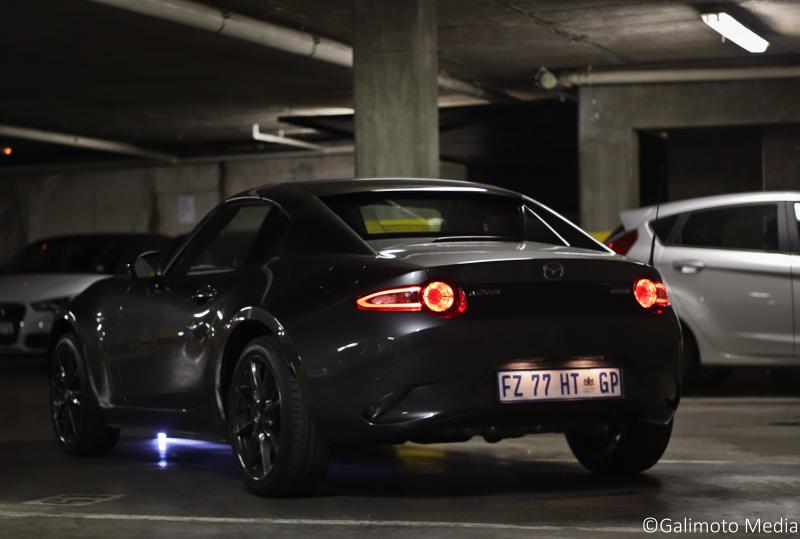 Why you’ll want one: No idea… maybe you’re tiny and can only drive automatics? All those negatives I mentioned earlier didn’t matter in the instant-drop-top manual MX-5 because it had character. This RF is just another automatic, pretty, beeping roadster. You may as well buy an SLK or a Z4; which, incidentally, has also been discontinued. 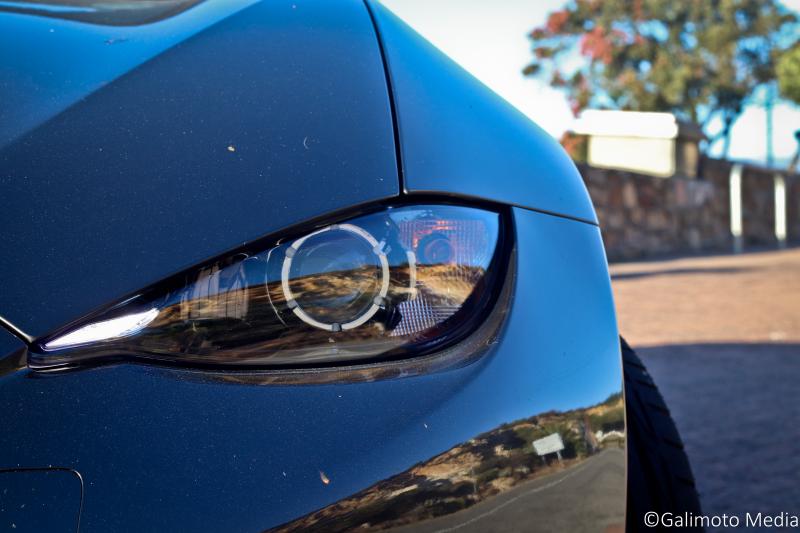 Each MX-5 is sold with a three-year unlimited mileage warranty and service plan.