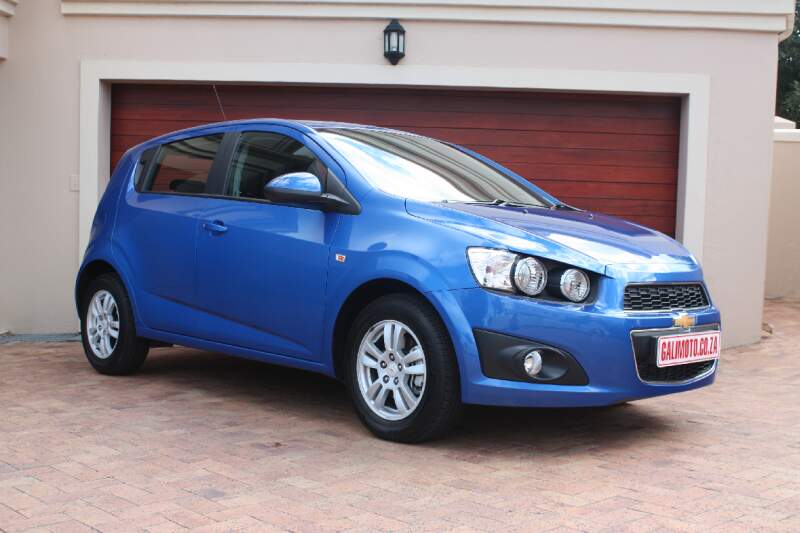 I’m a firm believer in karma and the turning of that proverbial wheel but am often flabbergasted at how quickly things come back around to nip you in the backside. No more than two weeks after I dismissed the Chevy Sonic as mediocre, its turbo-Diesel sibling rocked up at my house.

Spoiling for a fight and eager to set the record straight, this Sonic brought a shiny blue metallic coat and considerably more fire-power from its 1.3 engine. “One point three?!?” I hear you whisper, much like I did, but the most expensive Sonic alleges that it can defend the family honour.

It looks identical to its two petrol brothers and I maintain that there’s a whiff of strangeness about its shape. This is obviously a matter of opinion, but I dislike the new Chevrolet nose. The Sonic has angry double-eyes on a big face, a blunt profile and a reasonably cute rear end.

The interior is refreshingly different and quirky in some places, just enough to brighten up your day with cool textures and funky fabrics, but not silly enough to alienate the average user. Everything works well and there are some nice touches like chrome highlights and crisp displays.

We recommend purchasing the optional “Comfort Package” to add an adjustable multi-function steering wheel with audio and cruise control buttons, more speakers, USB and Bluetooth connectivity. As mentioned in my previous Sonic review, the great sound system would benefit from a dinner-plate-sized subwoofer.

Seating comfort is good, space isn’t bad either and the rear seats obviously fold flat in the accepted 60/40 fashion to accommodate more cargo. The one thing you’ll have to get used to is the Sonic’s futuristic, half analogue, half digital instrument cluster with its stubborn trip computer.

It will also take a while to find the perfect seating position, but it will be smooth sailing from there on. The Sonic has an initially spongy and soft suspension but takes bumps and corners with competence. Narrow-ish tyres will hamper hooligan behaviour but provide good ride comfort.

The petrol Sonic had quite a bit of longitudinal rocking under hard acceleration, but the heavier Diesel lump appears to have cured most of that. The cluck-cluck model also silenced my last Sonic criticism by pitching up with a six-speed manual gearbox, as opposed to the petrol five-speed models.

0-100km/h should take no more than 12 seconds and top speed lies around 175km/h, figures that seem absolutely plausible. The teeny-weeny TD motor is quite vocal, completely dead under 1,300rpm but lurches forward with unexpected urgency in its mid range.

Its miniscule capacity prompted a few unwanted stalls and desperate down-shifts, but once the little monster hits 1,400rpm it takes off quite nicely, even chirping rubber into second gear if provoked. Sixth gear is only of use over 80km/h, where it registers 1,500rpm and cruises quietly or responds well to full-throttle.

This means that Sonic Diesel is the cruiser that its petrol brothers could’ve been and I criss-crossed the Peninsula for a week and covered over 500km before returning the car with ¼ tank. With a 46L fuel tank and very civilised highway cruising, this car should be able to nudge 1,000km per tank.

So there, karma’s a you-know-what and the Sonic 1.3D LS gave me a hiding for tearing into its sibling. I still maintain that it’s got oddball looks and the petrol engines are too asthmatic, but this little turbo-Diesel is the fix for most of the problems I found with Sonic 1.6 petrol.

It’s not the quietest or smoothest Diesel ever, at idle the engine shudders from time to time and sometimes it emits an extra-loud Diesel clucking as if it’s got valve bounce. Keep it on the boil though, and this is a wonderful little engine that gives the Sonic a whole new character. I… I… I think I like it.