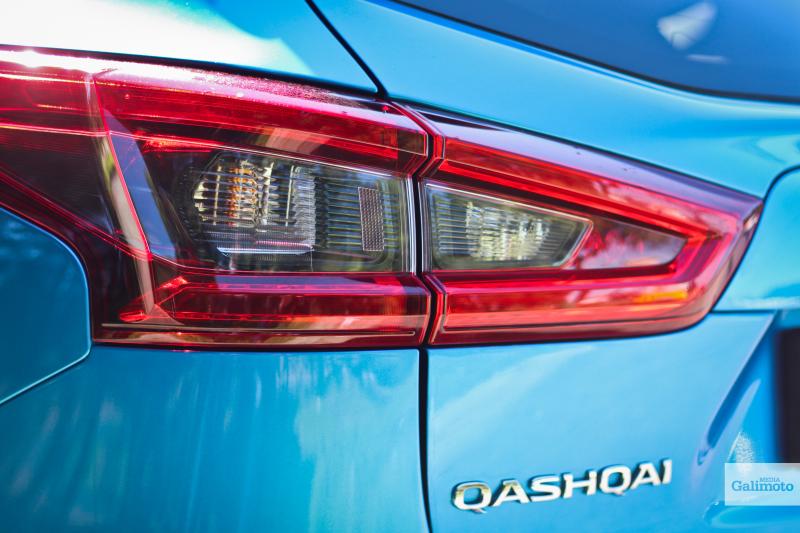 Love or hate its name, that compact Nissan SUV with the strange badge is here to stay. And where I lamented the recent loss of identity by its bigger X-Trail sibling, this second-generation Qashqai is quite a handsome machine. Its first incarnation looked a bit… librarian.

Nissan employed chiseled cheeks and crisp creases not only to fight off any recollection of the first Qashqai’s dowdy visage but also to stand out from the (by now, runaway nuclear detonation) mushroom of SUV rivals. That’s chapter one of hooking active urbanites, closely followed by technological advancements. 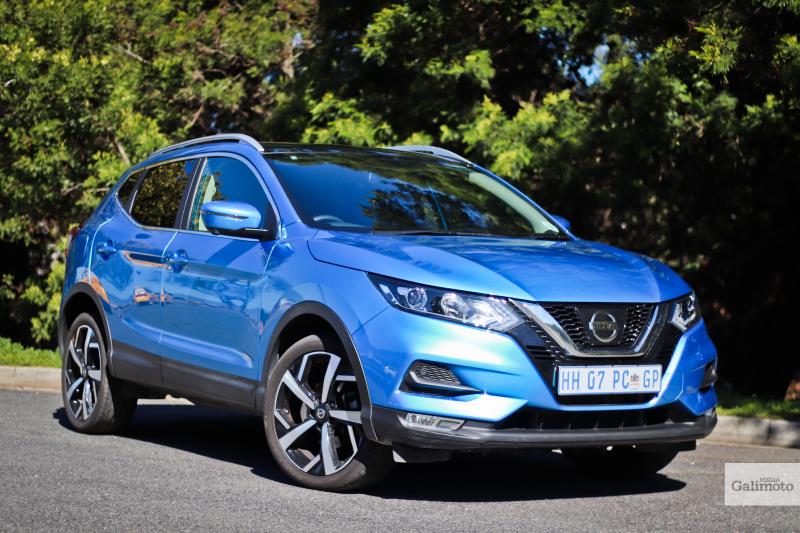 These take the shape of active and passive driver aids (Qashqai: tick), modern convenience and luxury features (ditto) as well as efficient drive-trains. To ride the wake of a recent engine down-sizing trend, Nissan only ships this 4,377mm crossover with remarkably puny engines; either 1.2 or 1.5L albeit with turbo assistance.

1.2T means it’s a turbo-petrol and 1.5dCi (as tested here) tells us that this is a 1,461cc turbo-diesel four cylinder churning out up to 81kW or 260Nm. From those figures – 3.2 times more torque than power – we can deduct that it’s a highly-pressurised and advanced state of diesel engineering. 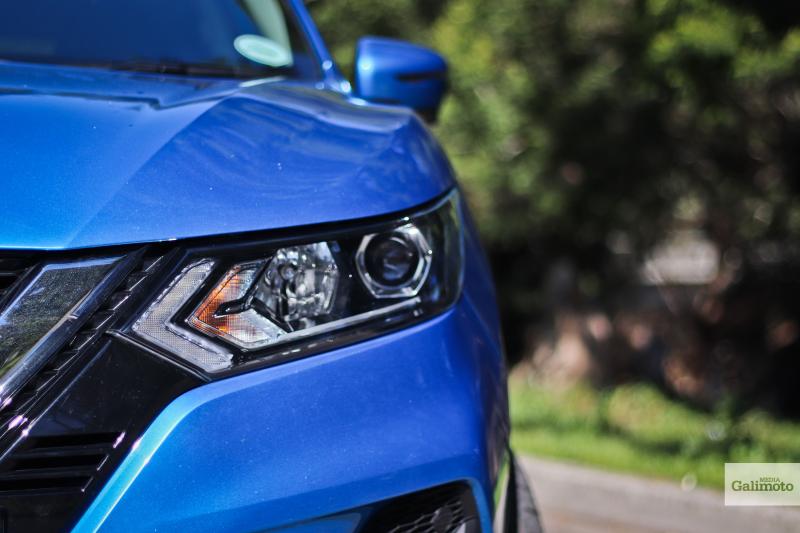 The same engine does duty in Nissan’s Juke where it also, and rather unfortunately, only comes bolted to a manual gearbox. The clutch action isn’t too bad, the six-shot gearbox in both Juke and Qashqai is a tad notchy but it’s the 1.5L engine’s lack of low-down torque which WILL make you stall it regularly.

Sure, eventually I adapted my driving style by pulling away at 3,000rpm, or shifting to first gear whenever I encountered more than a gentle rise in the road. Happily though, this little diesel motor responds to full throttle with much vigor and many revs. And like in the Juke, its sudden influx of torque also produces occasional low-speed traction issues. 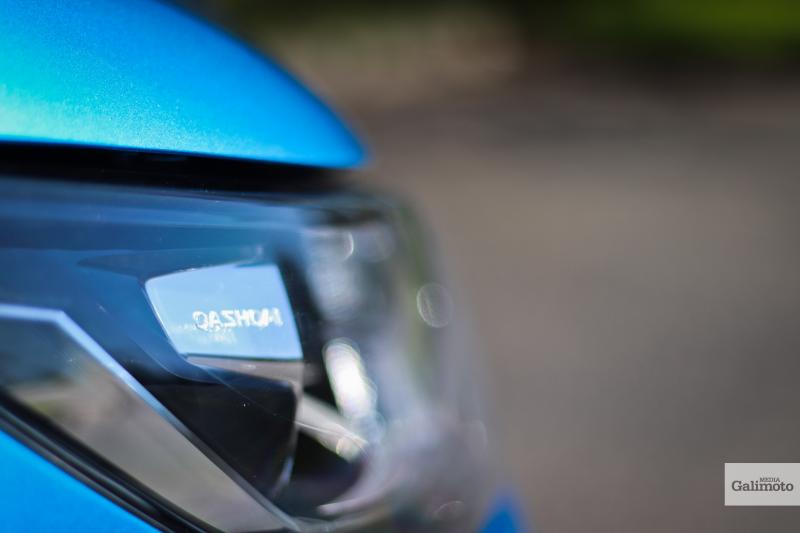 Road holding and high-speed handling is commendable; a deliberate under-steer manoeuvre resulted in quick ESP (stability control) intervention. Low-speed damping in a pothole- and speedbump-infested urban environment verges between acceptable and buttocks-clenching, mostly due to this car’s 19-inch wheels. 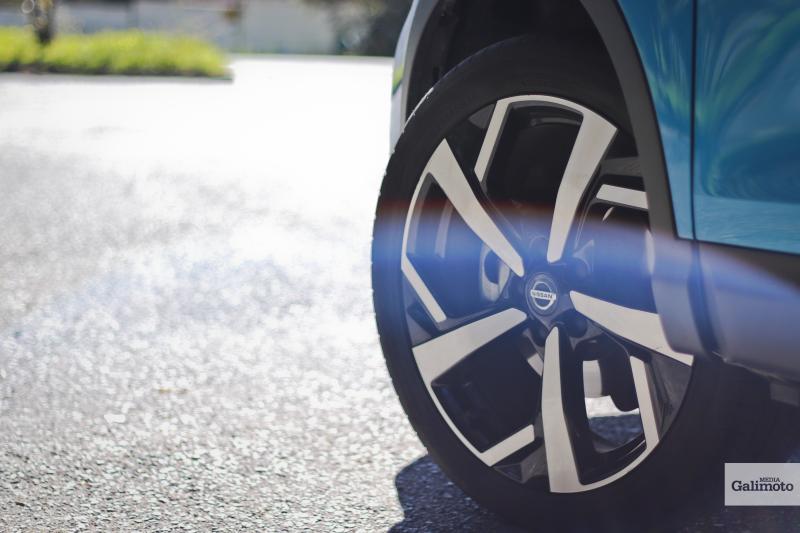 I encourage potential buyers to test-drive the petrol models, especially when looking for the convenience of an automatic gearbox, but there is one reason you would go for this turbo-diesel Qashqai: consumption. Nissan claims an average of 4.2L/100km from the 62L tank which makes for a theoretical range of 1,540km! 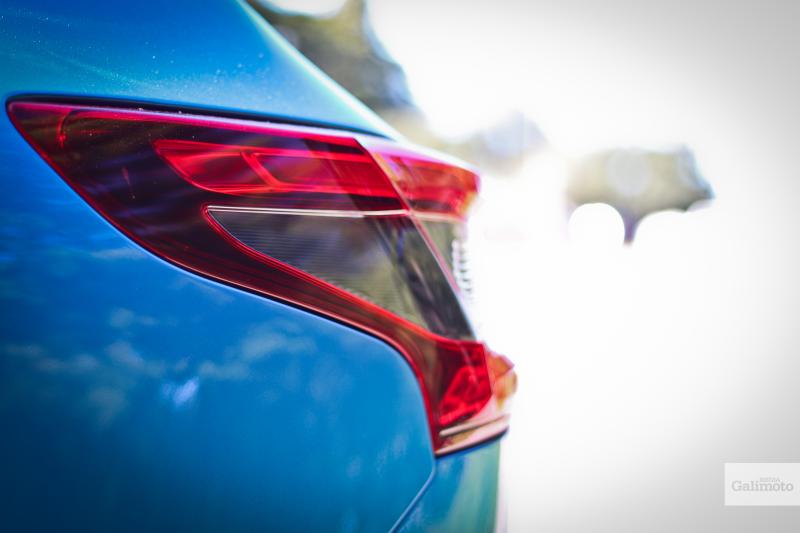 Although 4.2 will be a stretch for most people, a sensible right foot should result in fuel figures around 6L/100km (or roughly 17km/L) with fill intervals nudging four figures. Obviously this dream scenario won’t occur if you live in a mountainous area, commute in heavy traffic or pile the pounds into your Qashqai.

Other upsides I noted include comfy front furniture, a rather comprehensive trip computer, 360° cameras  and a Perspex-encased logo on the Qashqai’s nose – part of the Nissan Intelligent Mobility system which includes blind spot warning, cross/rear traffic alert, collision warning and automatic emergency braking. 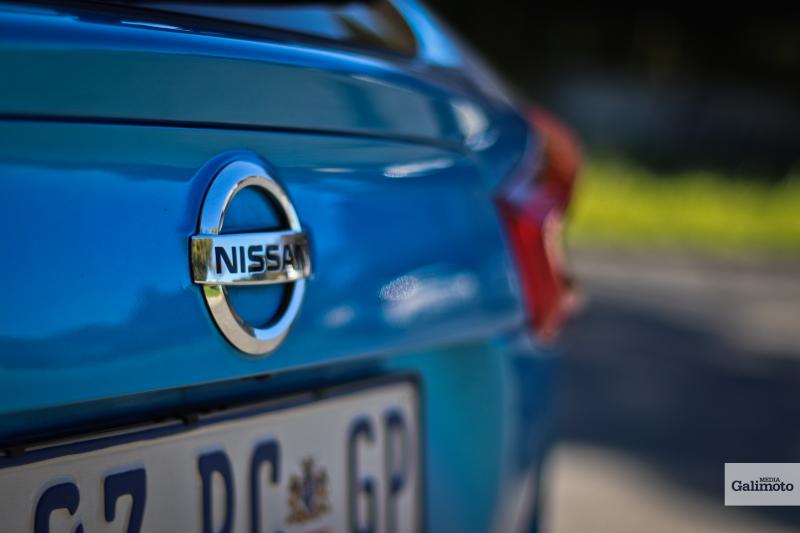 Combine all that with a substantial warranty of six-years or 150,000km, a three-year 90,000km service plan and pretty competitive pricing to discover that the Qashqai deserves its well-elbowed place in the sales charts. Prices start at R335,000 and go up to R435,000 for this 1.5dCi Tekna model.