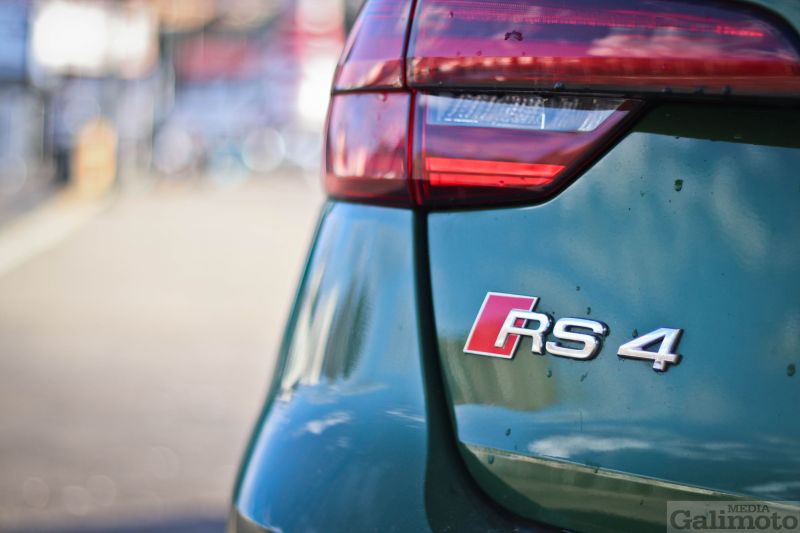 Have you ever heard of the Cerwin-Vega DC1515? What sounds like an antique Russian transport plane is actually an American loudspeaker the size of a medium fridge. And trust me on this; you would remember if you ever met a pair. That same brutal immortality also applies to my latest test car, the new Audi RS4 Avant.


Obviously it’s all a matter of perception but, much like those insane speakers weighing about 50kg (each!), even non-enthusiast have no choice but to recall any encounter with an RS4. This press car’s Sonoma Green colour spawned a barrage of insulting nicknames but certainly helped to make its rather aggressive-looking host even more conspicuous.

Again, acceleration like that is hard to forget and any passenger brave enough to endure this green monster’s launch control antics would babble about it for days, even weeks. The same happens to anyone near those pounding 103dB Vegas but we haven’t even gotten to the best bit yet: value for money.

Sure, this Audi costs 1.2 million bucks and those Crwvshcrk speakers also were an arm and a leg in the early 90’s but they offer performance which should easily cost twice as much. Thrice or more, if you ask me. And to add insult to injury, their illustrious equals can’t offer the same dynamics or versatility than our two heroes.

An RS4 is hard at low speeds but thanks to active suspension it rides reasonably well. It corners like a demon, swallows 500 to 1,500L of cargo, seats up to five people in utter comfort, offers every imaginable safety and luxury gadget while either quietly cruising at 100km/h and (claimed) 9.2L/100km or slaying sports cars at will.

Yeah, the nose and ride is a bit low and those 275/30R20 tyres aren’t easy to replace but you can chase Porsches while listening to the Warsaw Concerto in glorious high definition. Speaking of which, that puts me in mind of those huge speakers again. What they lack in finesse at low volumes they more than make up everywhere else.

Unfortunately that’s where most of us spend the majority of our time – in heavy traffic, with background music. But some of us – I’ve spotted two RS4’s and two pairs of DC1515’s in my town – take the everyday compromises with a smile because on those rare occasions where you can fully open the taps… it’s an experience without equal.

Each Audi RS4 Avant is sold with a superb 1-year warranty and 5-year or 100,000km service plan. The Cerwin Vegas were sadly discontinued in the mid-nineties.