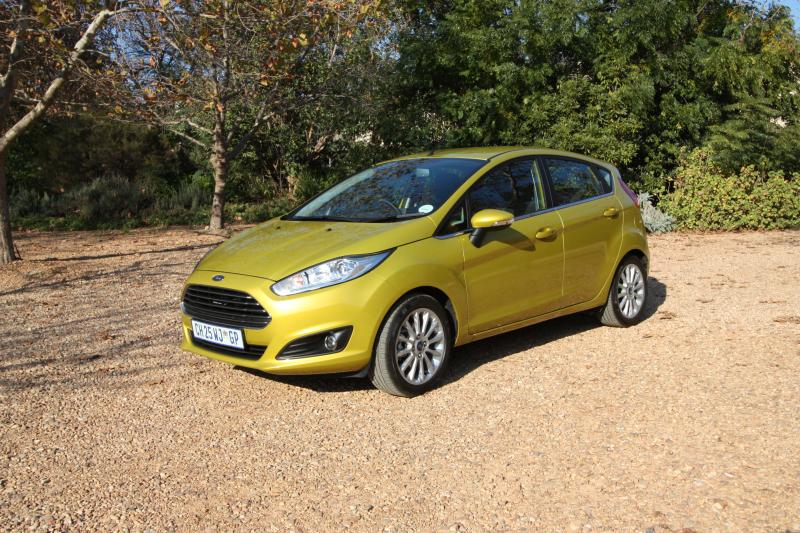 Twenty years ago, if you wanted to contact someone you would pick up the telephone, drive to their house or write them a letter. With today’s modern technology you can probably reach them instantly and whereas cars did not evolve at the same rate, some of their technology has.

Automobiles haven’t been reinvented in the last two decades but from an engineering perspective, they’ve made some ground-breaking forward strides in response to efficiency and consumption demands. The advanced internal combustion engine is most evident in Ford’s new Fiesta Ecoboost.

20-year-old cars have comparatively big engines with many cylinders, possibly multi-valve cylinder heads and five-speed gearboxes. Their bodies show fledgling aerodynamics and alternative materials but the new Ford Fiesta with its 1-litre turbo engine would’ve been a shocker.

Sleek, compact and clever design meets honed wind resistance and mechanical smoothness, powered by the 2012 international engine of the year. In order to make more power and less dirt than a Fiesta from 1993, the 1.0 Ecoboost model uses a 999cc three-cylinder turbo-petrol mill.

…stay in first gear at low speeds; second or third won’t cut it.

Contributing to your theoretical range of 900km+ from the 42L tank are a start/stop system, electric power steering and rather tall gear ratios. The trade-off for low-revving highway speeds is that you’ll often have to stay in first gear at low speeds; second or third won’t cut it.

That doesn’t mean the engine is useless at low revolutions, once any ratio dials up 1,300rpm it will yank at the leash quite impressively. Compact dimensions mean that the tiny turbo sits close to the six exhaust valves and spools up to almost 250,000rpm in a jiffy.

…exceptional performance for a one liter.

Not only can one hear this hissing above the trademark three-cylinder burble but it produces a faint dump noise when lifting off at full throttle. In almost every driving situation, this sort of response translates into exceptional performance for a one liter.

It helps that Fiesta is a funky-looking machine (ours was Mustard Olive) with a spaceship interior. Blue needles, funky seats and Ford’s SYNC multimedia system with voice command should keep the tech lovers in your fleet happy. Materials, quality, comfort and space are also impressive.

Titanium distinguishes itself by 16-inch alloys, chrome, extra airbags and lighting, LED daytime lights, auto lights and wipers, keyless start and ignition, ESP, leather, climate and cruise control. Crucially, quite a few tasty options are available and almost every Fiesta is available in one of the 12 zany colours.

…this is a smartphone and not a rotary dial.

Although the pedals are quite close together, we thoroughly enjoyed our time with the teeny-tiny turbo monster which also dishes up impressive handling and rather brisk turn-in. Is it too expensive? That depends on which model you choose and remember this is a smartphone and not a rotary dial.