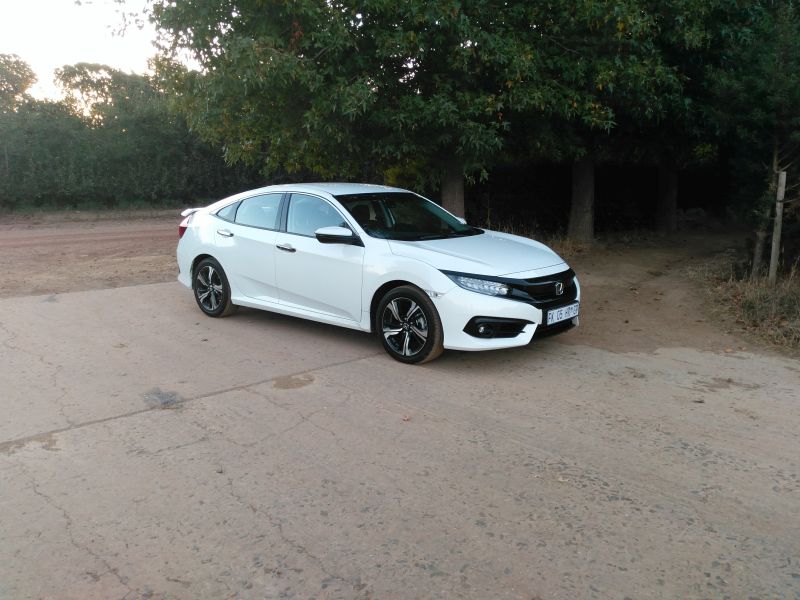 A few weeks ago I was on my way to Swakop when I was struck by an epiphany – we should all swap and share our cars. What quickly escalated into a mega-Uber and car thief’s delight in my head had started as a reaction to seeing the same boring vehicles all day long. Fortuner, Fortuner, Polo, Hilux, Fortuner… 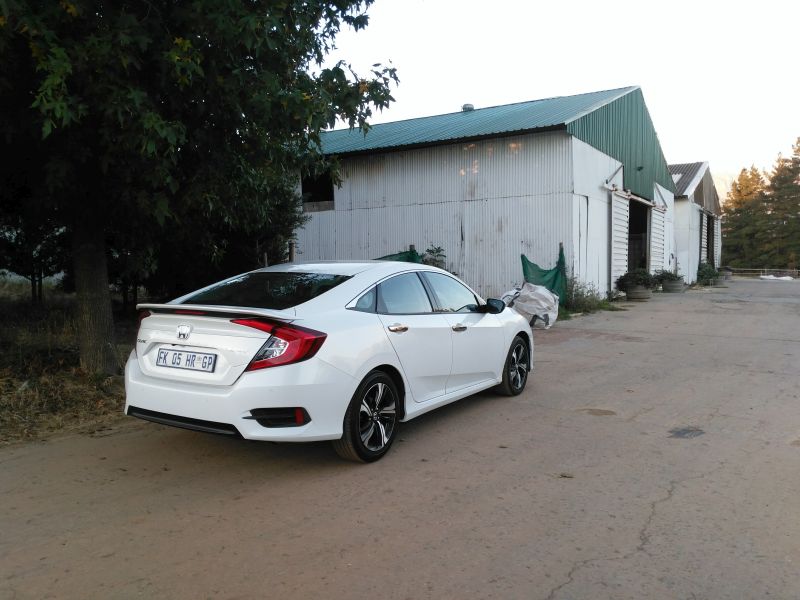 Don’t get me wrong, those cars sell well for a reason but there are many other great vehicles standing in cold and lonely showrooms. One of these is the new Honda Civic sedan, although I realise that Namibians aren’t exactly crazy about family limousines. Also, there’s that whole cheapy Eastern stream of Hondas… 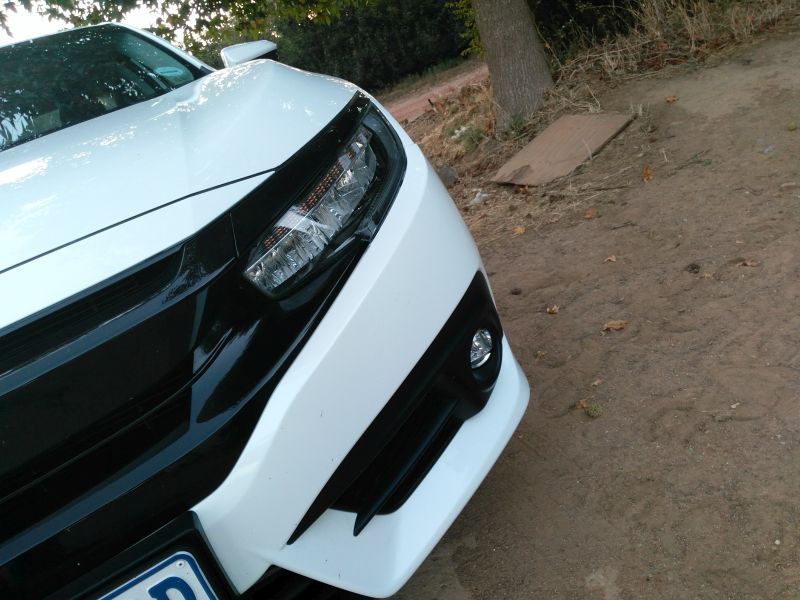 Anyway. Should you feel flush for cash or long for an oven-fresh Honda sedan, this one will be at the top of your list because the Accord got so lonely that it packed its bags and left Africa. Koebaai, julle! Other sedans from the Japanese brand include Ballade or Brio but this Civic is much newer and much, much nicer. 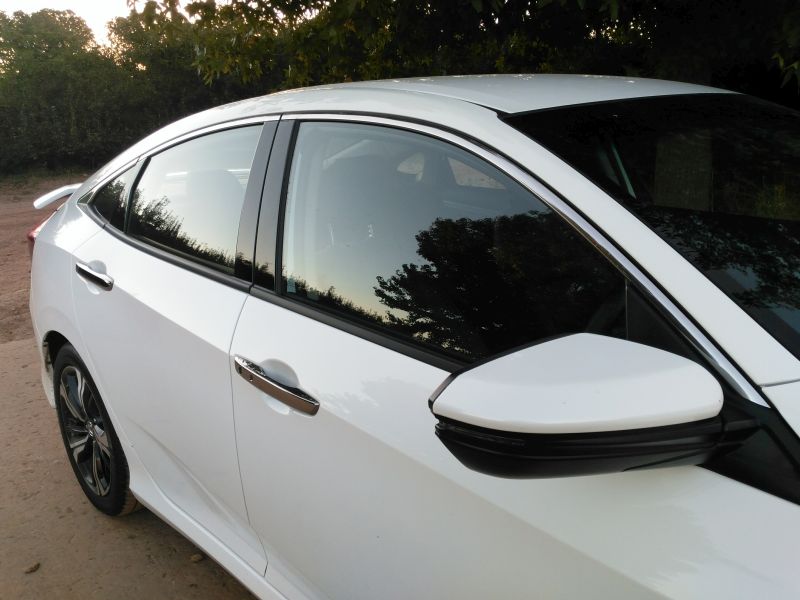 More expensive too, but we’ll get to that later. What potential buyers may want to know is that the Civic looks nothing like the hatchback namesake (which is only available as the Type R) but is similarly outrageous. The design of its rear end or dashboard will be enough to shock the average Fortuner owner to his or her core. 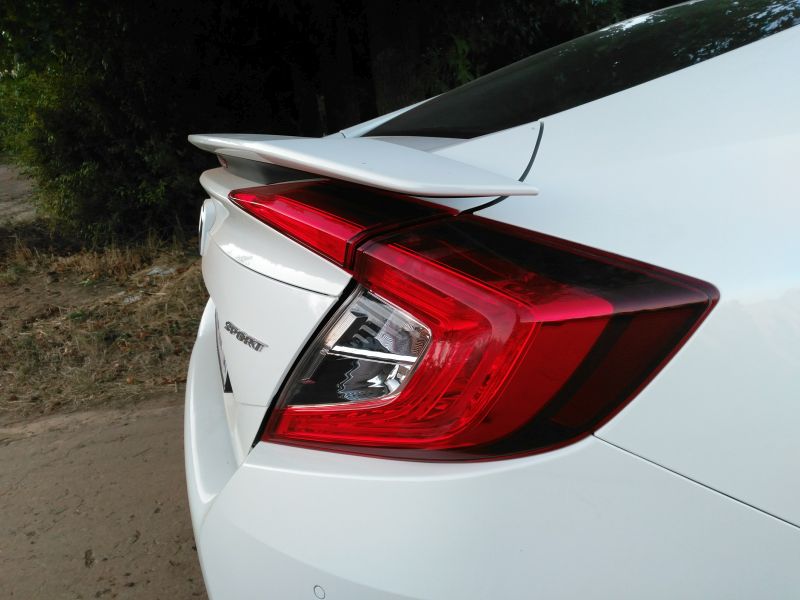 Like most contemporary Honda products, the zany looks are just superficial because it only takes a few minutes with this car to realise that it’s easy to use and extremely well thought through. The seats are comfortable and highly manoeuvrable, there’s plenty of room for four adults and the boot takes 424L of cargo. 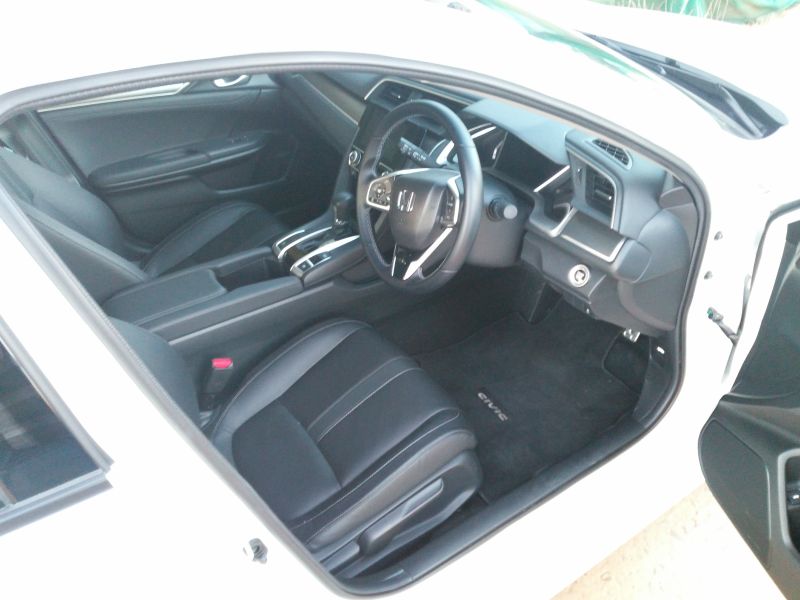 Technophobes will first have to make friends with the half-digital instrumentation, touch-sensitive buttons on the steering wheel and a clever infotainment system. Those who are inclined towards gadgets or open to learning new devices will quickly get the hang of the Civic sedan’s many controls and displays. 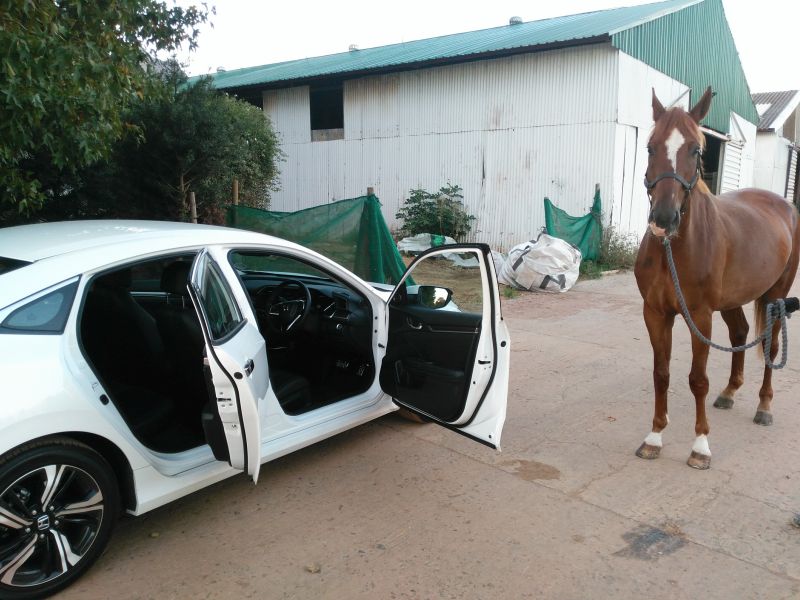 A headline act for this vehicle is the new 1.5-litre turbo-petrol four cylinder engine which kicks out up to 127kW or 220Nm. There’s also a “normal” 1.8-litre available and two trim levels to choose from but all four models are only shipped with a toothless CVT automatic gearbox. 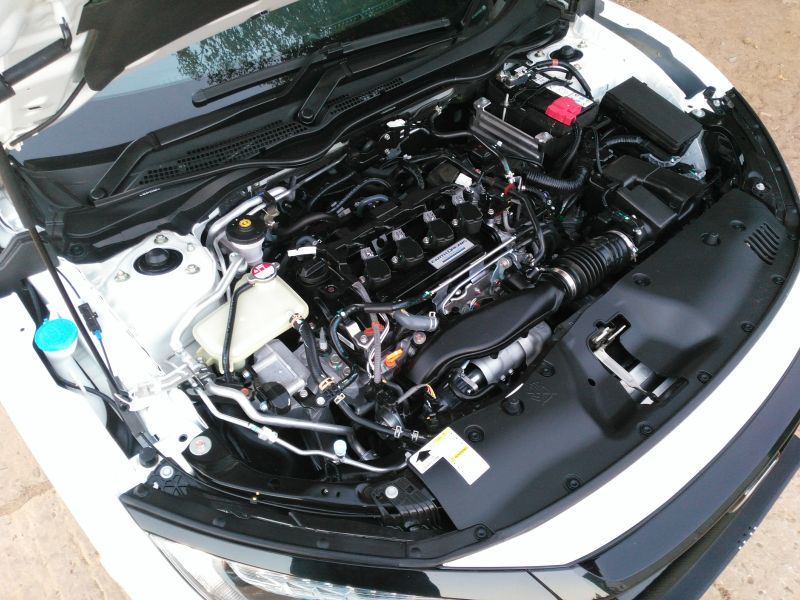 This may displease potential street racers but attract serial commuters looking for comfort and efficiency. Although this gearless ‘box simulates ratios at times (and started a debate on our Youtube channel) the combination of low-down turbo torque and one-size-fits-all gearbox works exceptionally well in daily traffic. 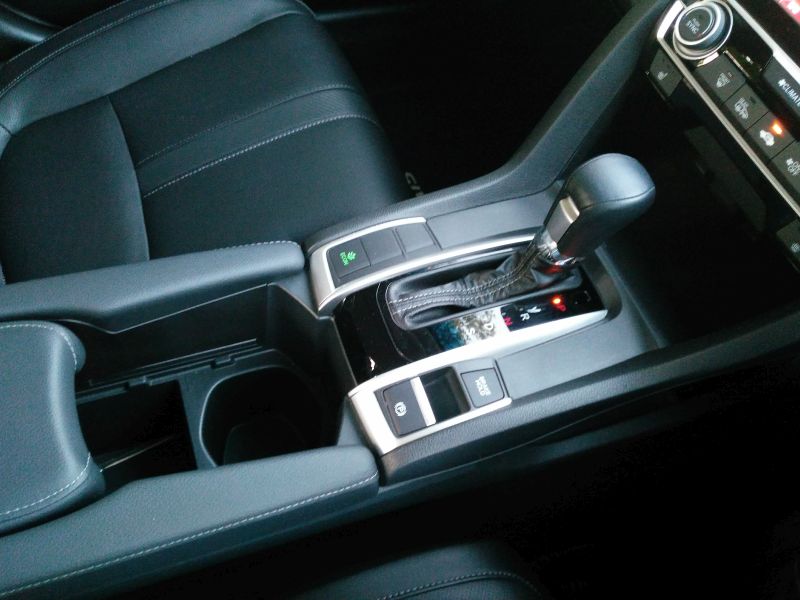 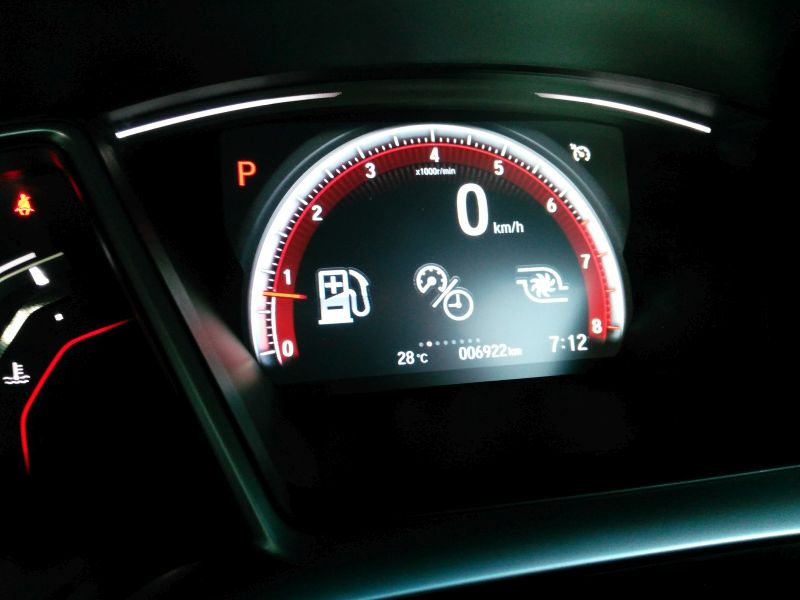 Add modern driver aids and a pliant suspension to the mix and you get a Honda which, unlike in the olden days, even works when it’s not at the coast. The turbo provides sufficient shove whether you’re overtaking near Otavi or coasting into Lüderitz. Our only measured emergency stop from 100km/h took 2.71 seconds and 37.54 meters. 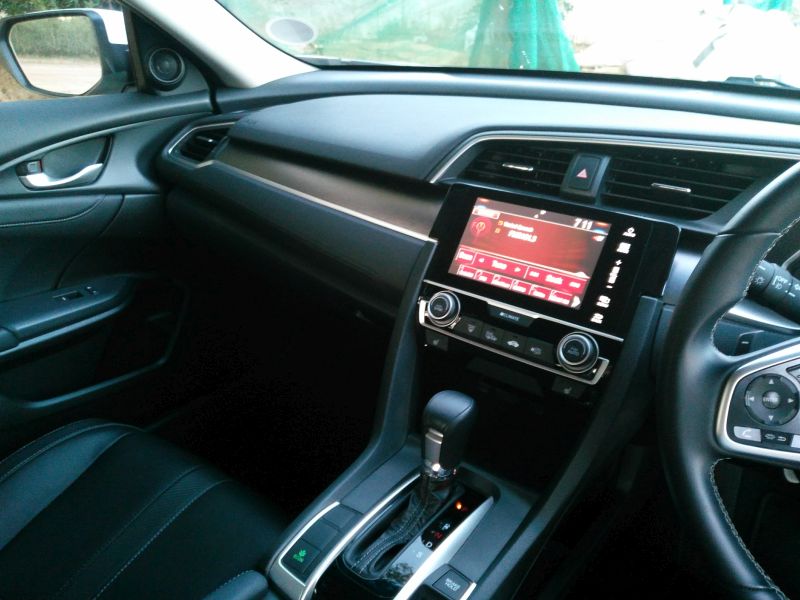 Right, time to pay the bills. This 1.5T Sport model is actually the cheaper of the two turbo versions at around N$450,000; the fancier “Executive” version costs about N$480,000. You could forgo turbo voema and go for any of the other Honda Civic sedans (with a naturally-aspirated 1.8L, remember?) for a saving of about 100k. 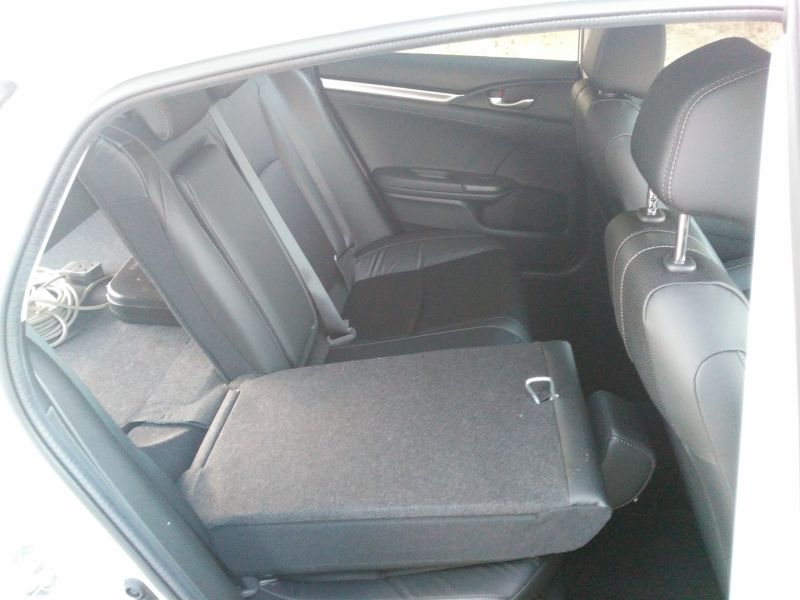 Included in the deal is a whopping five-year/200,000km warranty and five-year/90,000km service plan as well as a choice of five paint colours. I’d go for Aegean Blue or Rally Red but recommend white or silver if you plan on swapping cars with your boring neighbour…