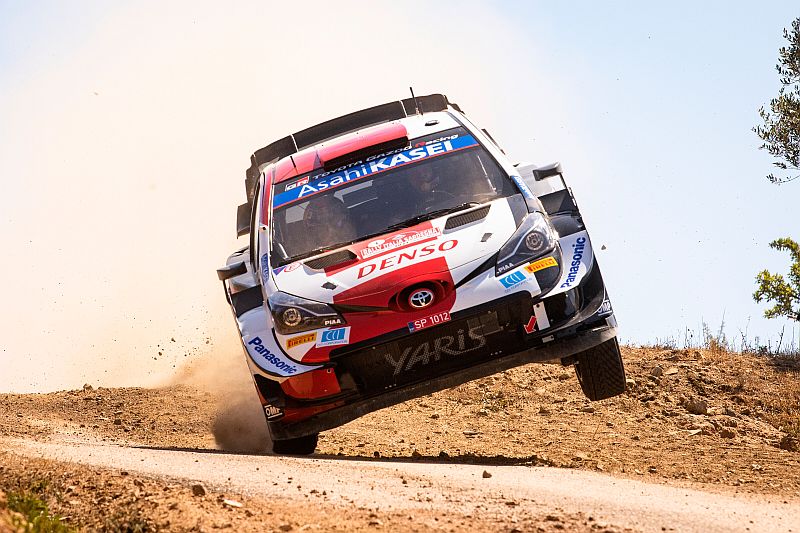 For the first time since 2002, the WRC will take place in Africa and Kenya will once again host the historic Safari Rally. As Kenya is right on the equator, unpredictable weather, exotic wildlife and picturesque scenery will play host to the sixth round of the 2021 WRC.

In total, the rally will consist of 18 stages and 320.19 km in total. The rally will kick off on Thursday with a 4.84km side-to-side Super Special at Kasarani, north-east of the city centre. This will take place at 14:08.

Saturday will see stages along Lake Elmenteita and Delamere Estate. The day will total 132km of action and again 6 stages in total. There will be tricky and rocky conditions, which the crews will need to master.

Sunday’s final stages will run north and south of Lake Naivasha. The last day of a WRC usually sees between 3 -5 stages, but the Safari rally will this time around, feature 6 stages on the last day. The Hell’s Gate stage will feature 10.56km and a last dash for rally crews to grab an extra 5 maximum points from the rally.