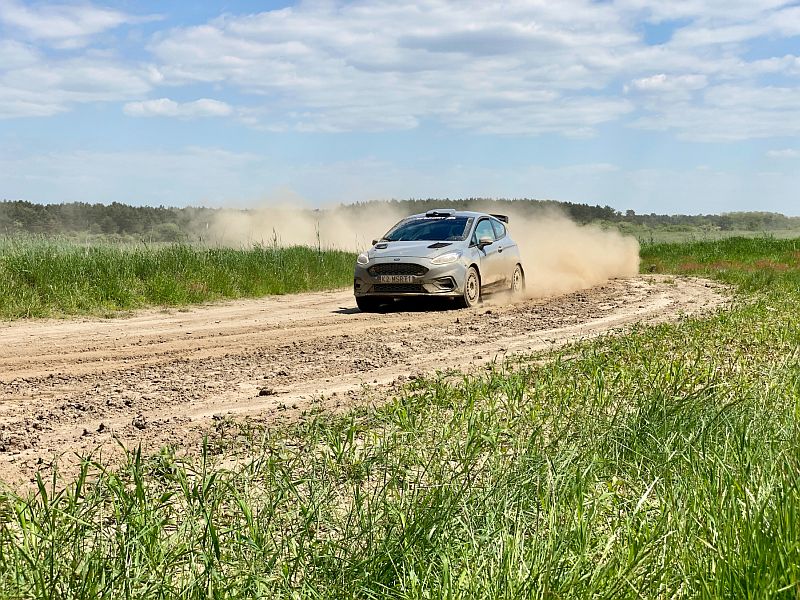 SobieSlaw Zasada, a former 3-time European Champion, will return to tackle the gruelling Safari Rally this coming weekend. The Pole will not only become the oldest ever FIA World Rally Championship competitor, but will also compete against youngsters, 70 years his junior.

After 24 years away from the sport, the 91-year old will compete in a new Ford Fiesta Rally3 car. Previously he was a works driver for Steyr Puch, Porsche, BMW and Mercedes-Benz.

Regarding the 2021 event, Zasada noted the following: “Of course, this is a huge challenge and my goal is purely to reach the finish line.”

The difficulty with the Kenyan round, compared to other rounds, cars will reach speeds in excess of 200km/h, whilst also being slowed down to near walking speeds at some sectors. Kenya, currently in its wet season, will also potentially provide torrential downpours, whilst other stages might be bone dry and dusty.

“I’ve always found the Safari to be a fantastic rally. I’m going back because I’m very curious to see what this rally looks like in its present form. It’s about the challenge,” enthused Zasada, whose grandson, Daniel Chwist, is also on the entry list.

“They were very difficult rallies,” he recalls. “In the longest Safari Rally in 1972, which was 6480km long, I finished second. The winner was over nine hours behind the time schedule. It was driving for three days and three nights without any break. Drinking tea helped me a lot!

“I think those rallies were three or even four times more difficult than the current ones in terms of endurance and condition.”

Zasada will beat the previous record, when Norway’s Leif Vol-Johansen drove the Monte-Carlo rally in 1994, aged 82 years of age.

We will surely keep a close eye on Zasada this weekend.

1 thought on “Zasada to become oldest WRC competitor this weekend”